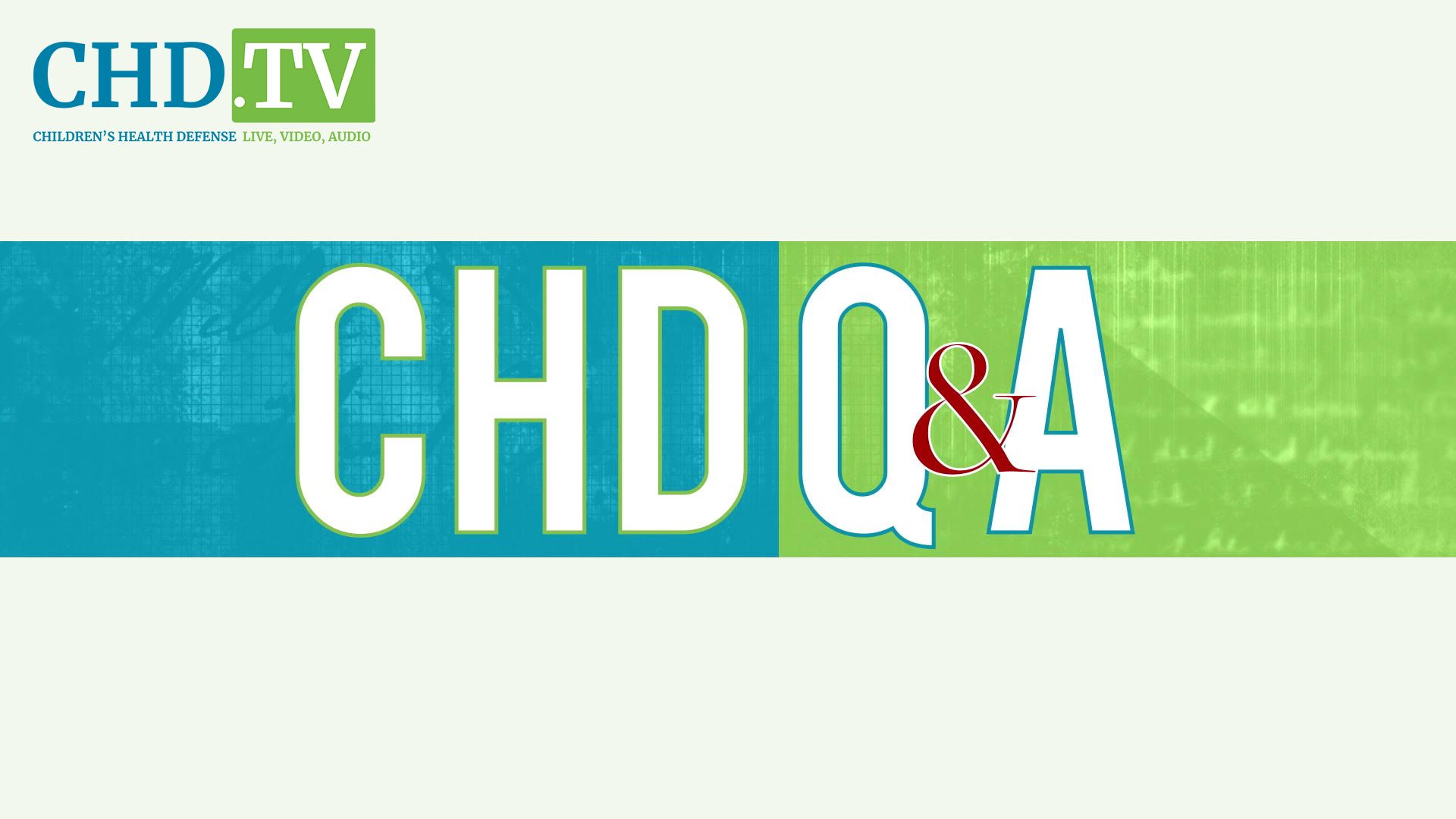 In the midst of the standoff between the National Basketball Association (NBA) and Kyrie Irving — who’s been banned from practicing or playing with the Brooklyn Nets until he gets vaccinated — another player has sounded the alarm on how the COVID vaccine ended his season last year, and how his team officials attempted to cover up the blood clots he suffered from the shot.

Brandon Goodwin, former point guard with the Atlanta Hawks — who on Thursday signed a new contract with the New York Knicks — in May pulled out for the season for what was described as a “minor” respiratory condition.

“Atlanta Hawks backup guard Brandon Goodwin will miss the NBA playoffs after being diagnosed with a respiratory condition,” the Associated Press reported May 18. “While the team described the condition as minor, it will require treatment and keep Goodwin out for the remainder of the season.”

Nothing else was known about the “minor” condition until Sept. 29, when Goodwin disclosed on the video-streaming website Twitch that his minor condition was blood clots, which he said developed after he got the vaccine.

“I got sick, then I never recovered from it. I would always have back pain. I was just super tired in the games, like when we played Philly [Apr. 28-30] back to back. Bro, I was so tired, like I couldn’t run up and down the court. Then we went home, that’s when my back really started hurting bad. Then I’m like I have to go to the doctor, that’s when I found out I had blood clots.”

Goodwin said the symptoms “all happened in the span of a month” after getting vaccinated.

“I was fine up until then, up until I took the vaccine,” Goodwin said. “I was fine. So people trying to tell you it’s not the vaccine, how do you know? You don’t know. Yes, the vaccine ended my season, one thousand percent.”

Goodwin expressed no animosity toward the Hawks, but did express some confusion about how they handled his hospitalization.

“Nothing against the Hawks, but they called me the next day while I was in the hospital and told me, ‘We’re going to tell the press your season’s over,’” he said.

Goodwin said the team asked him to keep quiet about his condition, which explains why the public is only now learning that the so-called “minor” condition was blood clots.

“They just, like, don’t say anything about it. Don’t tell nobody. I’m like, bro … ,” Goodwin revealed in the video.

Godwin said he wanted to speak up, so he could get back in the game, because he was back on his feet after the initial bout of respiratory problems, despite being on blood thinners.

In fairness to the team, Goodwin said his doctor also told him “not to play basketball in the summer.”

Goodwin did not disclose which vaccine he received, but blood clots have been linked to all three COVID vaccines authorized for emergency use in the U.S. — Pfizer, Moderna and Johnson & Johnson (J&J)  — though the U.S. Food and Drug Administration (FDA) has added a warning label only to the J&J shot.

In an April 13 joint statement from the U.S. Centers for Disease Control and Prevention (CDC) and FDA, the agencies said they were investigating six cases of blood clots in the U.S. All six occurred in women between the ages of 18 and 48, and symptoms occurred six to 13 days after vaccination.

On April 23, an independent advisory panel for the CDC voted 10 – 4 to resume use of J&J’s vaccine with a label warning against the risk of blood clots.