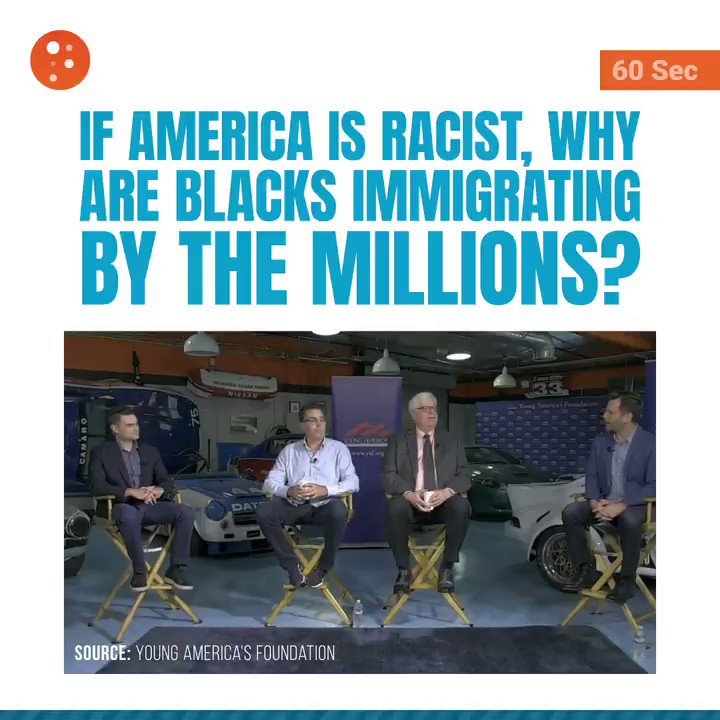 Why capitalism is more democratic than “democratic socialism”—my new video for @prageru https://m.youtube.com/watch?v=NgUGV5pOD-Q

COMING SOON: If this teaser is any indication, this new episode of the Candace Owens Show with Twitter-banned guest #KatieHopkins is going to be DYNAMITE. 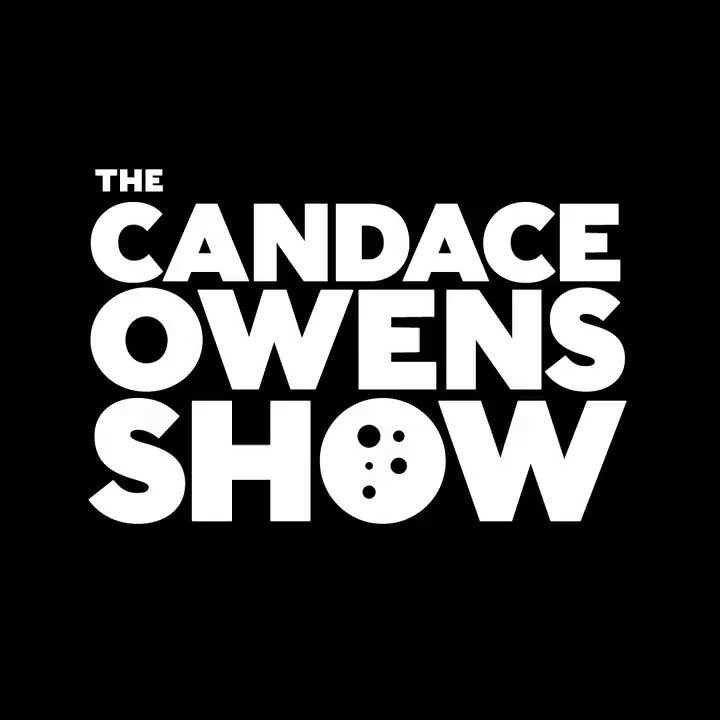 Never Apologize to the Mob

What once was the start of healthy debate is now just as often a catalyst for personal and professional destruction. “The mob” is out to cancel anyone who crosses it. Paris Dennard describes the problem and offers a solution.

Niel Golightly had a long and distinguished career as an executive at Boeing.

Gary Garrels had a long and distinguished career as a curator of painting and sculpture at the San Francisco Museum of Modern Art.

James Bennett had a long and distinguished career as an editor at the New York Times.

All three were cancelled, their careers, their life’s work ended in a virtual instant.

Golightly wrote an article thirty years ago, objecting to women taking part in military combat.  It was published in Proceedings, the magazine of the U.S. Naval Institute which is about as far from the popular press as you can get.  Somehow it came to the attention of an employee at Boeing who found it sexist. The social media mob got riled up. Golightly apologized, of course. His views had changed in the intervening decades. But it didn’t matter. He was forced to resign.

Garrels concluded a presentation about purchasing art from more racially diverse artists by saying that he would still continue to buy art from white artists. This outraged the staff at the museum who found his remarks smacking of white supremacy. Garrels apologized, of course. He should have been more sensitive to his colleagues’ feelings, he said. But it didn’t matter. He was forced to resign.

Bennett published an opinion piece by Republican Senator Tom Cotton, arguing that if the Black Lives Matter inspired riots continued to overwhelm local police, the federal government should send in the National Guard to restore order.

New York Times staff claimed that Cotton’s words were threatening. They personally felt endangered by them. They demanded Bennett’s head. Bennett apologized, of course. He just thought the Times readers should be exposed to a different point of view. But it didn’t matter. He was forced to resign.

"Twitter is not on the masthead of The New York Times. But Twitter has become its ultimate editor."

This is the "cancel culture" that now pervades America. Yet, people on the left, the very people responsible for it, claim it doesn’t exist. Congresswoman Alexandria Ocasio-Cortez mocks those who fear its growing influence: "Odds are you’re not actually cancelled," she tweeted.  "You’re just being challenged, held accountable, or unliked."

The representative’s claim that this is merely "accountability culture" is common on the Left.

"Accountability" means "a duty to explain." Accountability involves confronting a person with their actions in a way that allows them to explain themselves or ask for forgiveness—and otherwise continue the dialogue.

The purpose of cancellation is very different. It seeks to bring all conversation to an end—to strike fear in the public so that no one else dares to speak up.

That is cancellation—and it extends far beyond criticism. Cancellation involves social media mobs engaged in public shaming and the creation of blacklists. It seeks the destruction of the career and reputation of anyone who differs with a leftist position.

“The bullies,” says social critic Douglas Murray, “want to stop the rest of us talking or thinking.”

Virtually no one is immune. Not Kevin Hart, not JK Rowling, not Woodrow Wilson, not Drew Brees.

Not the famous or the unknown; not the living or the dead.

So many have been burned at the social media stake, one has to wonder if the mob is going to run out of victims.

But this fire will not burn itself out. We have to stop it.

For the complete script visit https://www.prageru.com/video/never-apologize-to-the-mob

Who Was Abraham Lincoln?

Can an 8-Year-Old Choose Their Gender?

Stories of Us: Brandon Tatum

WILL WITT LIVE Episode #19: The Left Melts Down Over PragerU Extra Credit

Stories of Us: Amir Odom

Stories of Us: Gina Florio

Stories of Us: Brandon Tatum

Stories of Us — Marathon

Never Apologize to the Mob