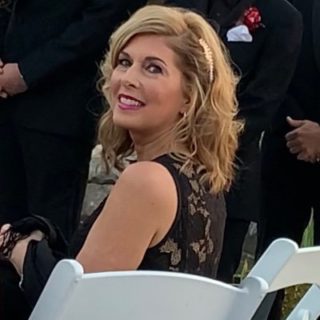 A security camera caught an elephant picking up cans from the ground and putting them into the trash bin.

We all can learn from this. 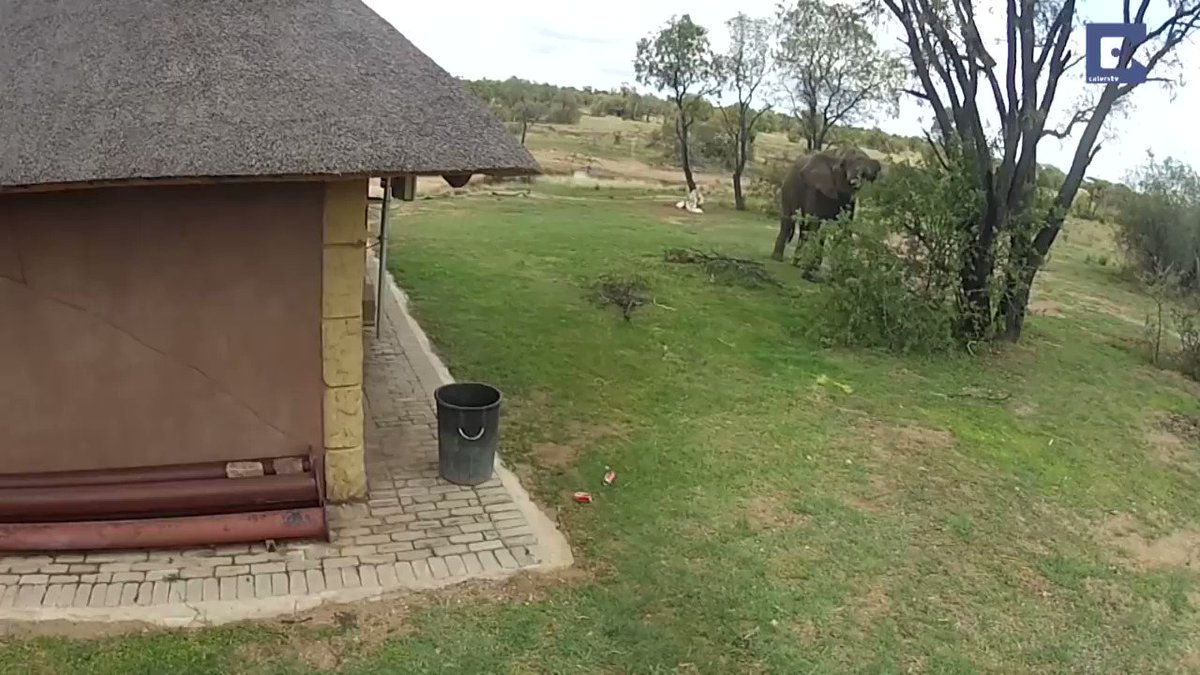 4-Houston Methodist CEO after firing unvaccinated employees: "When people say to me 'I don’t want to put patients at the center' by their actions, yeah, they are not people who are a fit for our organization."
@MdBreathe
@MrAndyNgo
@EpochTimes
@RobertKennedyJr
#VaccineMandates 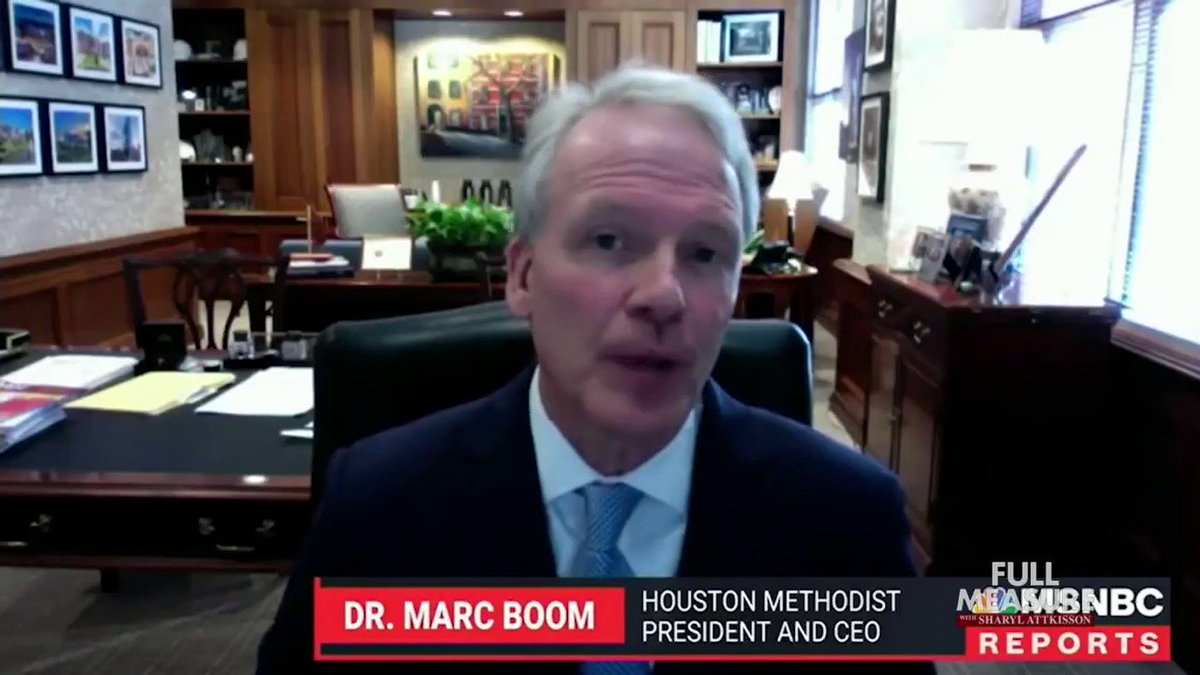 3-"Dr. Julapalli says his colleague claimed that a high-ranking [hospital] official...offered her the opportunity to fake getting the vaccine."
@MdBreathe
@RepThomasMassie
@MrAndyNgo
@EpochTimes
@RobertKennedyJr
#VaccineMandates 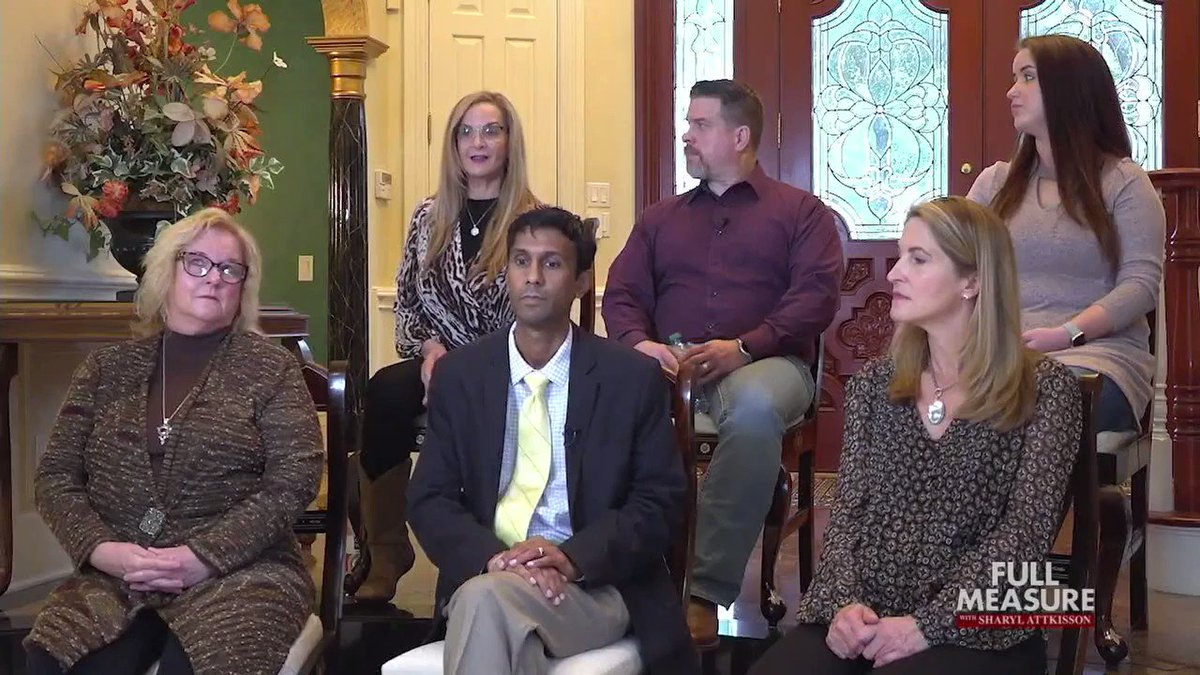 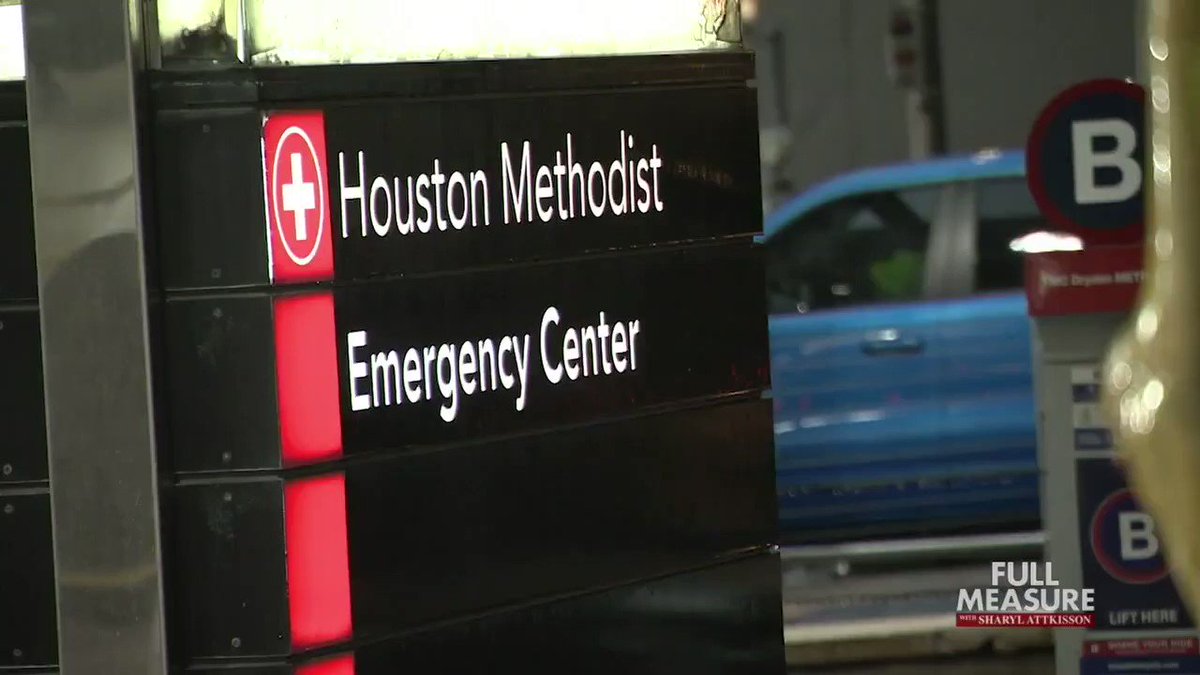 1-Re-posting due to high interest. 4 parts.
"The level of fear among our colleagues..continues to be off the charts." --Dr. Julapalli from 1st hospital to mandate #CovidVaccine
@MdBreathe
@RepThomasMassie
@MrAndyNgo
@EpochTimes @RobertKennedyJr
#VaccineMandates 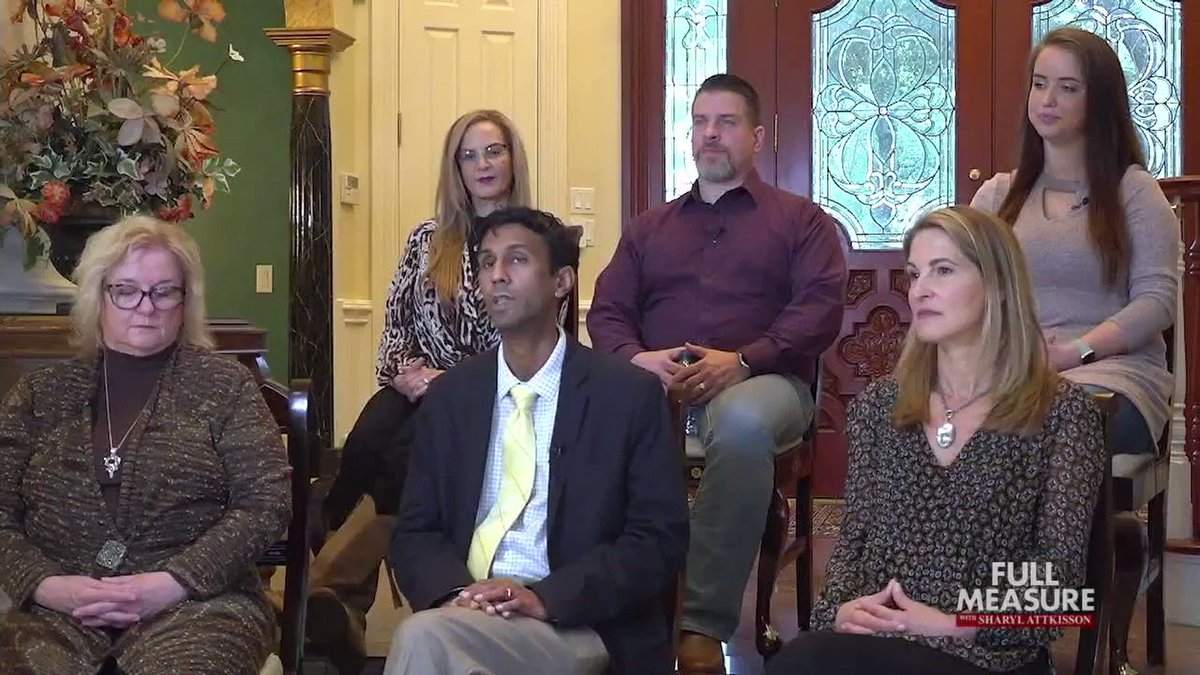 New cholesterol and heart disease guidelines are about to come out for the first time in several years. Sunday on Full Measure, we’ll investigate the controversy over past national guidelines which, we learned after the fact, were written by a lot of doctors compensated by the makers of cholesterol-lowering statin drugs. As it happens, the guidelines basically say millions more Americans should take statins. Some researchers argue there’s a serious conflict of interest there– and in the writing of other national health guidelines. We’ll dig into the Statin Wars.

Brazilians have elected a new President– some call him Brazil’s version of Donald Trump. Jonathan Elias reports from Brazil on why a nation in crisis is taking a right political turn.

Lisa Fletcher looks at greyhound racing which may be on its last legs in Florida depending on a vote Tuesday. Critics say the sport is cruel to the animals, which can be injured or mistreated. Supporters say it provides a livelihood of thousands of Floridians.

Watch us on TV or replays online anytime, livestream Sundays at 9:30a ET www.fullmeasure.news

More original stories you won’t see anywhere else. Watch on TV or online at www.fullmeasure.news!