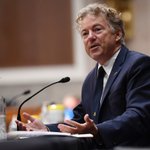 But, is any of it actually true and should we all be worried? No, it’s not a second wave. https://jbhandleyblog.com/home/2020/6/28/secondwave

This should go over well with residents... 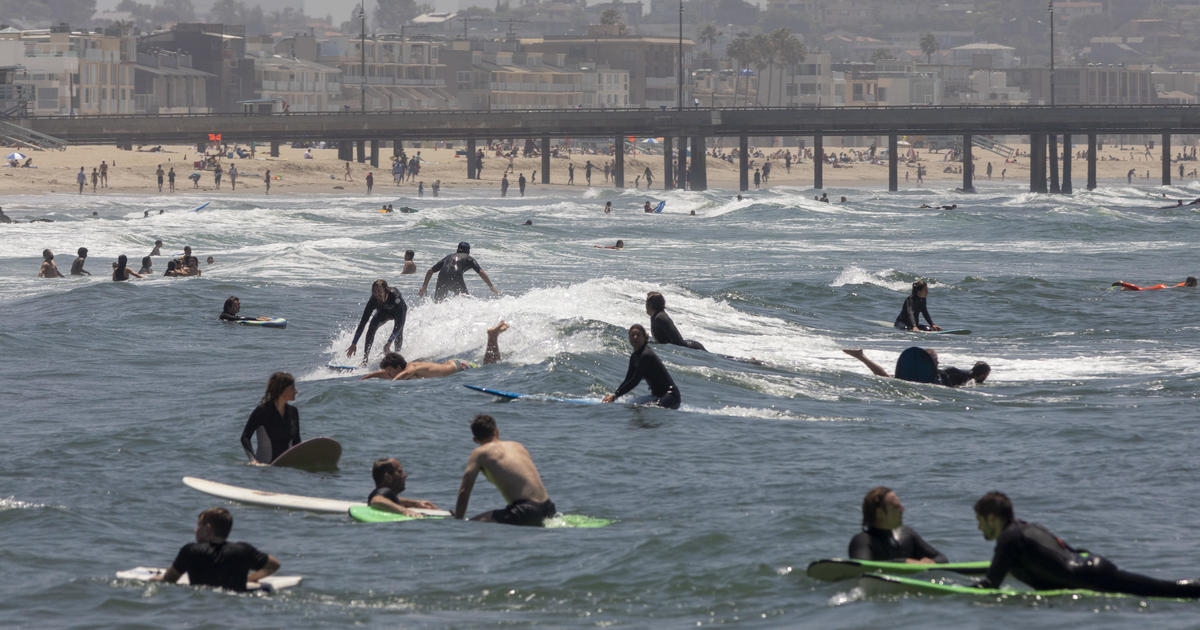 "The Fourth of July holiday weekend typically means large crowds and gatherings to celebrate, a recipe for increased transmission of COVID-19," the co... 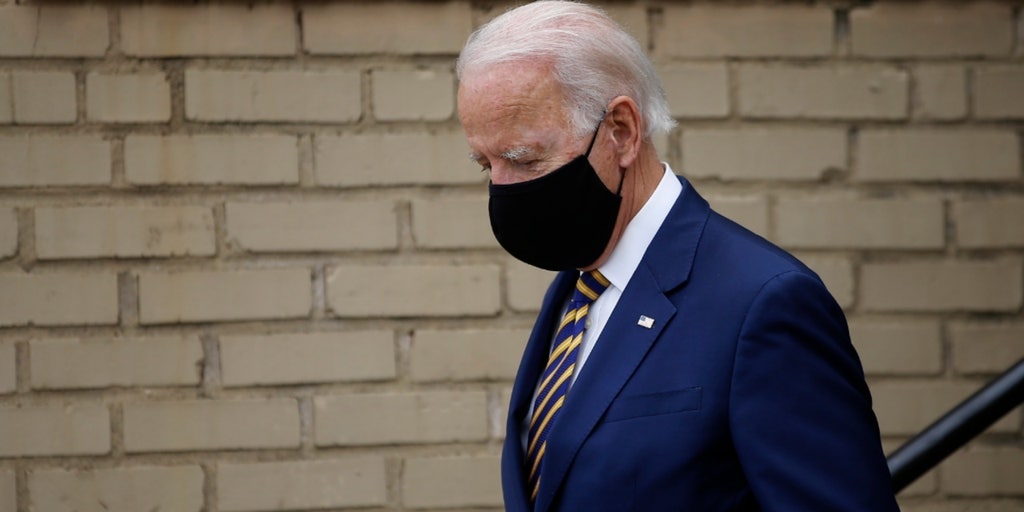 Presumptive Democratic presidential nominee Joe Biden said Thursday that he would use federal power to require Americans to wear face masks in public ... 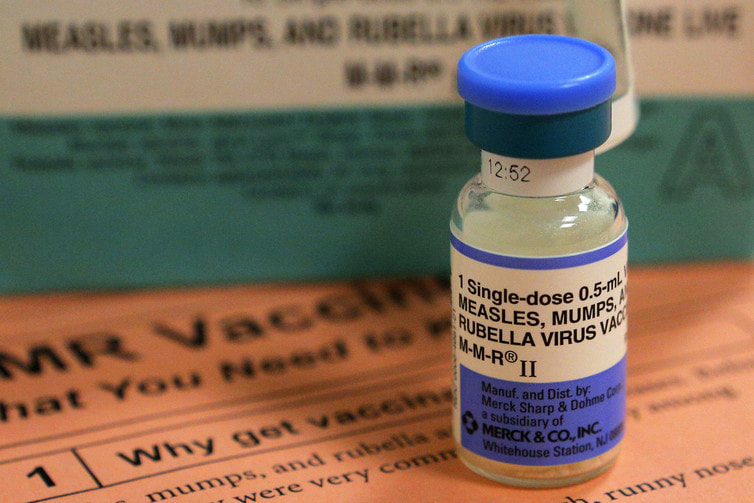 New York has voted to eliminate its religious exemptions to vaccination. The Democrat-led Assembly and Senate both approved the measure Thursday in the face of hundreds of protestors opposing the bill. Religious exemptions are still offered in 46 other states. The states that do not allow exemptions on religious grounds include California, Arizona, West Virginia and Mississippi with Maine being the most recent addition to the list.
​
The bill was signed almost immediately by New York Gov. Andrew Cuomo. Cuomo stated, “The science is crystal clear: vaccines are safe, effective…While I understand and respect freedom of religion, our first job is to protect the public health…”  Unfortunately for Cuomo, it does not matter what he personally thinks he understands or says he respects, the free exercise of religion is an unalienable right in the United States. As a government employee granted limited power by The People, is it really up to him to dictate how nearly 20 million New Yorkers practice their individual religious beliefs?

“This new law, which was rammed through the New York legislature without public participation violates the human right to hold religious and spiritual beliefs that honor and protect bodily integrity,” said Barbara Loe Fisher, Co-founder and President of the National Vaccine Information Center. “When a government has to resort to forcing parents to choose between violating their religious beliefs and conscience or giving their children a school education, that government has chosen to rule by fear and coercion and will lose the respect and trust of the people.”

Hon. Michael Montesano (R) 15th Assembly District sided with parents and religious rights by stated while in session, “In the state of New York I believe we had a little over 600 cases [of measles]. New York city alone has a population of roughly 11 million people. So, to turn around and use that as an excuse to attack someone’s religious beliefs and exemptions I think is a very, very dangerous precedent for us to undertake in this state legislature.”

New York has been a hotbed of activity for months now as city officials have used emergency orders, decrees and fines to force vaccinations upon their populations. Especially hard hit by the overreaching government mandates were the Jewish communities of Brooklyn and Rockland county areas where some of the measles cases were thought to have originated. Both Rockland county commissioner and New York City mayor Bill de Blasio assured residents that their goal was “not to fine anyone, our goal is not to shut down any schools.”

Yet, the city has so far slapped 173 individuals with summonses for failing to comply with the vaccination order, risking $1,000 penalties, according to the Health Department. 68 of those were eventually dropped after the individuals showed proof of immunity or got vaccinated. In addition, a Williamsburg yeshiva was fined $13,000 and recently closed down.

According to the NYDailyNews, “The yeshiva can’t reopen until the school can prove it’s complying with Health Department mandates.” It is the tenth school the city has closed down since the Health Department ordered all people who live, work or go to school in four Williamsburg zip codes be vaccinated or risk fines. The other nine schools have already reopened.

New York is also considering a bill that would eliminate the need for parental informed consent for minors to receive vaccines for HPV, hepatitis B and “automatically include any other vaccines licensed for additional sexually transmitted diseases in the future.”

By Jefferey JaxenRemember Swine Flu? It was a big deal for a little while, but now it’s something nobody in...
liberty aggregatorNovember 25, 2019 at 10:12 am.
VIEW MORE POSTS
Jefferey Jaxen