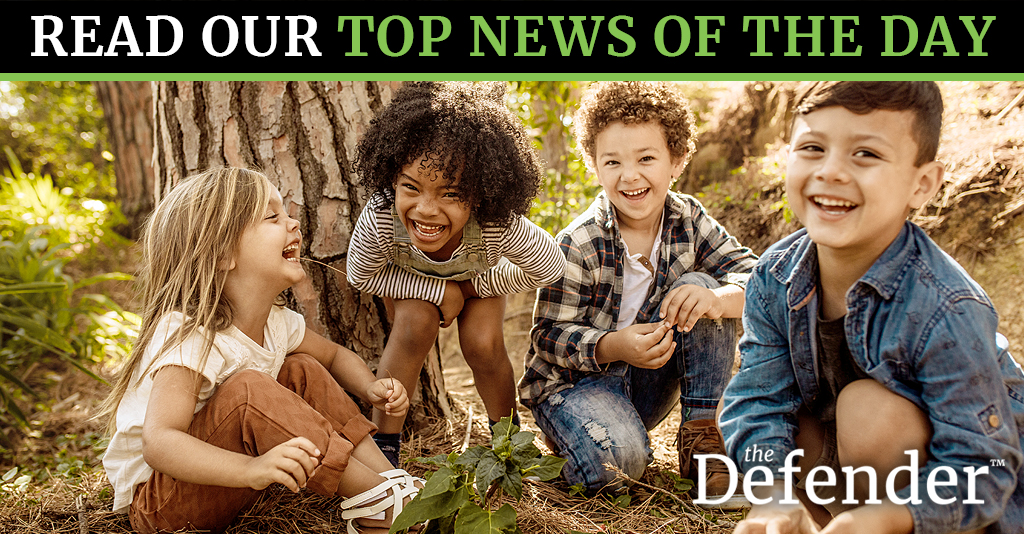 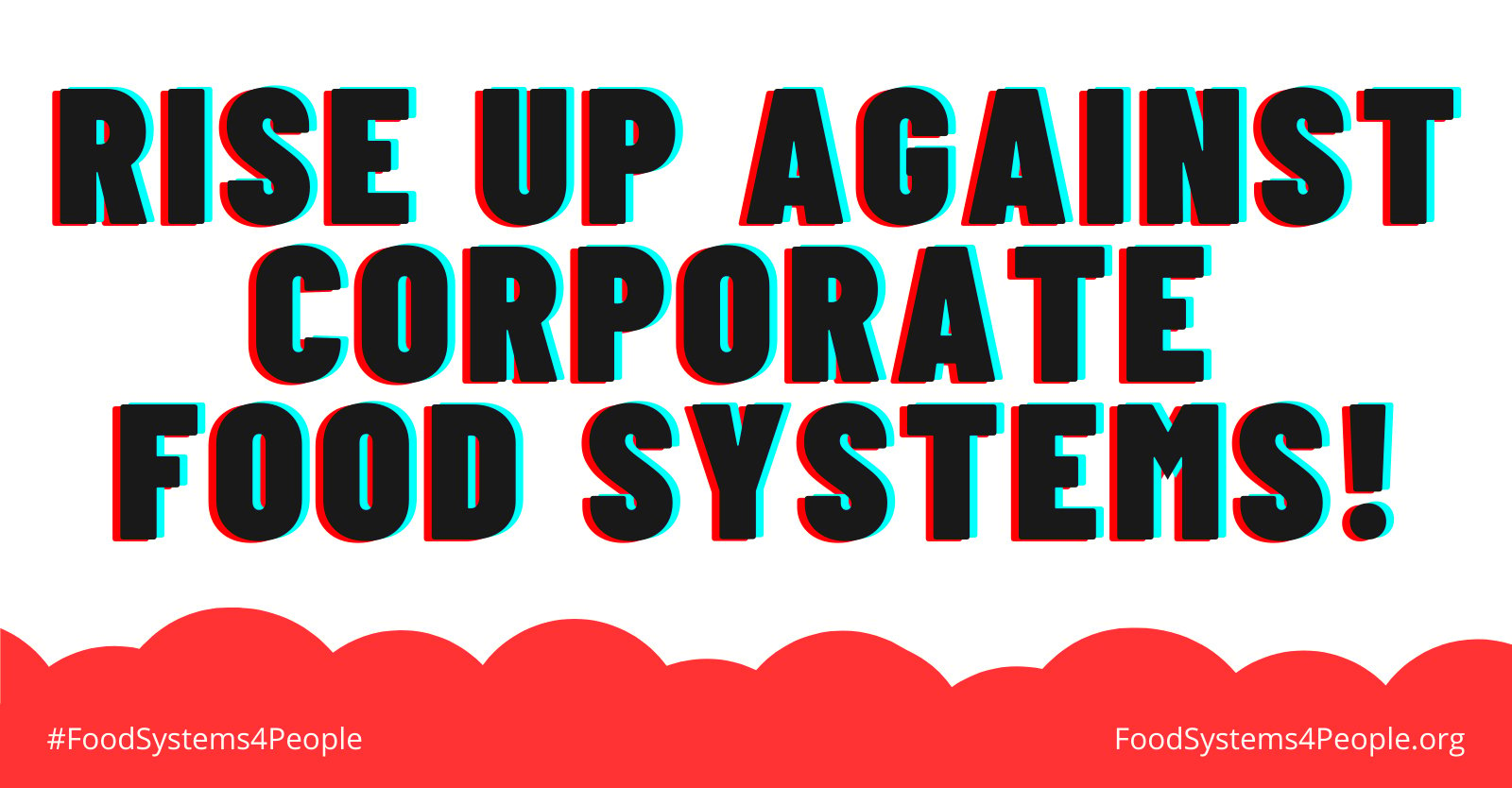 California and New York, two states that imposed strict COVID-19 measures throughout the pandemic and were among the hardest hit, lifted most restrictions on Tuesday to much fanfare.

In California, the most populous state and the first to implement a stay-at-home order, that meant the end of a county-level, color-coded system that guided capacity limits and other mitigation measures. Venues, restaurants and bars can now operate at 100% capacity, indoors and out.

The European Commission on June 14 formally signed legislation to create the EU Digital COVID Certificate. The regulation will take effect July 1 and expire in 12 months.

Member States are required to start issuing the first certificates within six weeks of the July 1 start date, if they haven’t done so by then.

During the official signing ceremony, three main EU institutions — Parliament, the Council and the Commission — signed the regulation to show their support, asserting the certificate is “a symbol of what Europe stands for.”

Thanks to Pandemic, “Climate Lockdowns” Are Now on the Horizon

If and when the powers-that-be decide to move on from their pandemic narrative, lockdowns won’t be going anywhere. Instead it looks like they’ll be rebranded as “climate lockdowns,” and either enforced or simply held threateningly over the public’s head.

At least, according to an article written by an employee of the WHO, and published by a mega-corporate think-tank.

Next Up for AI: Learning How to Read Your Lips

A patient sits in a hospital bed, a bandage covering his neck with a small opening for the tracheostomy tube that supplies him with oxygen.

Because of his recent surgery, the man featured in this marketing video can’t vocalize. So a doctor holds up a smartphone and records the patient as he mouths a short phrase. An app called SRAVI analyzes the lip movements and in about two seconds returns its interpretation — ”I need suction.”

It seems like a simple interaction, and in some respects, SRAVI (Speech Recognition App for the Voice Impaired) is still pretty simplistic. It can only recognize a few dozen phrases, and it does that with about 90% accuracy. But the app, which is made by the Irish startup Liopa, represents a massive breakthrough in the field of visual speech recognition (VSR), which involves training AI to read lips without any audio input. It will likely be the first lip-reading AI app available for public purchase.

Mike Fratantuono grew up in a restaurant. Literally.

For decades, Sunset Restaurant in Glen Burnie, Maryland, was the family business. Over the years, he’d done seemingly every job imaginable: busboy, bartender, and butcher; prep cook and plumber; handyman and manager.

Fratantuono says that’s what made it so hard to watch the family’s legacy become a COVID casualty in 2020.

Fratantuono is just one of the countless business owners across America who saw their dreams vanish before their eyes in the wake of government lockdowns that crushed their businesses. Now, in the wake of the pandemic, states across the country are advancing legislation to curb the powers of public health departments following one of the most destructive and contentious years in American history.

Engineers at Columbia University in New York City have created a tiny ‘chip as a system’ device powered by ultrasound that can be injected into the body to monitor health.

We spoke to Ken Shepherd, Lau Professor of Electrical Engineering, to find out more.

Punjab’s provincial government is turning to coercive measures to increase participation in its COVID-19 vaccination program, after unveiling plans to disable the SIM cards of people who decline to get jabbed.

The extreme decision was made during a meeting of high-ranking civil and military officials chaired by Punjab Health Minister Yasmin Rashid.

Rashid said that the policy would disable SIM cards belonging to those who fail to get  vaccinated “beyond a certain time.”

Amazon has blamed social media companies for its failure to remove fake reviews from its website, arguing that “bad actors” turn to social networks to buy and sell fake product reviews outside the reach of its own technology.

The company says it removed more than 200m suspected fake reviews before they were seen by customers in 2020 alone, but nonetheless has faced continued criticism for the enormous scale of fake and misleading reviews that make it on to its store.

France is easing mandatory mask-wearing outdoors and will halt an eight-month nightly coronavirus curfew on Sunday.

The announcement by French Prime Minister Jean Castex comes as France reports about 3,900 daily virus cases on average, down from 35,000 in the March-April peak.

President Joe Biden on Tuesday installed an energetic critic of Big Tech as a top federal regulator at a time when the industry is under intense pressure from Congress, regulators and state attorneys general.

The selection of legal scholar Lina Khan to head the Federal Trade Commission is seen as signaling a tough stance toward tech giants Facebook, Google, Amazon and Apple. Khan was sworn in as FTC chair just hours after the Senate confirmed her as one of five members of the commission on a 69-28 vote.

A shot at savings … and riches.

More Americans are getting their COVID-19 vaccinations every day, hopefully bringing us closer to the pandemic’s end. And while that should be incentive enough to get the shot, some companies and states are starting to sweeten the deal with freebies, discounts, and even million-dollar lotteries. Heck, Verizon is offering a 10% discount to all vaccinated customers.

Here are some other places where flashing your vaccine card might get you more than a thumbs-up.