California Legislator fighting for sanity and decency at our State Capitol

California's experiment with autocracy and lockdowns has failed. Our Healthy Communities Resolution is a way for counties to join together on a better path forward.

For once I agree with Gavin Newsom, as he calls the ultimate outcome of our court case against him “a profoundly important decision.”

Gov. Newsom's "strike teams" are behaving like the worst kind of bureaucrats, searching for technical violations of lockdown orders irrespective of any public health impact. 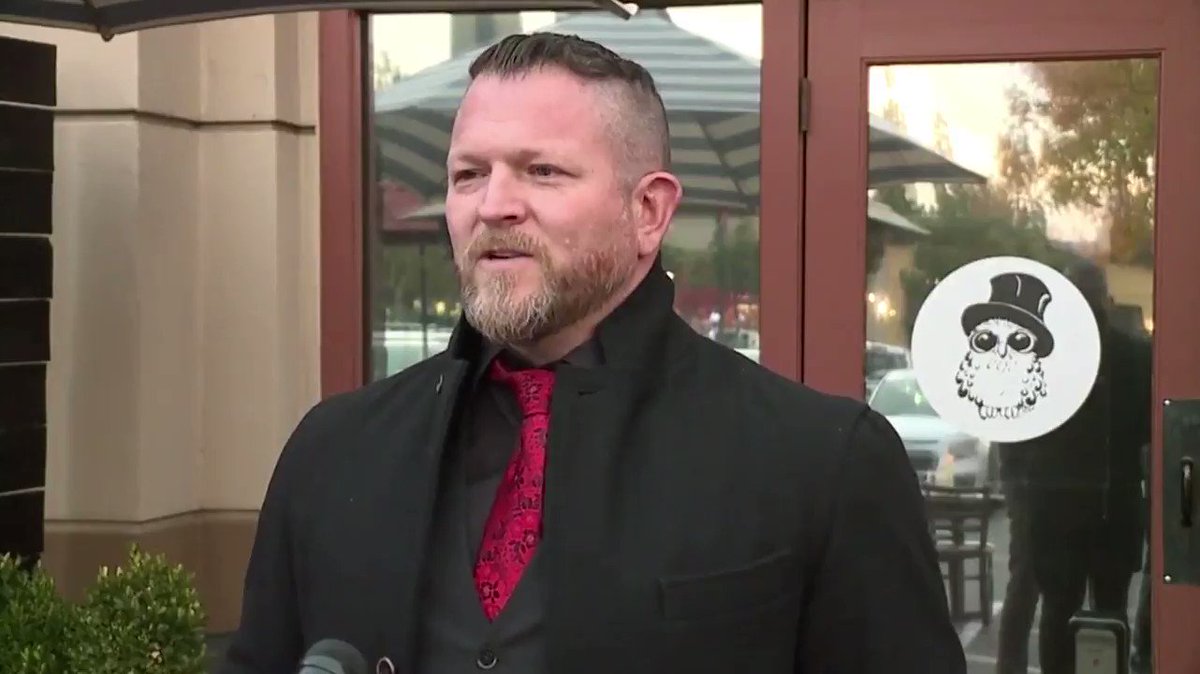 I'm working on legislation to prohibit state agencies from revoking any business license for non-compliance with shutdown orders without first proving the business was actually a cause of transmission.

As of June 29, the California Education Code provides that school districts "shall offer in-person instruction to the greatest extent possible." I don't know that we've ever seen such widespread defiance of state law.

*Receive updates on the case

Today Gov. Newsom plans to close businesses and stop schools from opening, even though yesterday he didn’t say either was responsible for new cases. This erratic leadership is why California is struggling as much as any state.

Meanwhile, Newsom says he will appeal the Superior Court’s ruling against him “as soon as permitted.” He’s also “renewed” his previously rejected request that the Permanent Injunction be put on hold “pending appellate review” or for “a minimum of two weeks.” Even a moment’s relinquishment of his autocratic powers is intolerable, apparently.

To top it off, Newsom has presented Judge Heckman with a table running 5 pages, with the left column quoting parts of the Judge’s decision paired with a right column lecturing as to why he thinks she’s wrong. Trouble is, the Governor simply rehashes the same meritless arguments she already rightly rejected.

You may recall, incidentally, that Newsom had the first Judge who ruled against him in this lawsuit ousted from the case, claiming without evidence that the Judge was “prejudiced against his interest.”

We’ve filed a response to this strange document, and Judge Heckman’s ruling will become final on Thursday. After it does, we’ll make it clear which of Newsom’s existing orders run afoul of the decision. You can see the 150-page list of all of those orders and the laws they’ve changed here.

But what about the most damaging order, the arbitrary and unscientific lockdown scheme, which he’s using today to impose more restrictions on several counties? The good news is it’s newly vulnerable. The Pacific Legal Foundation’s new lawsuit uses the same separation-of-powers argument our victory established as a successful legal theory:

“This color-coded Blueprint is complex in its mechanics and sweeping in its implications for businesses throughout the State. Business owners were left without a represented voice, as the Governor decided fundamental public policy for the State. This continuing exercise of one-man rule violates separation of powers because only the Legislature is allowed to make these kinds of fundamental policy determinations under the California Constitution.”

Newsom knows that Judge Heckman’s decision – his first loss in court – stops him from ruling California by decree and is a powerful tool for peeling back every oppressive layer of his self-proclaimed autocracy.

That’s why he’s so impatient to appeal, why he’s desperate to get the ruling put on hold, and why his spokesperson immediately put out a press release saying Newsom “strongly disagrees” with the “specific limitations” Judge Heckman placed on his emergency powers.

We are preparing for the appeal, which we expect could quickly find its way to the California Supreme Court. But Newsom may want to be careful what he wishes for. Even if he somehow “wins” on appeal, that could possibly lead to a worse outcome for him, including the termination of the State of Emergency itself.

*Sign up below for my updates on our case against Newsom

CaliforniaWe The People vs Gavin Newsom

The Ruling Against Newsom is Final