Maybe @Project_Veritas needs to go undercover at the #GRAMMYs next year… 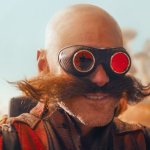 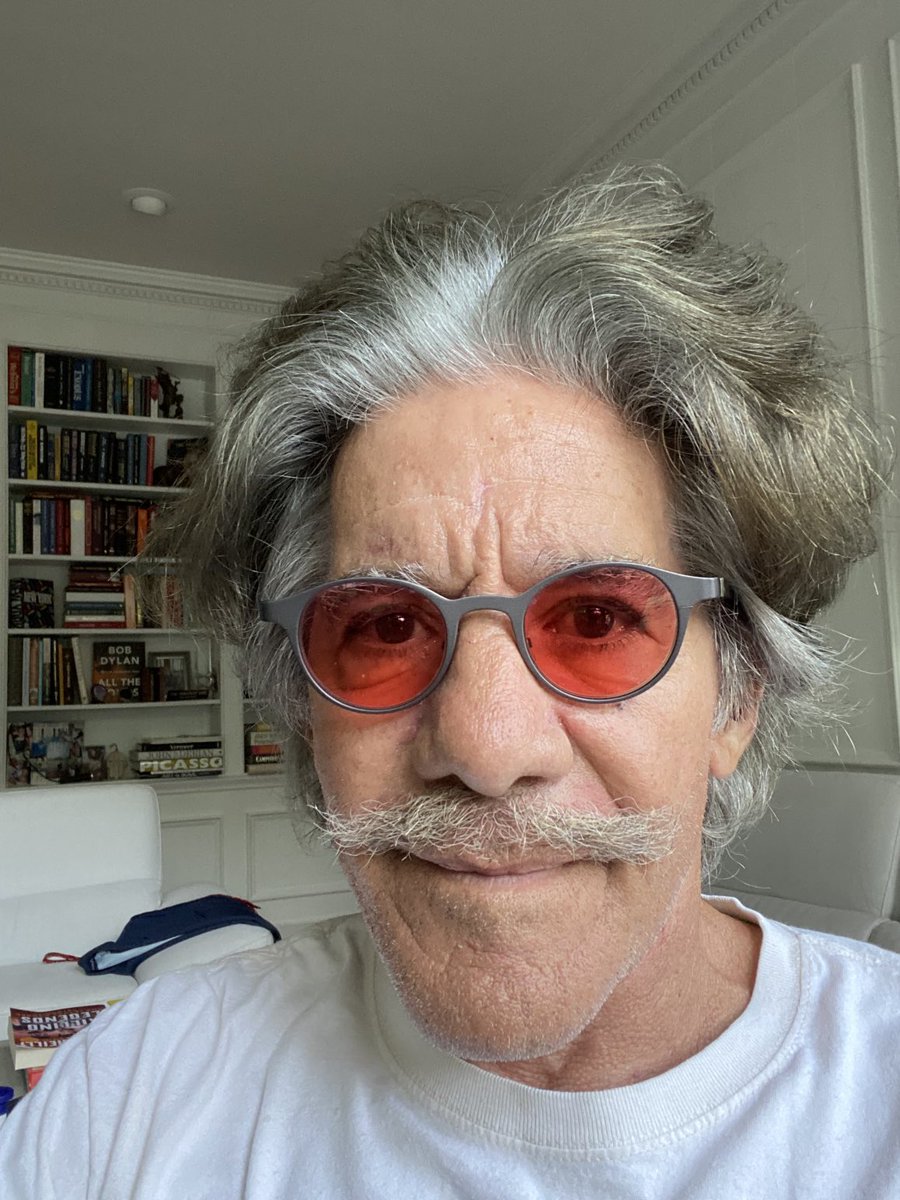 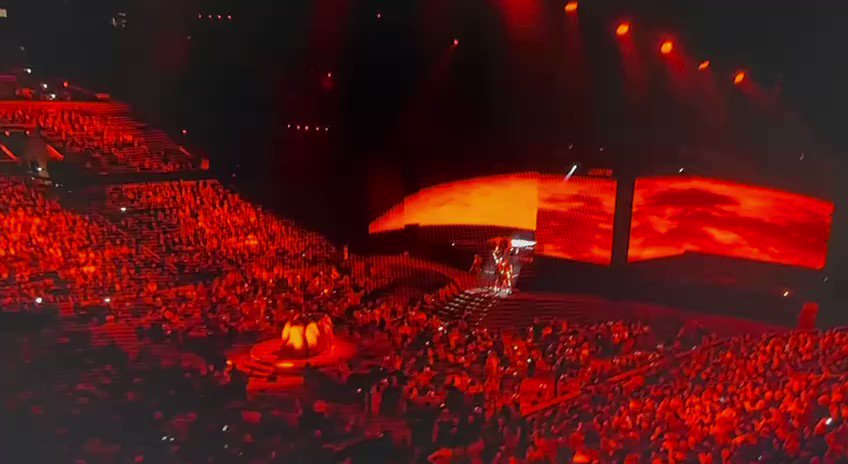 Oh I’m not watching - just seeing all the tweets

@EricSpracklen Why even watch? Did you lose a bet?

• "I just hope nobody that's the wrong person finds out about this."
• "It's f***ing happening." O'Rourke Campaign Staff Uses Pre-Paid Cards for Honduran Alien Supplies
• "Don’t ever repeat this…" Campaign Staffers Explain How to Hide Campaign Expenditures for Aliens
• "If you get caught in some sort of violation that's like a $50,000 fine," "For me I can just ignore the rules and I'm like f**k it."
• Transporting Aliens to "airports… bus stations," "None of this is like sh*t there is a rulebook for"
• Staffer Says She Sent Texts to Director; Told Campaign Manager Jody Casey, Who Says "Don't Worry"