Why The Fed Won't Hike Rates Nearly As Much As Expected 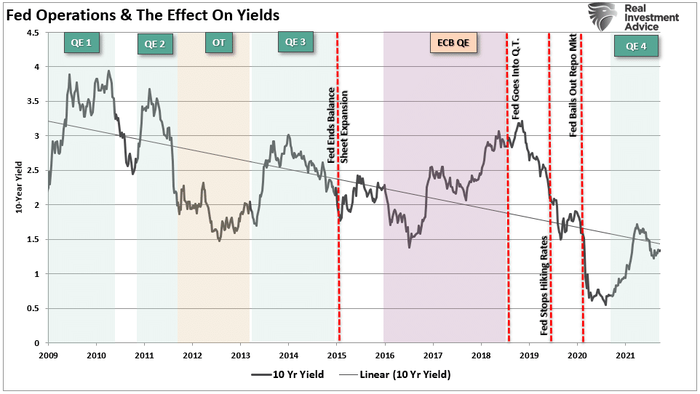 Why The Fed Won't Hike Rates Nearly As Much As Expected

The market is already suspecting such is the case... 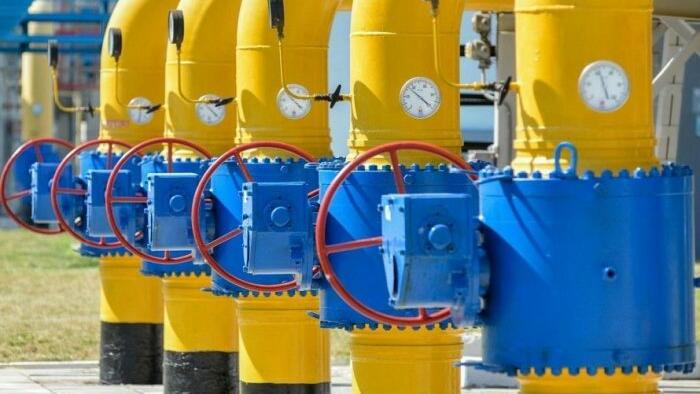 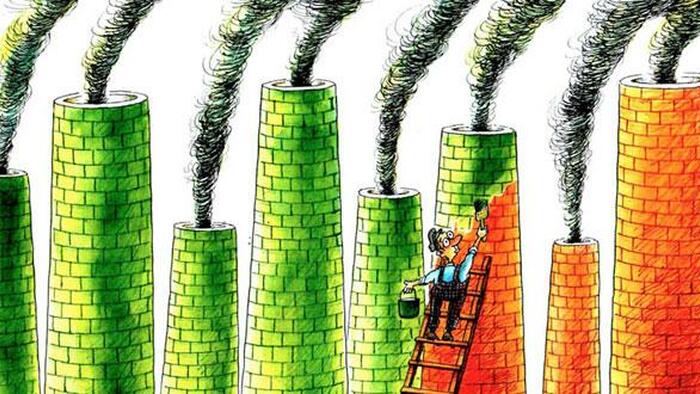 ...we will fail to reach Carbon Net-Zero unless gas remains part of the transition equation and governments get a grip on energy strategies... 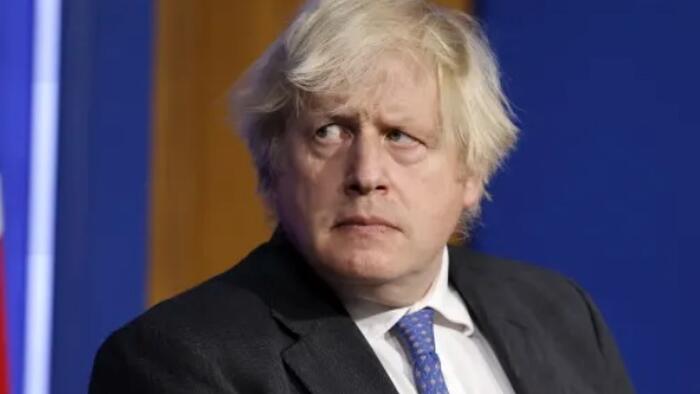 For a brief period yesterday, it seemed the stock rally may stall just as the market settled into its comfortable, pre-FOMC melt up. To be sure, there were numerous catalysts to fade the current 5 month high with Nomura listing 6 reasons why stocks may fade as we enter the “pullback window.” Traders were additionally spooked by yesterday’s “spot up, VIX up, VVIX up” combo, which as Charlie McElligott notes, “always raises an eyebrow from market bystanders” although in retrospect it appeared to be largely due to systematic vol sellers covering some of their “short” inventory per the broker markets, as well as June SPX upside going very “bid” following Sunday night’s SCMP report that the meeting between Trump and Xi had been postponed to “June.”

However, the selling was just not meant to be and as has been the case ahead of most Fed meetings this decade, the popular “FOMC-drift” emerged right on cue, with stocks rallying as they always do the day into a Fed meeting. Meanwhile, as Nomura’s Charlie McElligott notes in his latest letter, the last remaining CTA US Equities “short” in the Russell was triggered to “cover and flip” on the close yesterday, and is once again “+100% Max Long.”

The overnight rally was also supported by the ongoing ramp in European equities with the Stoxx 50 now +3.5% MTD / +13.7% YTD, and just days after we said there is a “surprise upside” coming to Europe, BofA’s latest fund manager survey revealed that “short European stocks” was named the “Most Crowded Trade” with the shorts carted out in “market seeking max pain” fashion, as McElligott snydely remarks.

Looking back over the past 24 hours, in his latest note today, McElligott concedes that yesterday’s dynamic looks even more like a “mirage” as once again today we are seeing spot VIX hit lower, “with UXA term structure SO STEEP and traders seeing UX2 with ~2.2 vols of roll-down apparently just being too-good to pass up ( “short VXX” is the equivalent for day-traders / retail punters).”

And as the Nomura strategist points out, all this is taking place despite the Fed “event risk” tomorrow, which of course is “the joke here”, because as McElligott adds “there is no “event risk” with a Fed which has completely gone limp due to a singular focus on avoidance of contributing to “tighter financial conditions” and if anything, seeing global central banks now working to advocate an outright “reflationary” backdrop.“

In retrospect, all those who predicted that a Shanghai Accord 2.0 would emerge from the depths of the post Christmas crash were correct.

So as we levitate into the autopilot of the “FOMC drift” here is what else is happening according to the Nomura guru:

In other words, the buying panic in everything continues (just note the ongoing meltup in stocks) which is to be expected, now that “event risk” has become a joke.