A Minute On The Internet In 2021 https://www.zerohedge.com/technology/minute-internet-2021 Farewell To Yet Another Failed Monetary System 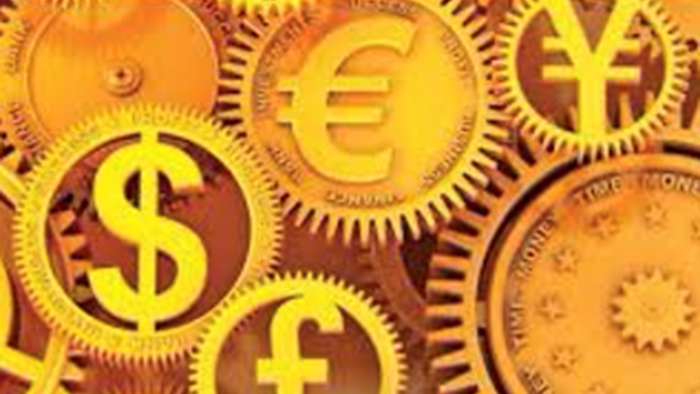 Farewell To Yet Another Failed Monetary System

The beginning of the end of the current monetary system started exactly 50 years ago. In the next few years the world will experience the end of the e... 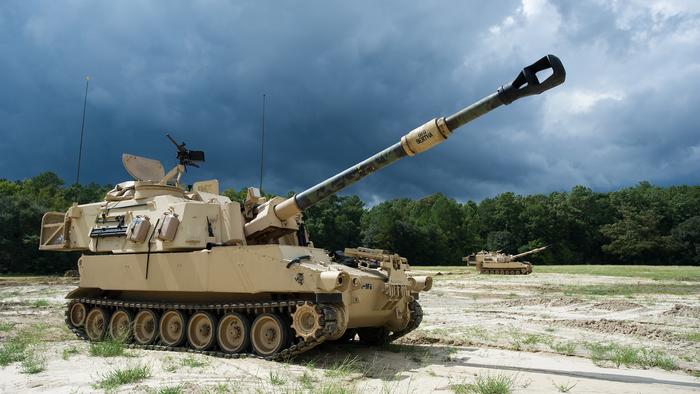 Beijing previously asserted its policy of "no flexibility" & hasn't ruled out force to "reunify" the island... 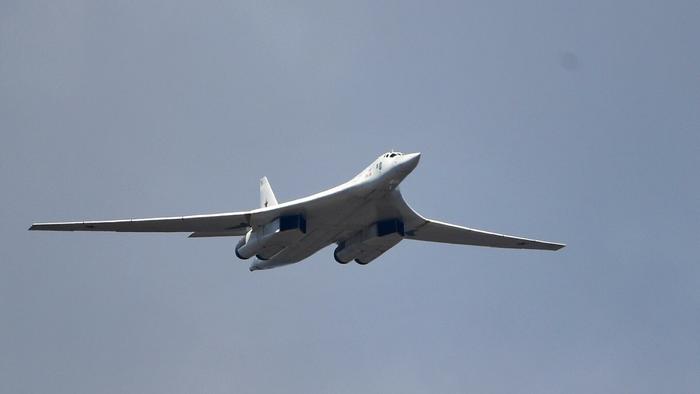 ...domination in the aerospace sphere is “the most important condition for the successful conduct of hostilities by land and sea groupings of tr...

Jo, the 48-year-old son and son-in-law of high-ranking North Korean diplomats, fled the Rome embassy over a month ago with his wife according to government MP Kim Min-ki.

Jo’s father-in-law Lee Do-seop was a well-known ambassador to Thailand and Hong Kong. He has been acting ambassador in Rome since October 2017 following the expulsion of then-ambassador Mun Jong-nam amid a North Korean nuclear test a month prior.

The last North Korean senior diplomat to defect was the deputy ambassador to London, Thae Yong-ho, who abandoned his post in 2016 and took his wife and children to South Korea.

As one of the highest-ranking officials to ever defect from the North, his move was seen as a blow to Kim Jong-un’s regime. He would go on to urge the world to spread information in North Korea to undermine Mr Kim’s status among his people. –BBC

South Korea’s National Intelligence Service – which is responsible for interrogating North Korean defectors, told lawmakers that they have not heard from Jo Song-gil since early last month, and would not confirm that he was trying to defect to another country.

Italy’s foreign ministry, meanwhile, told the BBC that they have no record of an asylum request from Jo.

Diplomatic sources said the last Italy heard of him was when officials received a note last year from the North Korean government saying that Mr Jo was being replaced.

South Korean newspaper JoongAng Ilbo has reported that Mr Jo is in a “safe place” with his family, citing a diplomatic source. –BBC

To manage the fallout of high-profile defections, North Korean media has often insisted that any diplomats defecting are part of a South Korean or US plot to undermine its government. They are branded traitors, and any family they may have left behind can face severe consequences.

Thae Yong-ho, the former North Korean diplomat to London, has told South Korean reporters that he worked with Jo Song-gil, claiming that Jo was responsible for delivering luxury goods to North Korea through an Italian company, and that he may know more about Pyongyang’s nuclear plans.