Massive Saharan Dust Plume Over Atlantic, Headed For US By Weekend  https://www.zerohedge.com/weather/massive-saharan-dust-plume-over-atlantic-headed-us-weekend 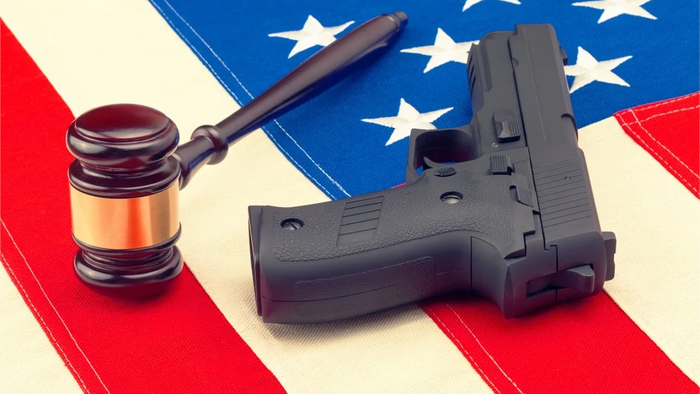 "We should be very afraid," said New York City Mayor Eric Adams when asked about a possible pro-gun victory in NYSRPA v Bruen. 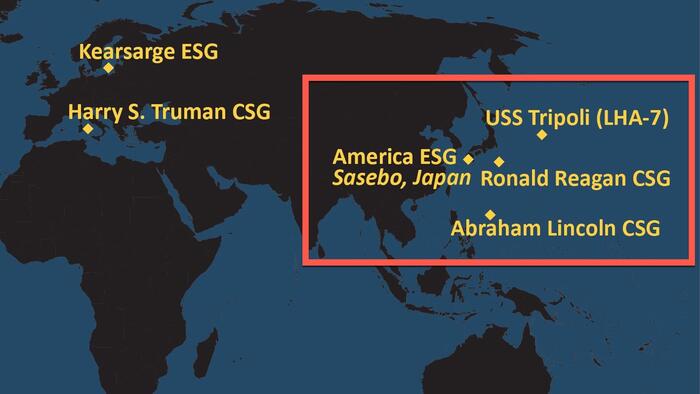 ​"It's our view that they [the Chinese] are working hard to effectively put themselves into a position in which their military is capable of taking ...

Female skateboarded Taylor Silverman is speaking out after placing 2nd to a male competitor who identifies as a woman at the @Redbull Cornerstone contest.

Silverman and other female skateboarders were robbed of their achievements and prize money "that was meant for women." 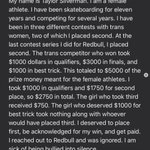 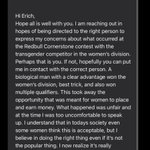 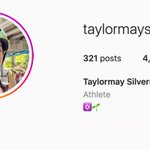 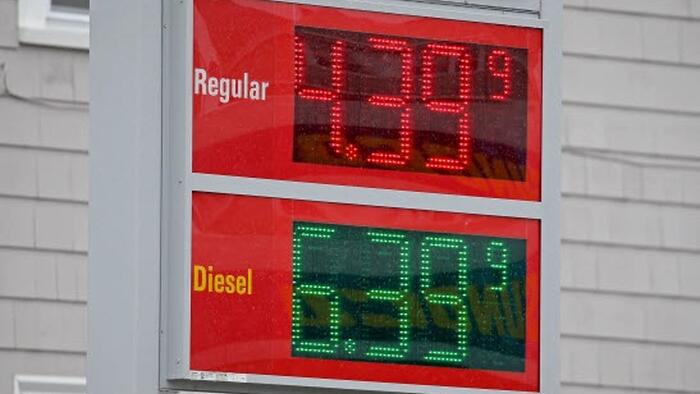 Increasing diesel prices could push US into recession in 2023, experts say

Who can forget Governor Andrew Cuomo’s presser weeks ago where he exclaimed that he would be putting New York state prisoners to work making hand sanitizer? The goal was to produce 100,000 gallons of it every week to be distributed, for free, to schools, government agencies and other needy institutions.

Well, that doesn’t appear to actually be what’s happening. Instead, prisoners are apparently taking hand sanitizer from elsewhere and just re-packaging it and re-branding it as “NYS Clean” sanitizer, according to a new expose from Vice.

At the time, Cuomo boasted that the NYS Sanitizer would be better than Purell’s due to its 75% alcohol content and its floral scent.

He also bragged about the economics: “This is also much less expensive than anything the government could buy—a gallon bottle is $6.10, the 7-ounce bottle is $1.12 our cost, and then there’s a very small size… which is 84 cents. So it’s much cheaper for us to make it ourselves than to buy it on the open market.”

“We are problem solvers, state of New York, Empire State, progressive capital of the nation,” he proudly stated after revealing NYS-Clean branded sanitizer. 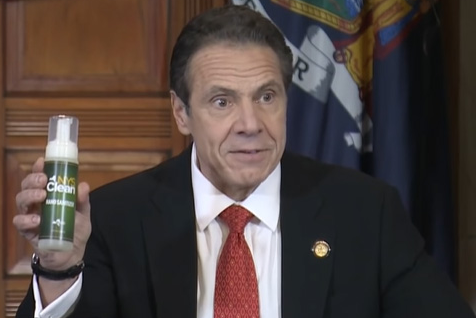 But a New York State Department of Corrections and Community Supervision source says that the sanitizer itself is being produced at an outside vendor and that the prisoners are only bottling it and labeling it.

An inmate, who said that the rollout began on March 7, also said that people are bottling the sanitizer 24 hours a day in three 8 hour shifts. He also said that there’s as many hours as people are willing to take on: “There’s one guy who worked 116 hours in one week, and just stays there. They ask people if they want overtime, but a lot of people refuse it. It’s not actually overtime, it’s just more hours but you still get paid the same amount.”

He said the work mainly consists of “turning a nozzle” and filling gallon sized bottles. Inmates have been instructed to bottle 6,000 gallons of the sanitizer, he says, which is brought in by truck from an outside vendor for every shift.

He said they make $2 per hour for their work, and that’s why the price of the sanitizer at the end of the day is so cheap. The inmate said he hasn’t been to the prison’s commissary in more than a month due to the strenuous work hours he has been forced to put in.

“We’re completely overworked. They treat us like shit,” he concluded.