WATCH LIVE @ 9:00am PT / 12:00pm ET: Join us for an hour-long chat w/ diff. guests each week + recurring ones. @PollyTommey + friends spill the tea re: current events, voice their opinions, discuss new headlines + just chat with one another —> 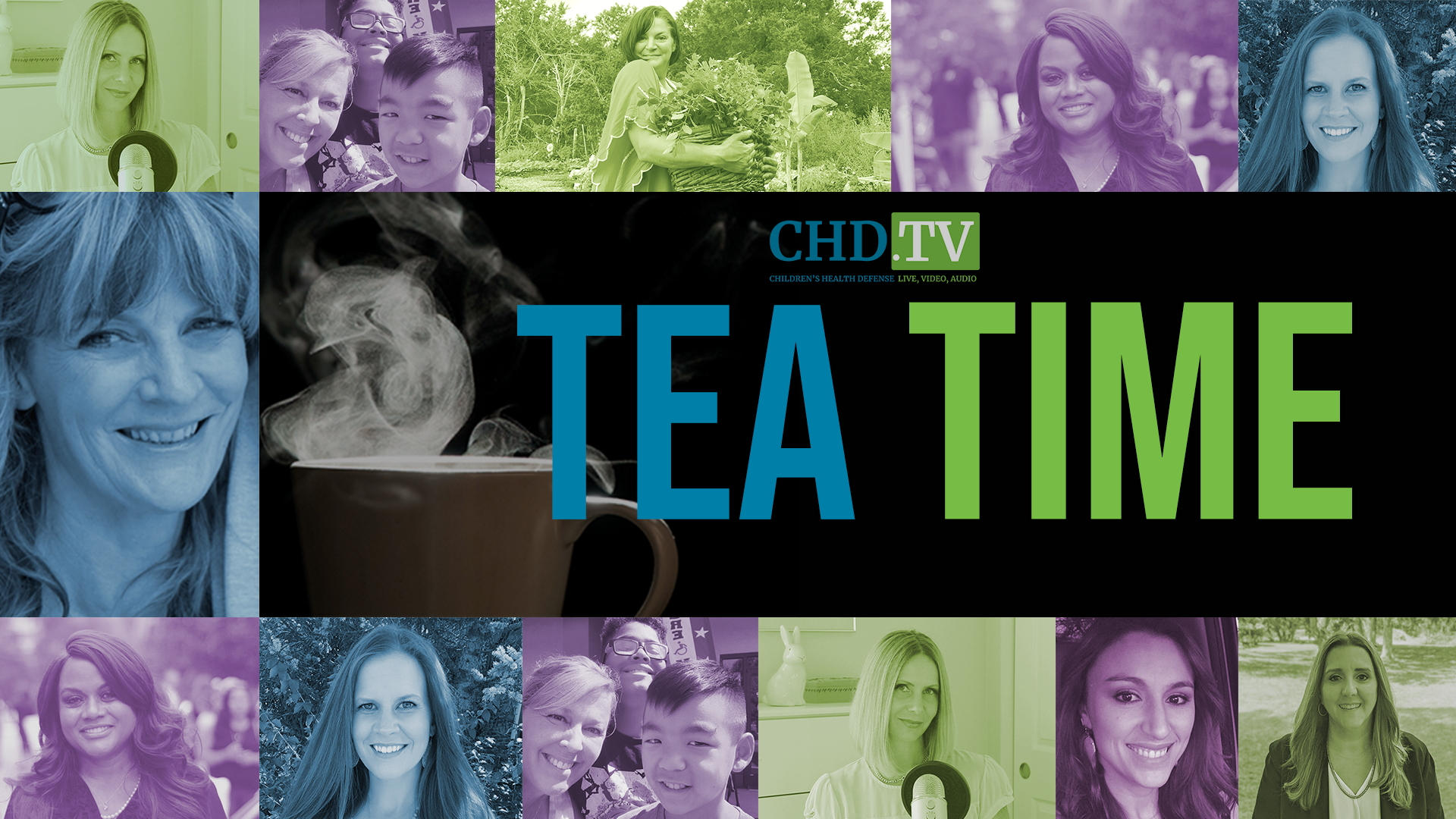 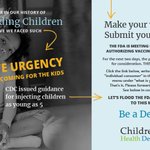 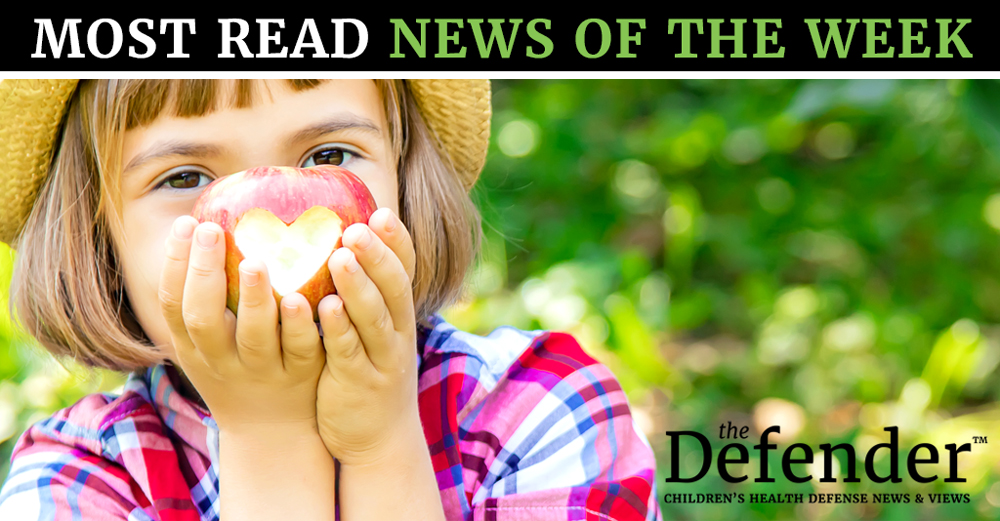 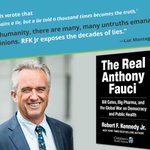 The city Department of Education expects to shell out at least $11 million to fill staffing shortfalls caused by its COVID-19 vaccine mandate, according to budget documents.

All DOE workers were given until the beginning of last week to provide proof of vaccination. Those who refused the jab could choose to either be taken off payroll while retaining their health insurance or quit the DOE with a severance package.

The new funding memo shows that Staten Island schools are getting the most money — and thus have the highest rates of unvaccinated workers.

The United States will lift restrictions at its land borders with Canada and Mexico for fully vaccinated foreign nationals in early November, ending historic curbs on non-essential travelers in place since March 2020 to address the COVID-19 pandemic.

The new rules are similar but not identical to planned requirements announced last month for international air travelers, U.S. officials said in a call earlier with reporters.

Unvaccinated visitors will still be barred from entering the United States from Canada or Mexico at land borders.

Boeing Will Require All Employees to Be Vaccinated, Despite Wary Labor Unions and Conservative Opposition

Boeing management told its U.S. employees in an internal message Tuesday that with limited exceptions they must be vaccinated against COVID-19 by Dec. 8 or face termination.

“Compliance with these requirements is a condition of employment,” states a Boeing internal presentation viewed by The Seattle Times. “Employees who are unable to meet these requirements, and do not have an approved accommodation, by December 8 may be released from the company.”

The restrictions appear to trace back to 2012, when in the face of growing alarm in Congress and the United Nations about online terrorist recruiting, Facebook added to its Community Standards a ban on “organizations with a record of terrorist or violent criminal activity.” This modest rule has since ballooned into what’s known as the Dangerous Individuals and Organizations policy, a sweeping set of restrictions on what Facebook’s nearly 3 billion users can say about an enormous and ever-growing roster of entities deemed beyond the pale.

But as with other attempts to limit personal freedoms in the name of counterterrorism, Facebook’s DIO policy has become an unaccountable system that disproportionately punishes certain communities, critics say.

Central Rome was gripped with violence this weekend as thousands of protesters marched against the toughest new vaccine mandates in the world. All Italians will soon be required to show a coronavirus “Green Pass,” proving either vaccination, recovery in the past six months, or a negative COVID-19 test from the past 48 hours to enter their workplaces.

What started off as a restless but peaceful demonstration against the looming measure in Rome’s Piazza del Popolo ended up sparking a tinderbox when an offshoot of protesters stormed the headquarters of CGIL, Italy’s oldest and biggest labor union.

There Is No Bipartisan Consensus on Big Tech

But beyond their triumphant headlines, many of these articles note (often clumsily) that the “consensus” is merely an opinion that some kind of regulation for Big Tech is needed. This is where the idea of “bipartisan consensus” crumbles, and where the danger in this expression lies.

Catholic U.S. troops should be allowed to reject the COVID-19 vaccine if taking it “would violate the sanctity” of their conscience, said Archbishop for the Military Services Timothy Broglio in a statement out Tuesday.

Why it matters: Broglio encouraged troops to get the vaccine, but acknowledged that some people have questioned whether the church’s position encouraging the shot “precludes an individual from forming a sincerely held religious belief that receiving the vaccine would violate his conscience.”

“It does not,” wrote the archbishop. Driving the news: The Pentagon mandated the vaccine for troops back in August, but many service members are still unvaccinated as deadlines approach.

The debate continues over who has authority to require COVID-19 vaccines, as Governor Greg Abbott issued a new executive order banning all entities in the state from enforcing President Biden’s mandate.

The group of NASA employees, both civil servants and contractors, gathered outside of the campus Tuesday in opposition to President Biden’s Federal Mandate, which requires companies with 100 or more employees to get vaccinated against the COVID-19 virus.

The French government will ask lawmakers to extend its pandemic state of emergency until July 31 next year to deal with the continuing coronavirus crisis, spokesman Gabriel Attal said on Wednesday.

The state of emergency extension would mean that the government will keep the power to extend or reinstate restrictive measures such as the use of a health pass to gain access to venues such as restaurants, bars and cinemas.

Thousands of workers across the country have been fired for refusing to comply with an employer’s COVID vaccine requirements — and may now wonder how to replace their workplace health insurance.

There are a few options. They’re the same ones available to anyone who loses a job, even for a non-vaccine-related reason, according to health experts.

South Australia is the only jurisdiction actively trialling home quarantining technology using a government-built app called Home Quarantine SA. The app randomly alerts users to verify their location and send a selfie back to authorities within 15 minutes to prove they are at the home they have registered to quarantine at.

The Human Rights Law Centre and Digital Rights Watch have written to the health ministers in each state and territory, as well as the federal health minister, Greg Hunt, expressing concern about the use of facial recognition technology and location information without stronger privacy protections in place.