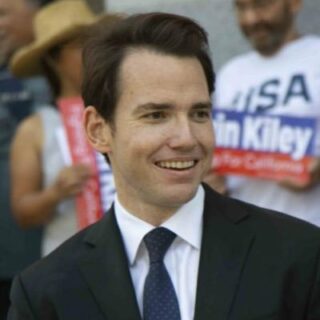 For School Choice Week, I paid tribute to hypocritical politicians like Gavin Newsom who embrace choice for themselves while denying it to less fortunate families. 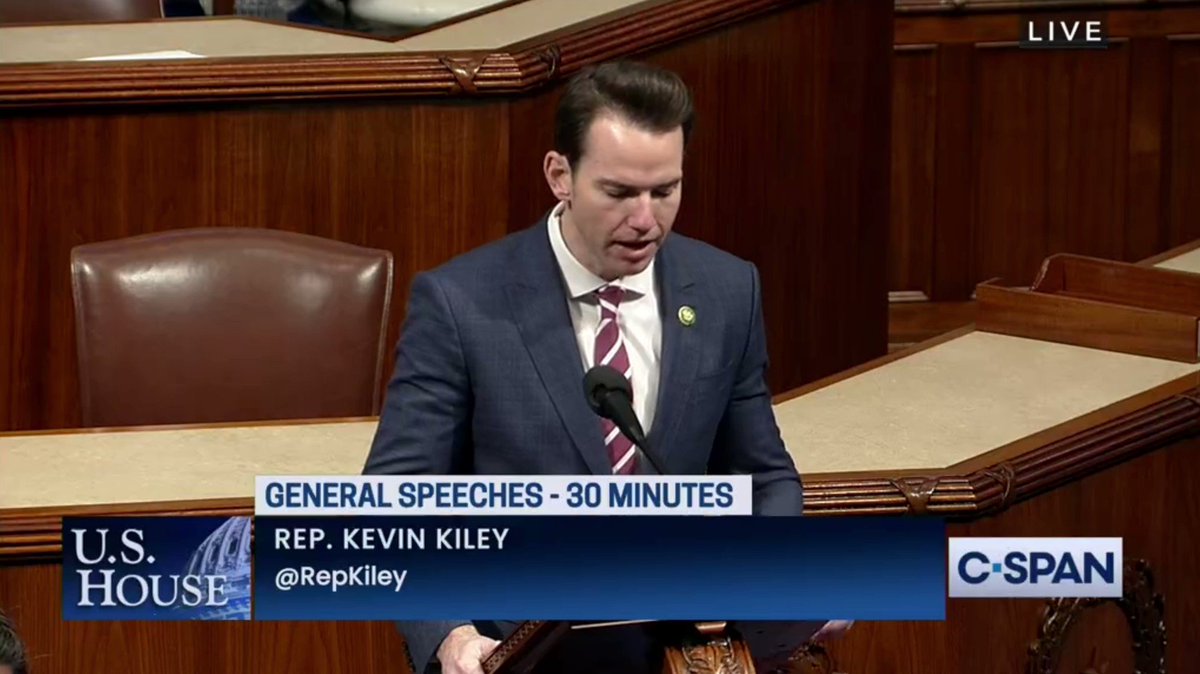 I am proud to support HR 21 to lower energy prices by requiring the fed. govt to permit at least enough new energy development to replace the petroleum being released from our Strategic Petroleum Reserve. We can fight poverty by unleashing American energy! https://youtu.be/mNRo3U6AhEs

President Biden promised aid to hundreds of my constituents who lost their homes in the Caldor Fire. It never came. This week I spoke with the President and asked him to keep his word. 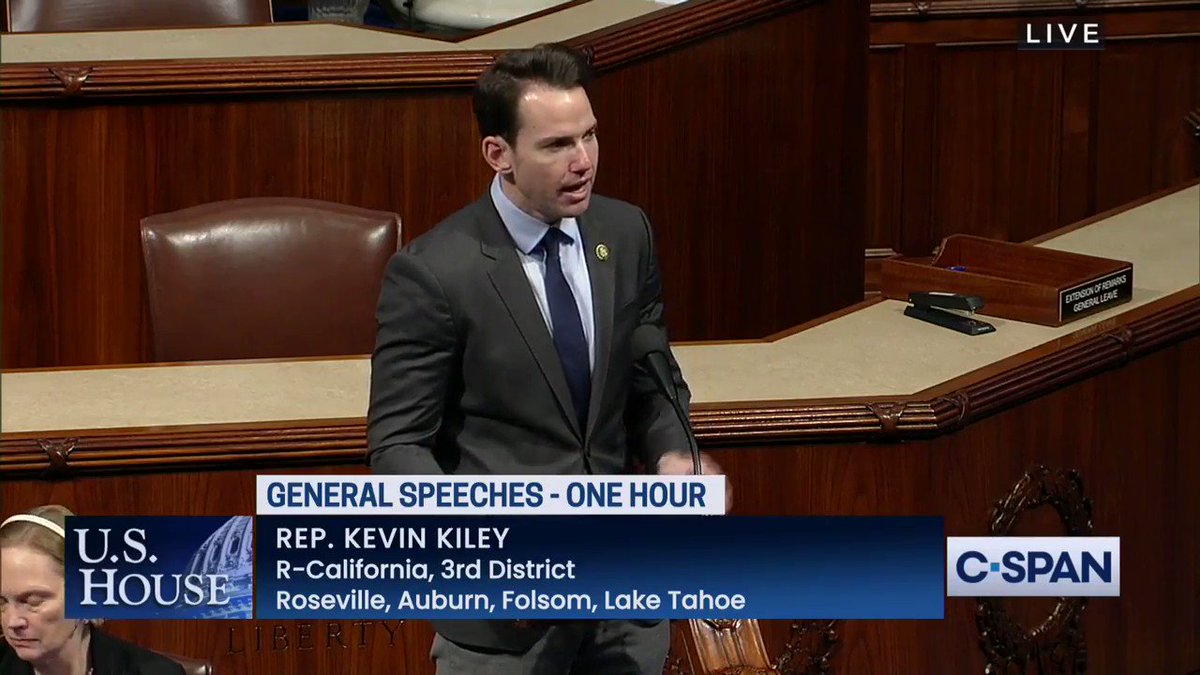 The judge just granted a preliminary injunction ordering Newsom not to enforce the COVID "misinformation" law. Huge win for @LauraPowellEsq and her colleagues.

Today I spoke with Joe Biden at the White House. I directly asked the President to fulfill a promise he made – and broke – to my constituents. I’ll be able to share more details soon.

If I’d had time, I might also have given him some recommended reading. Namely, a new Washington Examiner profile headlined: “Calif.’s new GOP Congressman Kevin Kiley is on a mission: Gavin Newsom’s disastrous policies can’t spread to rest of country.”

In explaining the reason for this mission, I might have directed his attention to Newsom’s home of San Francisco. A new report shows it’s losing residents at a faster pace than any major city in U.S. history.

Another rapidly declining city, Los Angeles, just provided a fresh demonstration of what’s driving people away: the Thin Blue Line Flag has been banned from the Police Department. As of today, the flag is now proudly on display outside my D.C. office.

As for Newsom, accountability is on the way. Congress is investigating the record-setting $30 billion in EDD fraud he allowed. And yesterday, his attempt to punish doctors for COVID “misinformation” was challenged in court. The judge called the law “nonsense.”

I am also co-sponsoring two new bills to end the COVID insanity: HJR 7 to terminate the national COVID emergency and HR 185 to end the vaccine mandate for international travel. Yes, we are on a mission – and won’t rest until it’s accomplished.