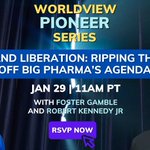 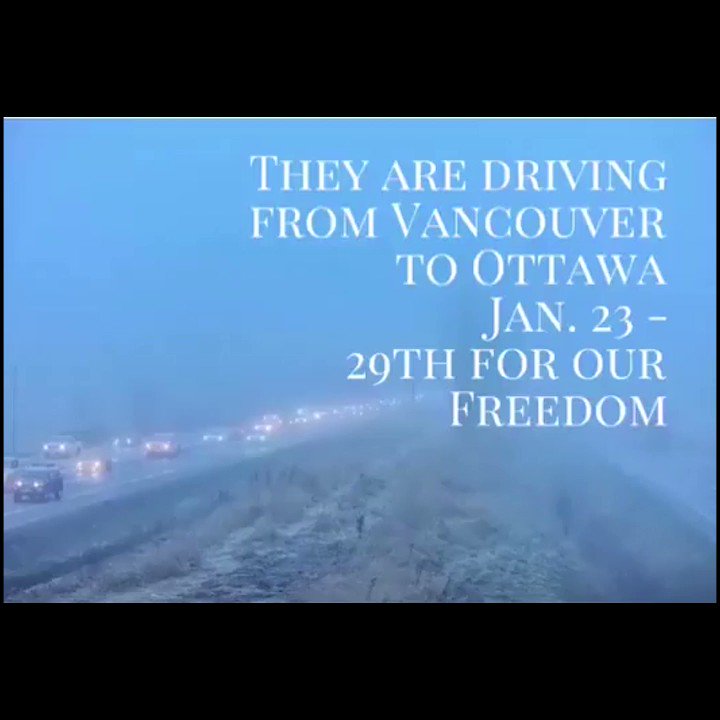 One in Every 16 Irish Boys has Autism: Crisis Worse than COVID-19 and Nobody Cares

According to National Health data released last week, autism incidence among Irish children is now at 4.3%, an 82% rise in five years. One in 16 boys is affected. US rates trail Ireland’s slightly only because CDC lies to minimize the crisis.

In 2016, Judith Pinborough-Zimmerman, CDC’s Principal Investigator for the Autism Monitoring Network (ADDM) filed a federal whistleblower suit charging that CDC routinely forces its investigators to falsify data to hide the Autism Pandemic. “The autism explosion is an acute embarrassment to CDC so they fix the numbers.”

The autism crisis dwarfs COVID-19. Bill Gates’ Institute for Health Metrics predicts 81,766 deaths from COVID. The average age of death is 75. In contrast, autism attacks infants presaging a lifetime of nightmarish agony. Half will never go on a date, write a poem, hit a baseball, join the military, pay taxes, cast a vote, run for office, speak, or use a toilet. Their cost of care is over 1/4 trillion U.S. dollars annually and rising.

… children receiving the Hep B vaccine in their first 30 days had an 1135% increased risk for an autism diagnosis.

EPA scientists say the epidemic began in 1989, the year the CDC dramatically expanded the childhood vaccine schedule, multiplying infant exposures to neurotoxins like mercury and aluminum. CDC’s massive 1999 study of the VSD—America’s largest medical database—showed that children receiving the Hep B vaccine in their first 30 days had an 1135% increased risk for an autism diagnosis. CDC and Pharma knew at that moment that vaccines were causing the epidemic.

They hid the VSD study, closed the database to independent scientists and commissioned a sketchy cabal of tobacco scientists, grifters, felons and Pharma biostitutes to gin up dozens of fraudulent vaccine studies purporting to “prove that vaccines don’t cause autism.” They blocked studies of all vaccines given to children under six months. Tony Fauci played a key role in the cover up. Fauci distributes $5 billion annually in research grants and assured that studies of autism’s environmental causes never get funded. When in 2008 NIH’s Autism Coordinating Committee voted $16 million to study the links between autism and vaccines, Tom Insel killed those studies. Fauci and Insel have committed some of the most consequential criminal conspiracies in history. Children’s Health Defense will bring these criminals to justice.

The post One in Every 16 Irish Boys has Autism: Crisis Worse than COVID-19 and Nobody Cares appeared first on Children's Health Defense.

One in Every 16 Irish Boys has Autism: Crisis Worse than COVID-19 and Nobody Cares