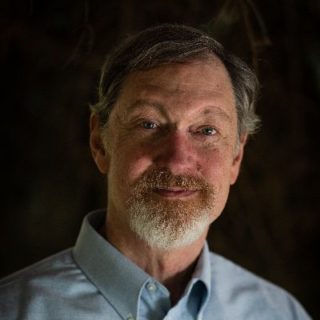 Given how extremely close Brazil’s election was, this interference from social media could easily have made the difference. 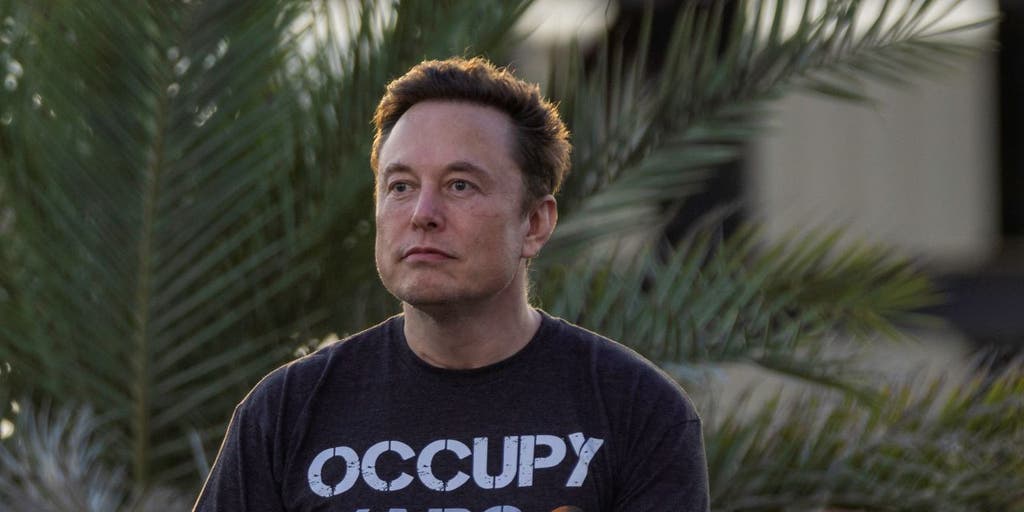 Twitter CEO Elon Musk posted on his platform that it is "possible" Twitter personnel interfered in Brazil's election to help left wing candidates.

Thank you, @elonmusk, for giving back to all Americans, and voices around the world, the most precious of gifts - free and open speech.

I admire you and I salute you, sir.

The entire intelligence apparatus dismissed the story as Russian disinformation. It wasn’t.

And intelligence agencies were meeting with all the tech firms before this story was published. 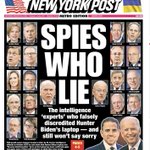 Dr. John Lott joined Mikhaila Peterson on her Podcast to discuss gun control. Their conversation started at about 45:03 minutes into the video. The first half of the video has Mikhaila interviewing Dan Gross the former president of the Brady Campaign.

Welcome to episode 122 of the Mikhaila Peterson Podcast. This is another opposing views episode where I speak with two people who have opposing views on contentious subjects. This is my favourite format of episode and one I’ll be focusing on. In this episode, I spoke with Dan Gross and Dr. John R. Lott about gun control in America.

We discussed their stances on gun control, assault weapons, the gun show loophole, and background check laws. I asked them whether states with stricter gun control have less gun violence. We also touched on straw purchasers, misconceptions regarding gun violence, and how politics has pervaded an already complicated debate—which is one of the reasons we need conversations like this one.

In the first half, I sat down with Dan Gross. After his brother was wounded in the 1997 Empire State shooting, Gross left a bright career in marketing to become a gun control activist. He has since worked to raise awareness on gun safety, spearheading campaigns that teach gun owners to mitigate risk. Gross is the former president of the Brady Campaign to Prevent Gun Violence and co-founded the Center for Gun Rights and Responsibility.

In the second half, I spoke with economist and political commentator John R. Lott. He has worked for Yale, the University of Chicago, and the U.S. Department of Justice under Trump. He is the founder and former president of the Crime Prevention Research Center (CPRC). John Lott has published op-eds in The Wall Street Journal, The New York Times, the Los Angeles Times, and more.