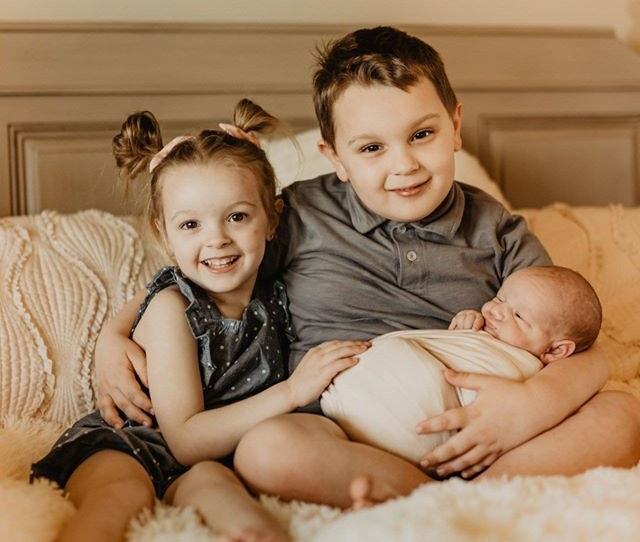 It’s obvious that Gov. Brown has decided to bully Graham and make an example of her and the contractors that work out of her salon.

Late Thursday, Oregon OSHA notified Graham they have been classifying the contractors working in her salon as employees. This is a frontal assault on independent contract work and has no basis in statute.

OSHA further informed her that it will issue a $14,000 fine for workplace violations. If allowed to stand, this action puts at risk every beauty salon in the state of Oregon that operates with contractors. OSHA then bullied Graham with the threat of notifying other state agencies and initiating additional investigations.

Kate Brown has decided to utilize the full weight of the state to target and destroy Lindsey Graham. Brown has even targeted her family and children.

Graham received a visit from CPS at her home just three days after she reopened her salon.

In an interview with PJ Media, Graham said that there is no way OSHA even has jurisdiction over her salon, and her attorney concurs. Salon owners often lease out stations to stylists classified as independent contractors. Lindsey doesn’t actually have any employees, and does not operate a workspace. Therefore, OSHA should not have any involvement at all. They’ve appointed themselves arbiters in this case without any legal authorization.

Graham also told PJ Media the frightening details of the CPS visit, which occurred while she and her husband were both at work. “I’m not going to point the finger at Kate Brown and say she did it,” she said. “My attorney just says, there is nothing in my file or around my life or in my home to warrant a CPS call. What are the chances a state government official shows up at my home three days after I defy her orders on completely bogus grounds?”

“I don’t know how the [CPS worker] didn’t just close the case when he walked in the front door,” she added. “They had a report, and it was full of immaculately bogus material. Just random material as to why our home was unfit for children. My attorney said that the fact that the case is not closed is another interesting detail. It’s still pending.”