With @RobertKennedyJr deplatformed on Instagram, be sure you're subscribed to #TheDefender — — as he will be posting his articles there. #censorship https://t.co/K1ZmzjYrRb 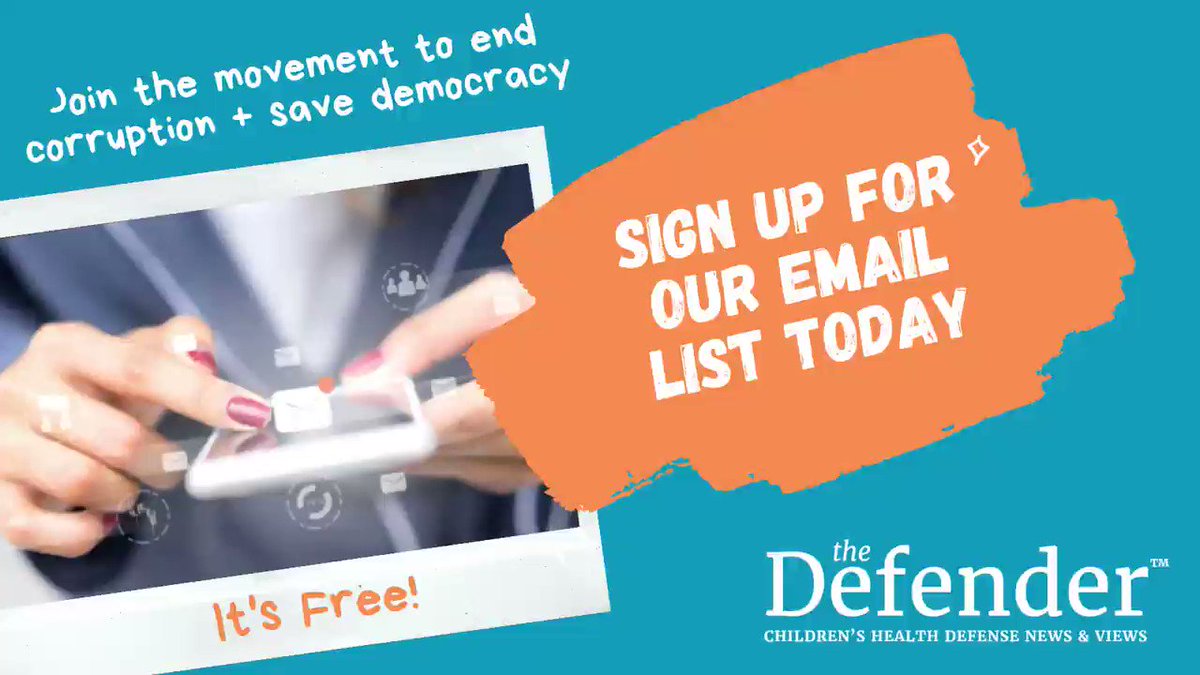 #BillGates’ new book on #climate fails to address how the decades-long “green revolution” has hurt #farmers + the #environment + lined the wallets of multinational #agribusiness corps. #FarmersProtests

#Pfizer said this week it’s begun testing a 3rd dose of its COVID vaccine + a new modified version to address variants for years to come. #BigPharma

After Pinchbeck writes that he has “not seen convincing evidence” to support arguments that societal improvements, not vaccines, played a key role in the disappearance of childhood diseases, @RobertKennedyJr lays out the evidence in a letter. #TheDefender 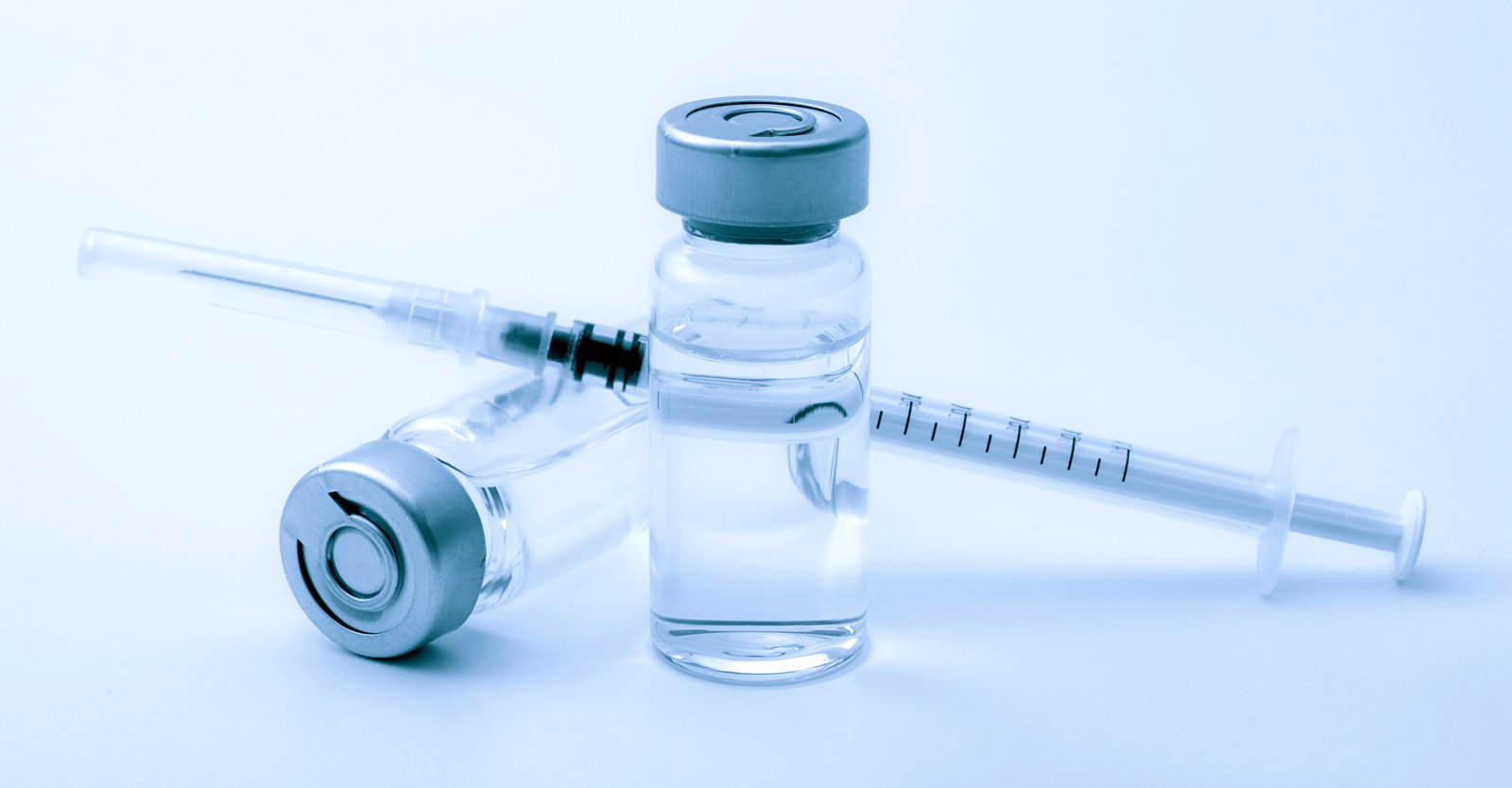 After Pinchbeck writes that he has “not seen convincing evidence” to support arguments that societal improvements, not vaccines, played a ...

Yesterday we published a short interview with Professor Carl Heneghan about his extraordinary finding that the Public Health England daily death totals included anyone who has ever tested positive for Covid-19 (even if they recovered completely).

But we wanted to learn more about the current state of the pandemic and the direction it was headed. Joining Freddie Sayers was Prof Heneghan and his Centre for Evidence Based Medicine colleague Tom Jefferson who shared their thoughts in this wide-ranging discussion. Have a watch above, key quotes below…

On the life cycle of the pandemic:

On the response to the virus:

On the politics of the virus:

Pfizer CEO: ‘Every Year You Will Have to Get Your Annual Shot for COVID’

The Case Against New York’s Repeal of Religious Exemption — What’s Next?