Reparations have been paid to people and groups throughout American history. Now the debate is over the legacy of slavery and if descendants of enslaved people should get compensation—Sunday on Full Measure. 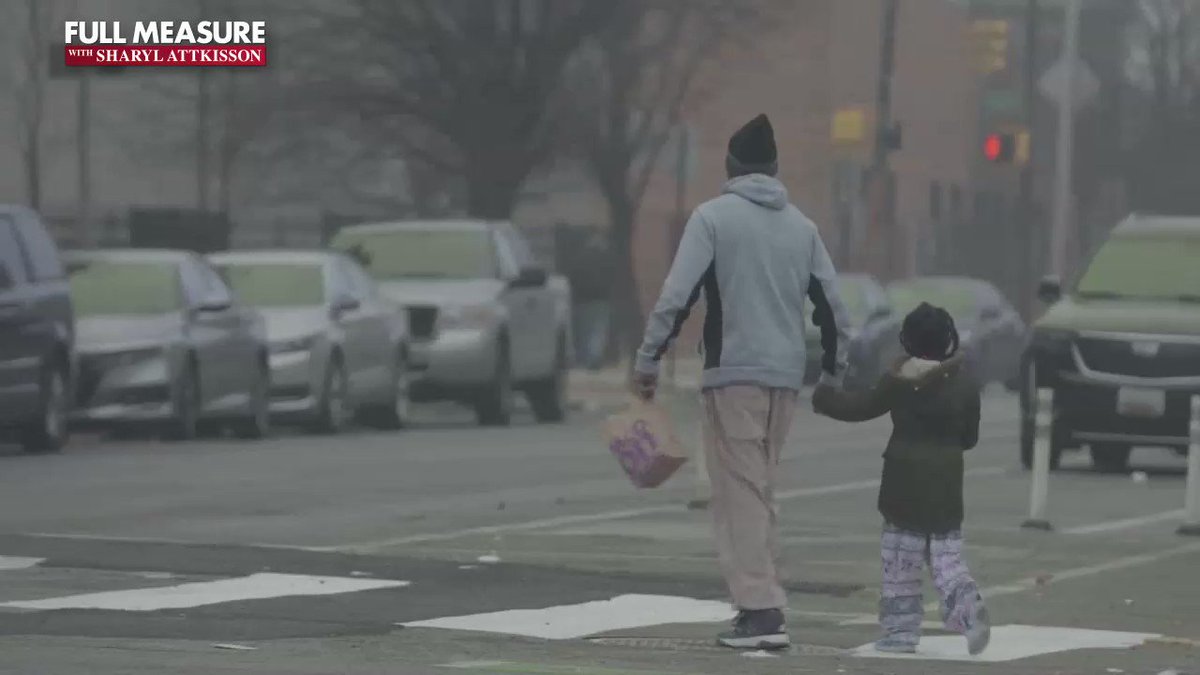 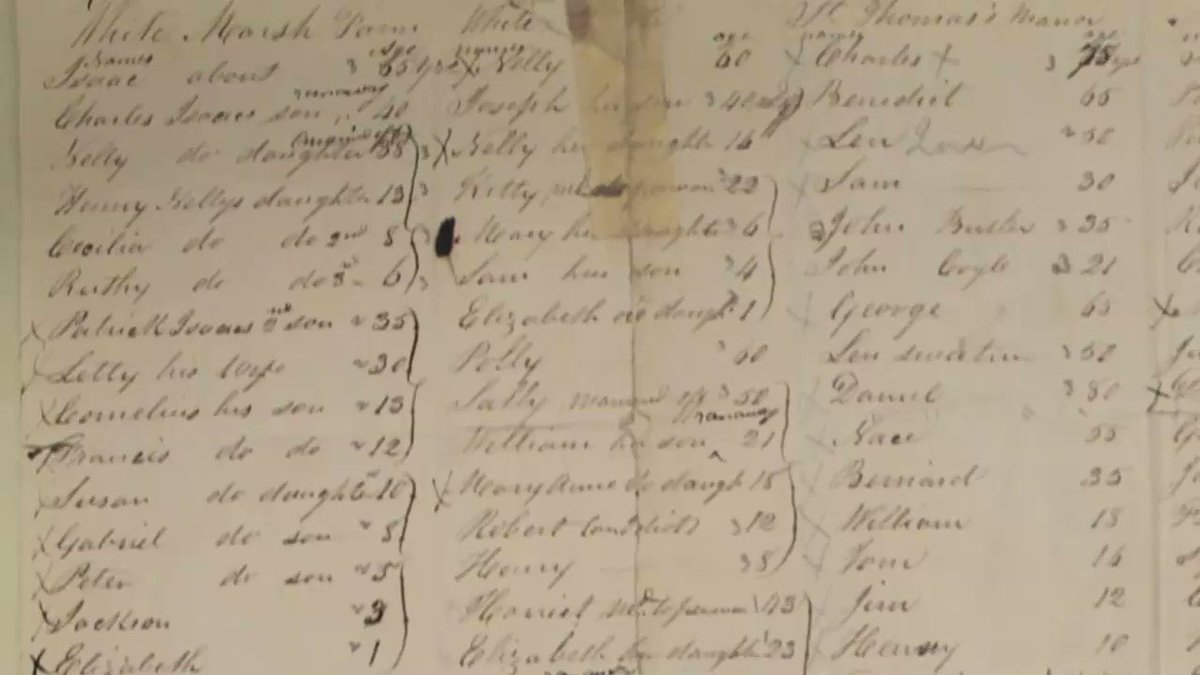 Listen to "After Hours: The Jesuits and Reparations" by Sharyl Attkisson ⚓ https://anchor.fm/sharylattkisson/episodes/After-Hours-The-Jesuits-and-Reparations-e1ddea9/a-a7a52j2 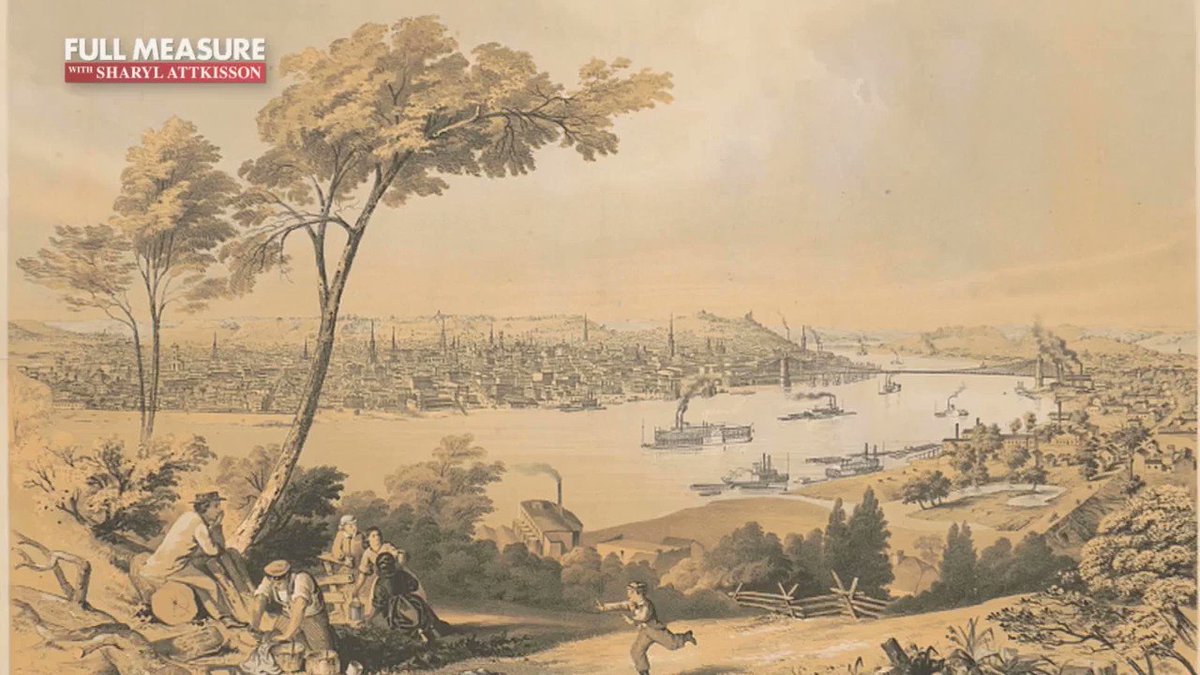 Not many people get a check just for the act of living and breathing. But there’s at least one place where that’s the case. Scott Thuman takes us there.
———
Full Measure is a weekly Sunday news program focusing on investigative, original and accountability reporting. The host is Sharyl Attkisson, five-time Emmy Award winner and recipient of the Edward R. Murrow award for investigative reporting. She is backed by a team of award winning journalists.