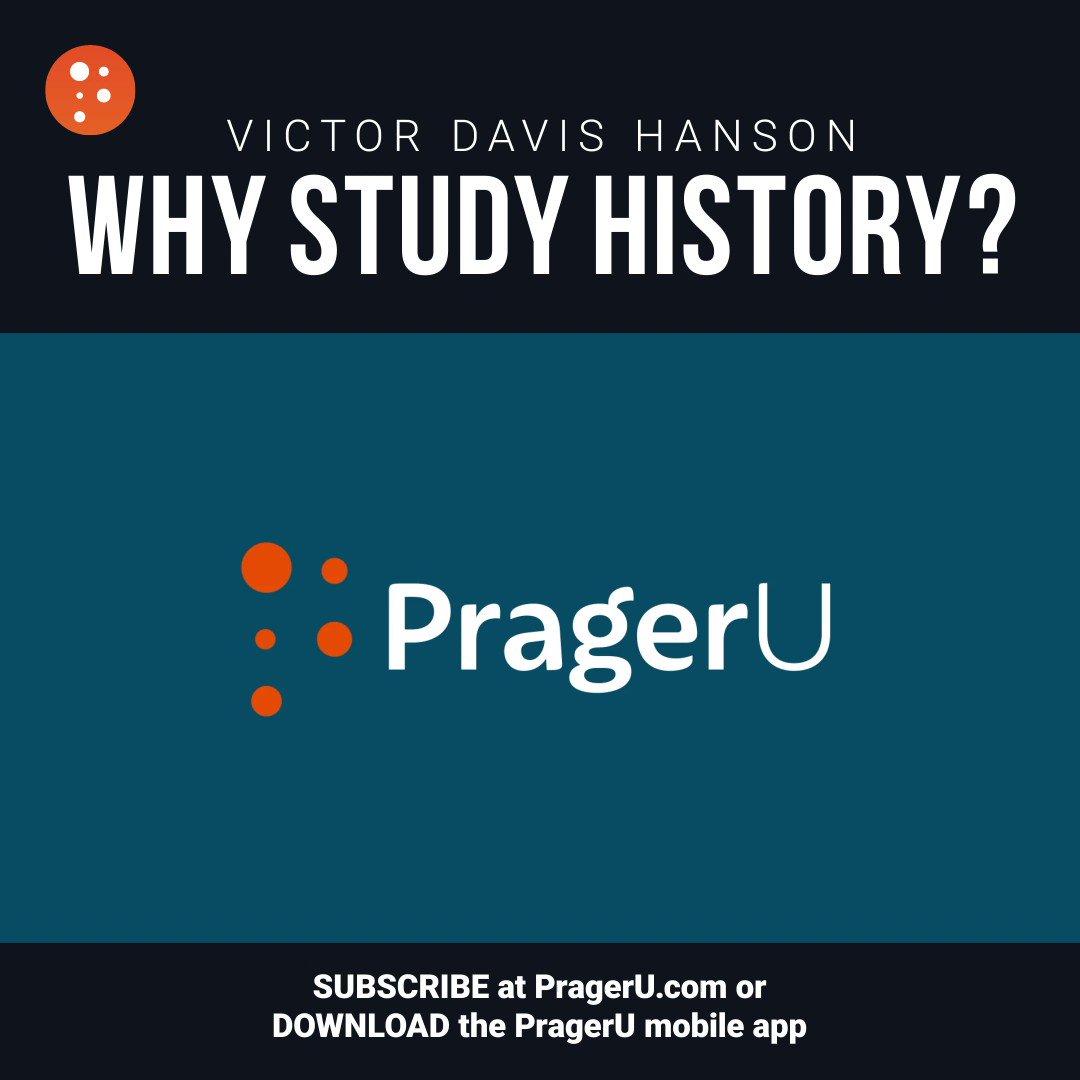 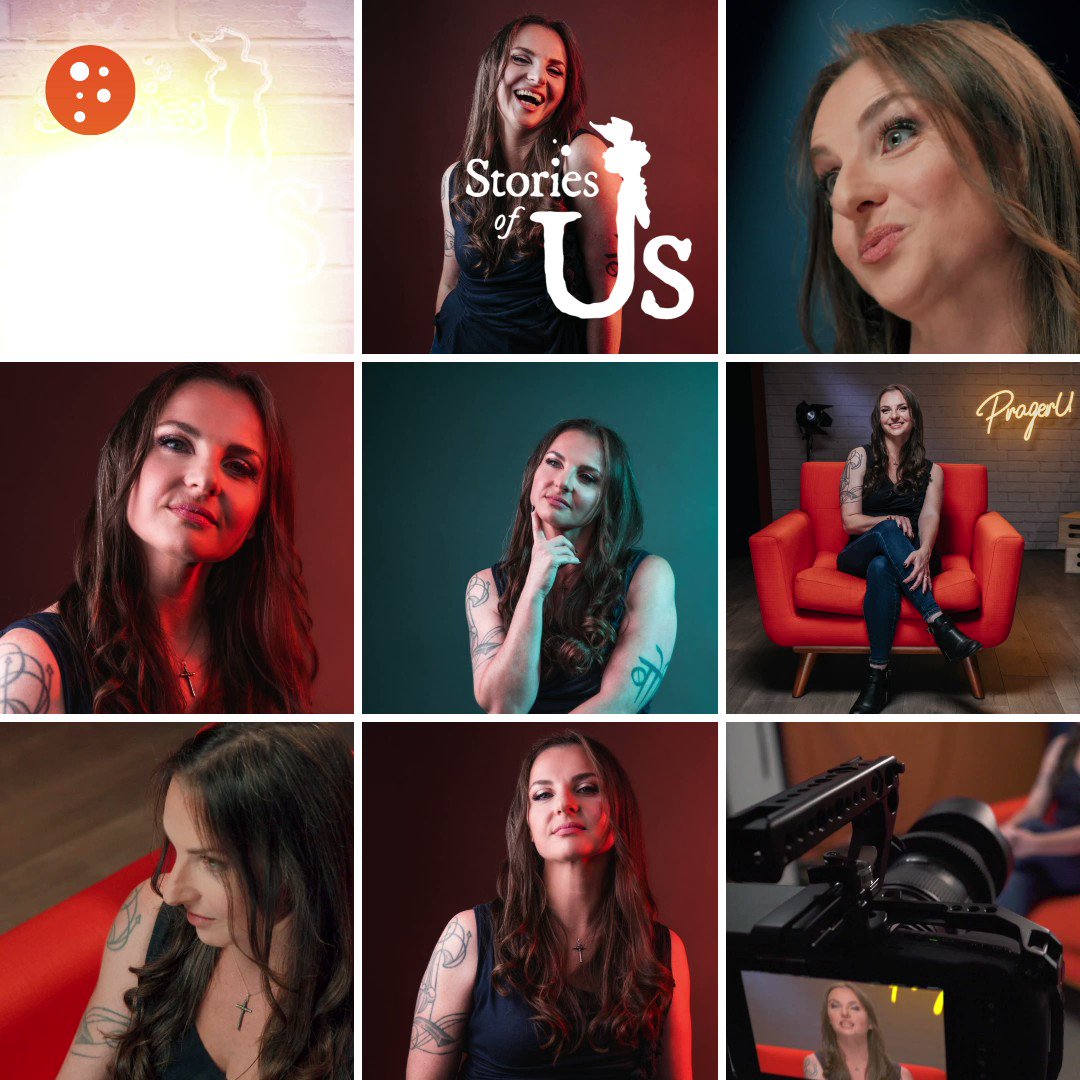 According to this TikToker, if you date a conservative you're a white supremacist. 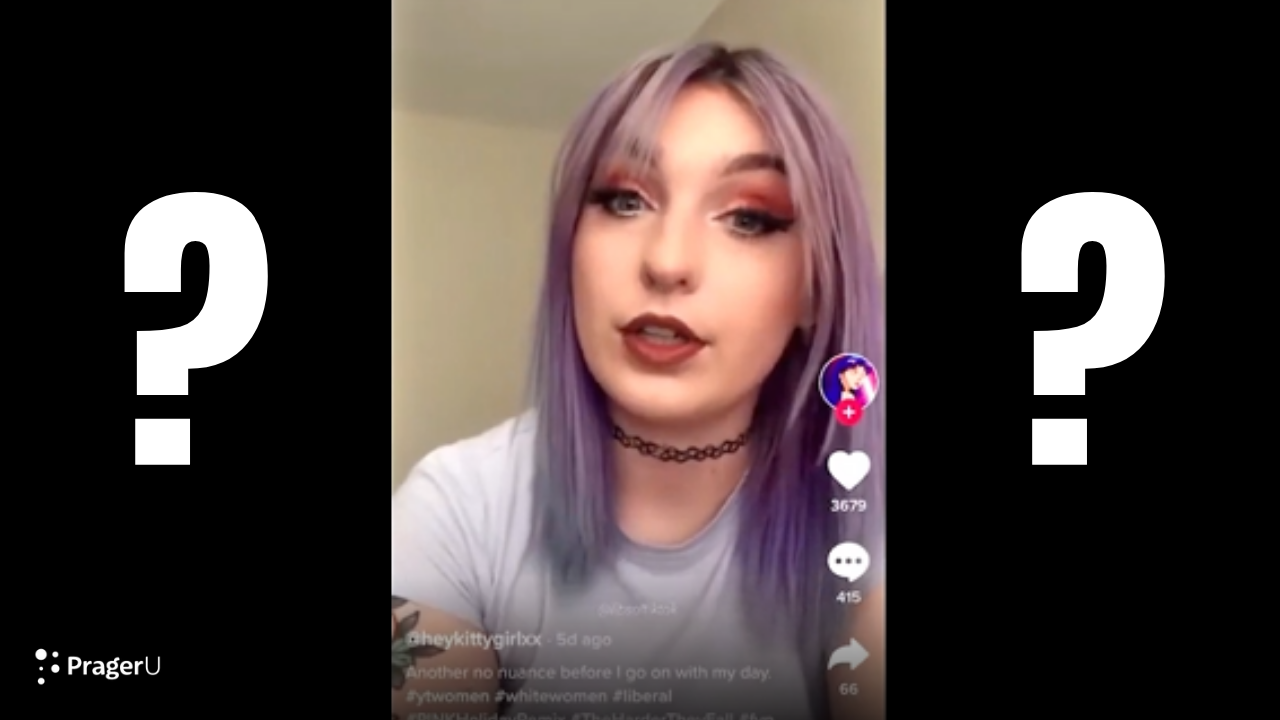 WATCH: If you date a conservative, you're a white supremacist? | PragerU

Sure it makes sense to date people who share your values. But white supremacy? Be serious.

QUIZ TIME: Can you guess what some of the answers will be? Let us know how you did in the comments!

Watch more Man on the Street with @TheWillWitt at the link below.
➡ http://l.prageru.com/3nGjTyr 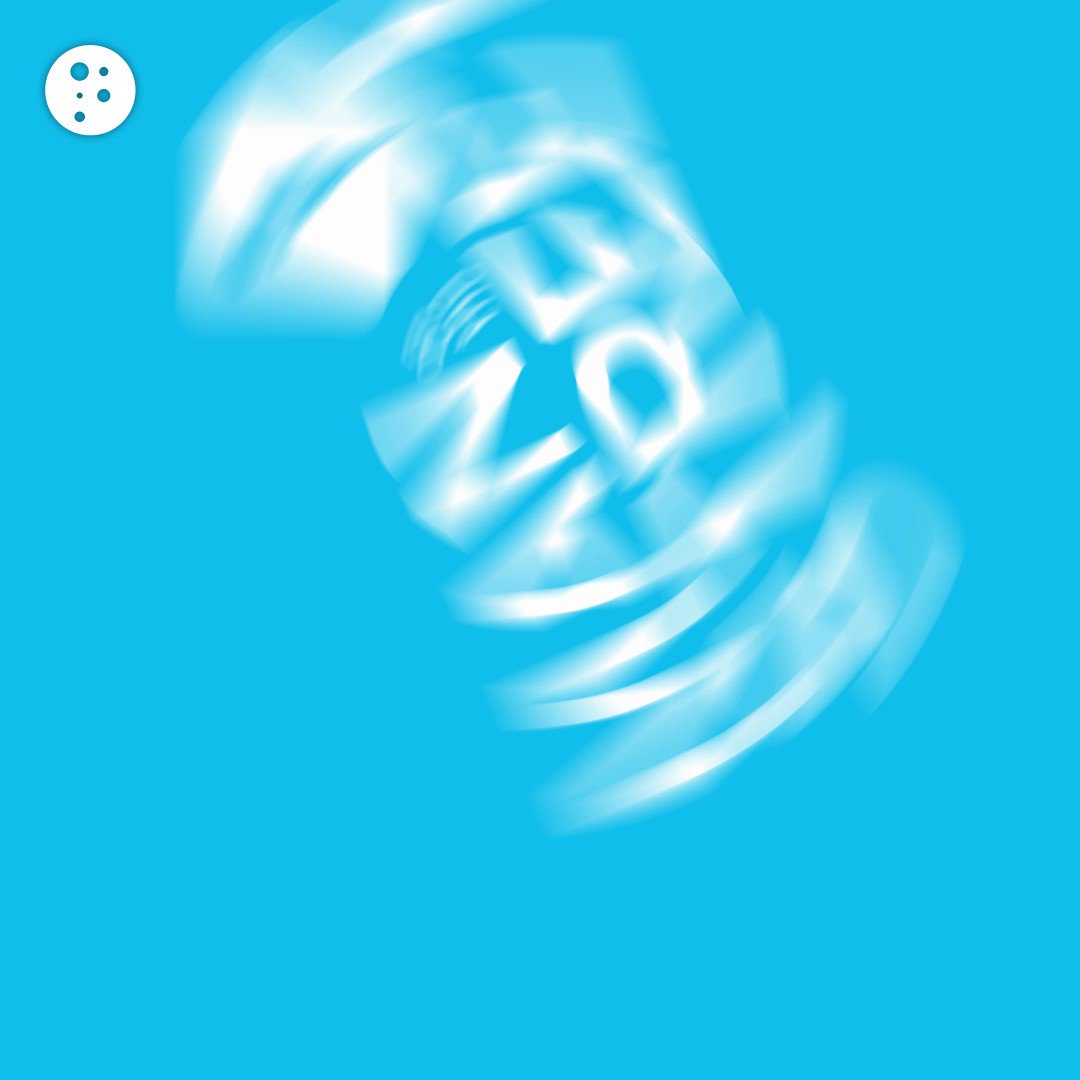 On today’s show: Will and Amala discuss the parents who are now being charged with involuntary manslaughter due to the crimes of their son, a new video from Trevor Noah discussing some things he doesn’t usually discuss, more on Australia, Alec Baldwin’s new interview, and Fun Friday!

“The guy who stands to gain millions of dollars from new vaccines, says we need new vaccines… I don’t think he’s the most objective source” pic.twitter.com/I2uw8UXSbo

Australians Being Forced into COVID Camps

Hayley Hodgson, 26, has just been released from a 14-day detention at the Howard Springs quarantine facility in Australia.

On today's UnHerdTV, she explains how police officers came to her home and took her away. Don't miss 👉 https://t.co/FK97QOkJ3E pic.twitter.com/Kf7MzRrc67

BREAKING: New documents show Darrell Brooks was assessed a 6/6 risk to the public but the DA let him out anyway due to bail reform and criminal justice policies pic.twitter.com/1VGm7F7S8d

WINNING: The Wisconsin state legislature has passed a bill for full curriculum transparency in public schools. The legislation would give parents the fundamental right to know what's being taught to their children. It will now go to the governor.

The parent movement has begun. pic.twitter.com/k2lnTnY74O