I'm here for the tears 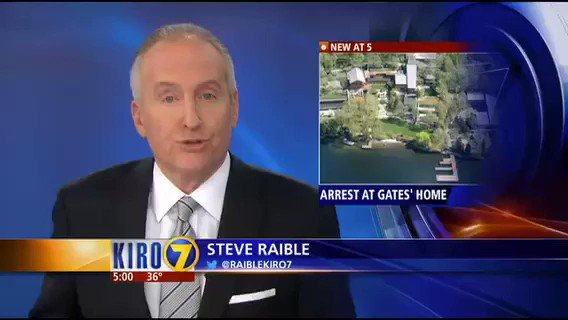 Vax Pushers hate this video that exposes Paul Offit for the creep that he is. Offit's friend Dorit Reiss told him in advance that the Vaxxed team would be at this event where they were scheduled to speak at.

Out of all the seats in the cafeteria he could have sat, Offit chooses a window seat right over the #VaxxedTourBus where he sat and watched them as he ate his lunch, accompanied by what appears to be his personal security guard.

When some of the Vaxxed team spotted him, Offit began taunting them down below. He's captured in photos throwing up the #DevilsHorns hand sign and making other hand motions at them. Meanwhile, cameraman Joshua Coleman went upstairs to invite him on to the tour bus for an interview and that's when Offit, caught completely off guard, lost all self control.

In this video you can see photos of Offit taunting the people down below and then the security guard wagging his finger at them. (No filming or photos allowed from outside?) Josh is seen walking up to him right after the photos were taken.

Before the photos were published, Offit released a statement with several lies regarding this video to try and excuse himself for his embarrassing behavior but the photographic evidence combined with the video evidence revealed the true content of his character on full display.

Vax Pushers try and defend Offit by saying he was "ambushed" or this is "harassment" but the video clearly shows the cameraman was calm and polite and that Offit had no self control. This is the man who thinks the state should take away your kids if you choose vaccination is not right for your child. If the science is really on his side, then why is he so afraid to go on record and have a conversation about it?

Former Chair of the Federal Reserve agrees with Ron Paul: "Inflation is a TAX"