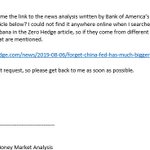 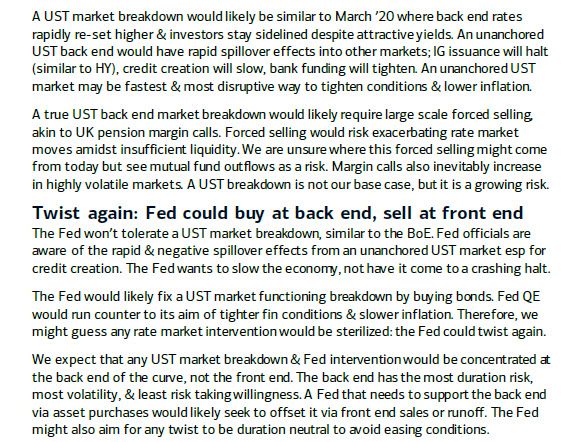 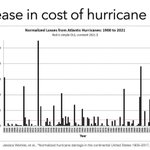 Peter Schiff has been saying that despite the recent stock market rally and all of the optimism about an end to the trade war, a recession is a done deal.

There is plenty of economic data to back up despite the recent economic growth. In his most recent podcast, Peter Schiff said that while the GDP number might look pretty good, the growth is unsustainable because it’s all built on debt.

Last week, we got the first look at Q4 GDP. It came in slightly stronger-than-expected with a rise of 2.6%, on an annual basis. That compares to trade expectations of a rise of around 2.2%. If that holds, total 2018 GDP may well come in at Trump’s target of 3%.  This would be the biggest GDP number since 2005.

So, we had to add a lot more debt in 2018 to buy not as much growth as a much smaller amount of debt in 2005. So, the takeaway from that is this is unsustainable because the growth came at a heavy cost. We had to increase the amount of debt that we had by a lot more than the percentage that the economy grew.”

And of course, it’s not just government debt. Household debt is also at record levels.

As Peter put it, “We’re not richer because of this economic growth.”

There’s another problem with the growth in Q4 2018. It may well have come at the expense of growth in Q1 2019. Mike Maharrey talked about this in last week’s Friday Gold Wrap podcast, noting that US wholesale inventories posted their largest gain in more than five years. Inventories are factored into GDP. That likely gave Q4 a boost. But a pileup of goods in warehouses means people aren’t buying.

The consumer spending number for December released last week bears this out. It was down 0.5.

Meanwhile, personal income was up. This could mean Americans are saving. If so, it would be the first time that’s happened at this level since the Great Recession.

Analysts are trying to figure out what the numbers mean. Peter had a pretty simple explanation. Americans have stopped spending because they’re broke.

They’ve already borrowed so much money to pay for the spending of the past that they’re just done. That expression, ‘Shop ’till you drop,’ well, maybe a lot of Americans have finally dropped and they’re no longer shopping.”

This could be a bad sign that Americans are at the end of their rope.