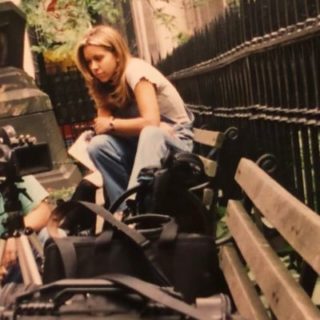 THIS WEEK: US Marshals Rescue 27 Children In 5-Day Virginia Operation Find Our Children

Thank you & God bless the @USMarshalsHQ

i love you all so much

Jerry Sandusky's petition for a shorter sentence was rejected in a court hearing today.

Back in 2012 one victim alleged that Sandusky was part of a larger pedophile ring with other powerful people.

In a post-Epstein world this story takes on new meaning.
https://www.theatlantic.com/national/archive/2012/09/former-child-prostitute-claims-jerry-sandusky-was-part-pedophile-sex-ring/322896/

Outside the Paris premiere of Roman Polanski’s new film protesters held lit flares and carried banners branding the director a ‘rapist’ forcing the disgraced filmmaker, US fugitive and child rapist to flee out a back door.

The time of the once insulated elites is over…

AP News Agency: A group of women stage a protest at the Parisian premiere of Roman Polanski’s new film "An Officer and a Spy" (known as "J’accuse" in French) to denounce the director who has been hit by new rape allegations.

FIND ME ON SOCIAL MEDIA:

I am 100% independent and reader/viewer funded. If you appreciate my work, research, the topics I cover and efforts to build a counter-Hollywood, and want to help me take on the current system with a vengeance, the very best way to do that is to become a Patron.

My new podcast series called BECOMING REAL, is an exclusive reward to show my appreciation for my wonderful Patrons.

CHECK OUT MY BOOKS SERIES: