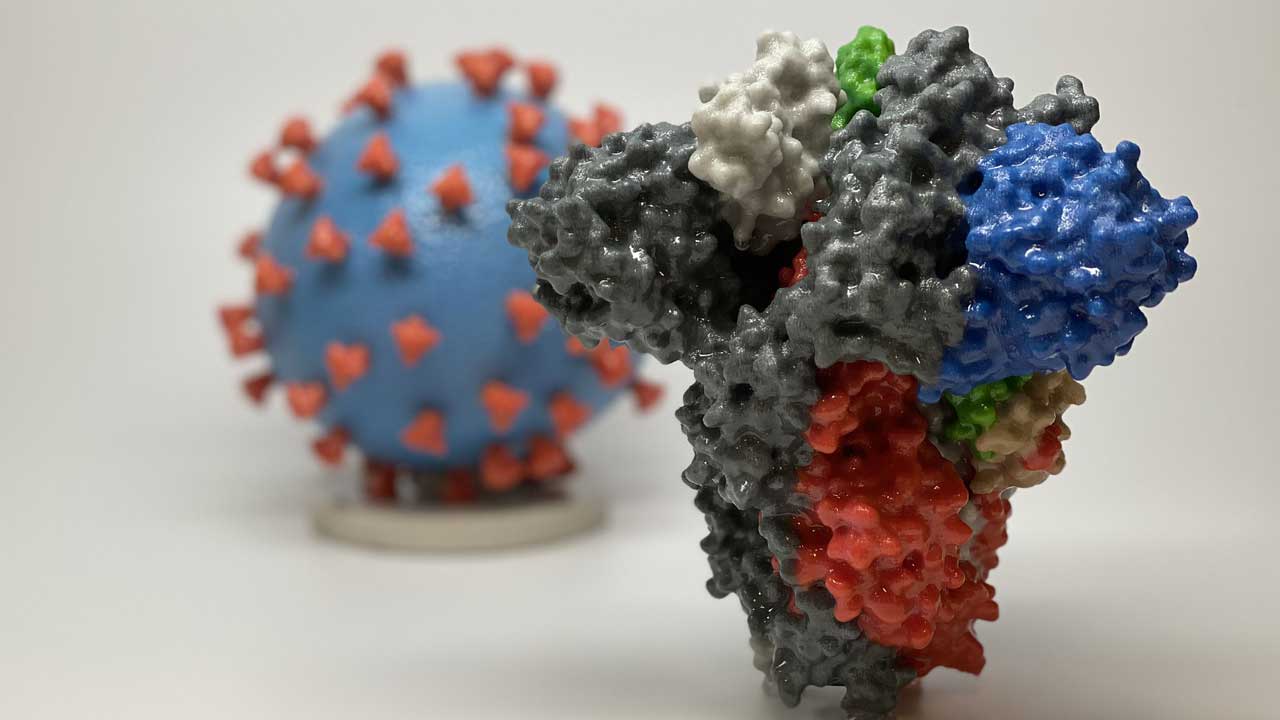 Claims from faux “fact checkers” that COVID-19 vaccine mRNA and spike protein are cleared from the body “within days” are fals...

If approved on June 28, all reformulated Covid-19 shots will skip clinical trials

Realism vs. Constructivism, Determinism, Free Will, and A Wet Blanket for Dictated Realities on Popular Rationalism

Realism vs. Constructivism, Determinism, Free Will, and A Wet Blanket for Dictated Realities

Those who back constructivism, whether they know it or not, provide a pretext for those who would care to dictate reality. We must be responsible with... 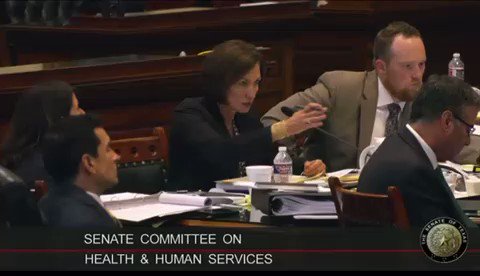 Who will dare face me or doctors in my circle that courageously established community standards of care for the early ambulatory treatment of the illness with a "duty to treat" to reduce the risks of hospitalization and death? Agencies? Boards? Bring em on!

Political vs. Scientific Basis of Vaccine Safety Claims:Knowledge vs. Belief

The basis of knowledge claims of safety of any given vaccine requires control over factors that might influence our assessment of health outcomes.  For example, if I arbitrarily assigned patients into a group to be vaccinated based on availability (such as patients enrolled in a practice from 2008-2012), and compared those health outcome to outcomes observed in a new set of patients who received the vaccine (2013-2017), any health outcomes that were trending already for reasons not related to the vaccine could appear to be signficantly different between the groups.  This is called a cohort effect.  Randomized clinical trials (RCTs) control for such variation by putting a randomization scheme (called “random allocation”) between the investigator and the decision on which group each patient is assigned.  With large enough sample sizes, randomization practically guarantees that arbitrary factors (called confounders) are not mistaken for the effect of a treatment effect.

Randomized clinical trials are true experiments, and true experiments are stronger science than observational studies. Epidemiological association are used to assess long-term vaccine safety, and are a weaker form of science.  In particular, they do not objectively correct for confounders; instead, they are often used in a manner that leads investigators to correct for variables after they have initially found an association, repeating analyses until an association is lost.  In other sciences, this is called p-hacking; there is no fixed data analysis plan, a priori power analyses are not conducted, and the result of the study is only published after a problematic health outcome is made to be no longer significant.  For example, most of the studies used to assess the question of “vaccines” and autism were based on the study of one vaccine, they were all retrospective studies, and according to my analyses, most were underpowered, meaning that a negative result could be due to having too few patients.

When it comes to the safety of a vaccine, the following flowchart applies

If a long-term “total health outcome awareness” RCT with valid placebos (saline) has been conducted, the answer to the question is objectively knowable. Hopefully the results are negative (e.g., no serious adverse events or increased deaths in the treatment group compared to the control group) and in support of the conclusion that the vaccine is safe. Even then, however, the standard of objective knowledge in science is that the study be independently replicated by competitors or by individuals who have no vested interest in the outcome of the study.  If such independent replication exists, then the conclusion that the vaccine is safe can be adopted as objective knowledge.

If, by contrast, no such studies exist, the answer to the question of the safety of a vaccine is unknown and the conclusion that the vaccine is safe requires reliance on personal (subjective) knowledge, aka personal belief.

Policies and laws should be based on objective knowledge. As Neil Degrasse Tyson explained to Joe Rogan in the The Joe Rogan Experience (#1159):

“Wait!”, you might say, “the scientific consensus is that vaccines are safe and effective, and their knowledge is based on retrospective observational studies, and it’s good enough for them, so why should we listen to you, your standards are too high, get with the program!”.

To which I would answer there is a term for a belief system in which hundreds – or millions – of people ardently believe something with their whole heart.  It’s called religion. Personal belief is personal belief no matter how many people hold that belief. That’s fine, anyone can choose to believe that a vaccine is safe, or even that vaccines are safe, even when sufficient evidence does not exist to support that belief.  Just call it religion.  Don’t call it science.

There is another form of knowledge that is worth considering here.  Neil Degrasse Tyson also explained Political Truth – and that is belief that is something someone holds because it has been repeated over and over.  I have a flowchart for that, too.

The mantra “Vaccines are Safe and Effective” has certainly been repeated over and over.  The question is whether one is willing to accept dogma, and there are many reasons why someone might want to, none of which make a vaccine safe.  The fear of infection, for example, or fear of ridicule, and derision.  Fear of harming someone else with an infection. Lack of personal experience with vaccine injury.  Or, some people just go with the flow, they don’t have time to look into the state of vaccine safety science.  Either way, their belief is personal belief, not objective knowledge. For those unwilling to accept repeated statements as sufficient reason to adopt the mantra as their personal belief, the only recourse is to fall on personal experience with vaccine injury, the experiences of others, or science.

This is why I, and others are calling for RCTs testing individual vaccine long-term safety and for RCTs of the entire CDC pediatric schedule – replicated by independent research teams with no ties to corporations with financial and agencies with financial interest- so we can have policies and laws based on objective knowledge.  And that is why personal belief exemptions are necessary – so those with personal knowledge of vaccine injury are not forced to participate in an activity which they know- based on information and belief – may harm themselves, or further harm their child (or children).

Political vs. Scientific Basis of Vaccine Safety Claims:Knowledge vs. Belief