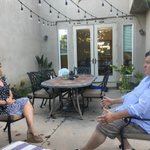 Compared to its predecessor, the new wall between the U.S. and Mexico border is 30 feet tall. Find out how many miles have been built so far, Sunday on Full Measure. #bordersecurity 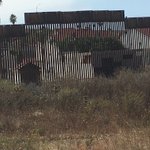 Coming up Sunday on Full Measure, Sharyl talks with @annamassoglia of the Center for Responsive Politics about groups funded by billionaires and linked to “dark money” who are spending to influence the #2020election. @OpenSecretsDC 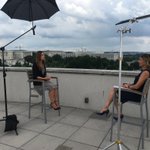 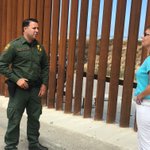 The search is on for a new Postmaster General to head up our troubled system. The Postal Service is losing billions of dollars, and some have suggested selling parts of it to the private sector. Joce Sterman follows the money with Tom Schatz, head of the watchdog Citizens Against Government Waste.