A NJ student whose college, NJIT, requires all students to be fully vaccinated in order to attend classes in the fall became ill within hours of receiving the second dose of Moderna’s COVID vaccine. 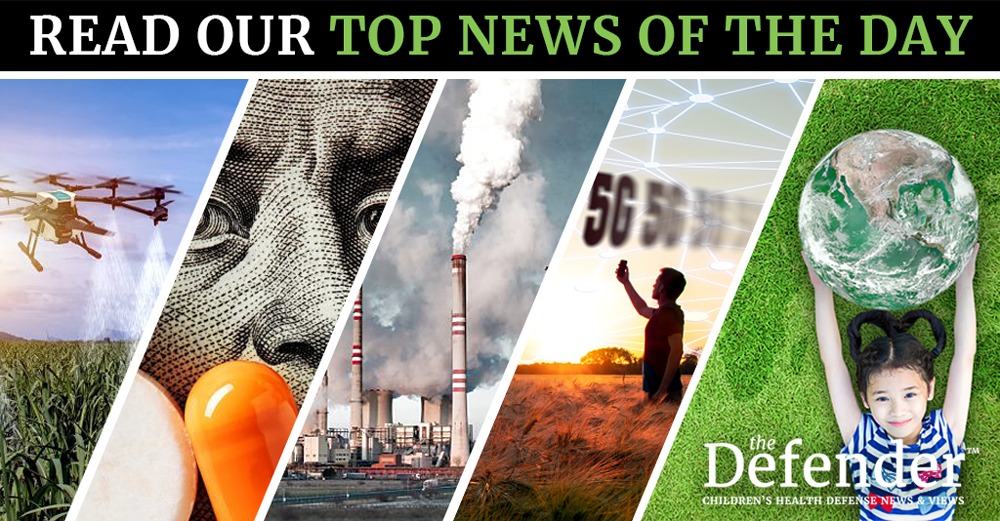 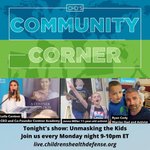 Today we filed a motion for a preliminary injunction to stop the enforcement of the UC mandatory flu vaccine executive order which requires all students, faculty, and staff to get the flu shot (with certain accommodations to faculty and staff, but not students). Here is the lawsuit filed against the University of California’s recent flu mandate for the entire 510,000 member UC community.

The “hearing” will be held at 1:30 PM on October 14th at the Hayward branch of the Alameda Superior Court. However, hearings in these kinds of motions are usually not evidentiary, meaning we are not expecting that there will be live witness testimony. Usually, these things are decided on the papers. And so far, it looks like the hearing will be virtual, but people can watch via the court’s videoconferencing software called “blue jeans.”

We have submitted declarations from all five plaintiffs. In the newly filed First Amended Complaint we are adding highly regarded UCLA law Professor, Frances Olsen as a Plaintiff. Those of you of more advanced years might recall her name as she was the attorney in the Wounded Knee case. She has been a law professor at UCLA for 36 years and does not want to be forced to take the flu shot.

We have also submitted declarations from five experts, including a professor of medicine at UCLA, and a UCI epidemiology professor.

Peter Gotzsche: One of the experts, Peter Gotzsche, who co-founded the Cochrane Collaboration, called the use of the case-controlled studies used to justify the mandatory shot are “notoriously unreliable” and their use as a justification is “scientific misconduct.” His declaration makes powerful reading, as does his CV. In all my years doing this, I’ve never before submitted a CV with its own table of contents, which I did with his, and it’s needed. My first thought was that there must be three guys with the same name, and he’s taking credit for all of them.

Tom Jefferson MD: We also have a statement from the lead author of the 2018 report which analyzed all these studies,(Tom Jefferson MD (from a little English community college in a place called Oxford a/k/a University of Oxford), as well as one from from Peter Doshi who is at the University of Maryland Pharmacy School and an associate editor of the BMJ. Among the other points he makes is that the CDC is overselling the flu vaccine and it isn’t nearly as effective or safe as the CDC and other government agencies proclaim. But I’m guessing that’s not big news to most reading this post.

Andrew Noymer: We have a UCI professor, Andrew Noymer who questions the flu vaccine’s efficacy and why it is likely to be less efficacious than usual because of the pandemic, and he not coincidently, he is an expert on pandemics.

Laszlo Boros: And finally, we have UCLA medical school professor Laszlo Boros who looks at some of the big picture clinical trials issues but digs deep into the cellular level and show the biology of why there is likely to be positive viral interference, meaning that the flu shot will actually cause more novel coronavirus cases.

One thing all of our experts agree is that mandating the flu vaccine is a poor public health policy might cause much more harm than good,  and most importantly, it is not justified by the best and overwhelming scientific evidence.

Each plaintiff explained in their declaration why they do not want to be forced to take the flu shot. It turns out that Lead Plaintiff Cindy Kiel’s job overseeing research at UC Davis involves ethical issues in research projects. Since we claim that the flu mandate turns all 510,000 UC community members into human guinea pigs, you shouldn’t be surprised to learn that she has quite a lot to get off her chest about the ethics (or lack thereof) of the flu mandate, and she presents a powerful case about how wrong it is.

The UC has until the end of the month to file its answer, and we can submit a reply. In smaller motions, the judges routinely issue a written “tentative decision” a day or two before the “hearing.” Usually, it’s somewhere between difficult and impossible to have a judge change her mind after issuing a tentative decision. Sometimes in big and important cases like this, the judge will want to hear in effect oral argument before issuing a decision. The defendants may try to delay the case, but we expect that the case will be heard long enough before the November 1st deadline for planning purposes.

So if you are part of the UC community and are supposed to take the flu shot by November 1st, what should you do?

If you don’t want to take it, then for sure, wait until the judge decides this motion. If the gods are smiling on all of us and the judge grants the preliminary injunction, then you won’t have to get it (unless an appellate court quickly stays the superior court’s ruling). If we get it, the case is over in effect because the trial won’t be until next year and who knows what the future will bring. Similarly, if we don’t get the injunction the case is basically over too.  I can’t predict what the judge will do, but what I can tell you (and I think you will agree after you read the papers) is that we are right and that the mandate is a very bad idea during a pandemic and people are going to get hurt if it goes into effect. Times may be changing, courts are starting to push back against the government for some of its actions. We have the law on our side and the facts. They have mass hysteria and ill-thought-out by government-inspired false hope based on bad science.

This was a very very big job as anyone who reads all the papers will see, and far beyond the capabilities of even a pretty fair lawyer like myself. As before, thanks to the team, Greg Glaser, Ray Flores, Jr. Mary Holland of the Children’s Health Defense, and of course, Bobby Kennedy who spread his pixie dust which magically opened doors to experts who a guerrilla warrior like me never usually never gets to.  I think you will agree that the team produced an impressive, cogent, scientifically compelling argument why this flu mandate thing is a really bad idea, and I have every reason to hope and expect that the judge will agree.

If you have a few hours to kill, look over the papers. You’ll be cheering by the end, I promise.