Morgan Stanley: As The Fed's Balance Sheet Runoff Begins, The Withdrawal Of Liquidity Will Have Profound Impacts https://www.zerohedge.com/markets/morgan-stanley-feds-balance-sheet-runoff-begins-withdrawal-liquidity-will-have-profound

In keeping with the Republican plan for tackling police reform, which involves a legislative component being handled by the Senate  (an effort led by the only black senate Republican, SC’s Tim Scott), President Trump signed an executive order barring police across the country from using chokeholds, and requiring the creation of a federal database of police misconduct. 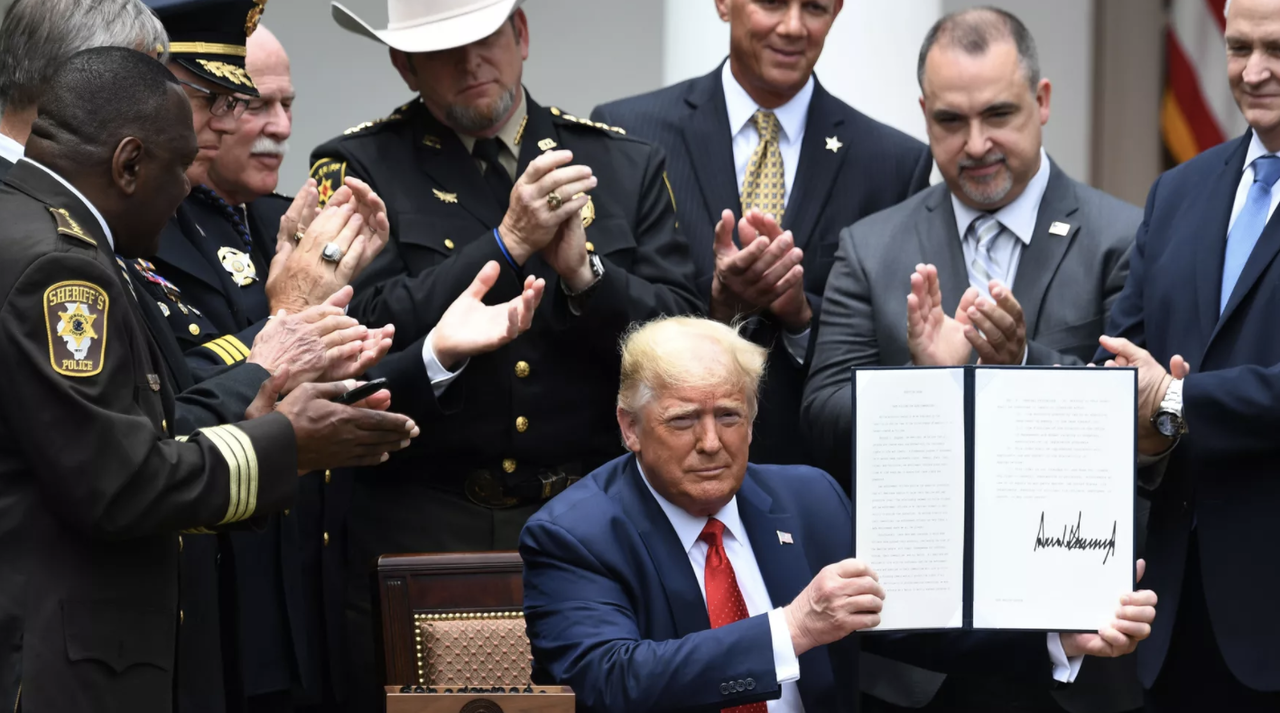 The EO is part of what could become a spate of several orders as negotiations continue and lawmakers in both parties try to hammer out a compromise plan as Republicans bet that shifting public opinion on police misconduct could create space for a compromise.