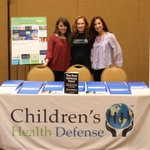 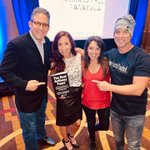 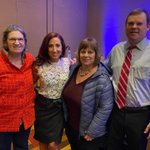 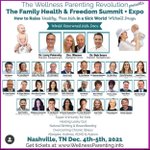 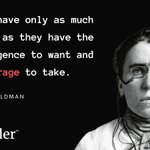 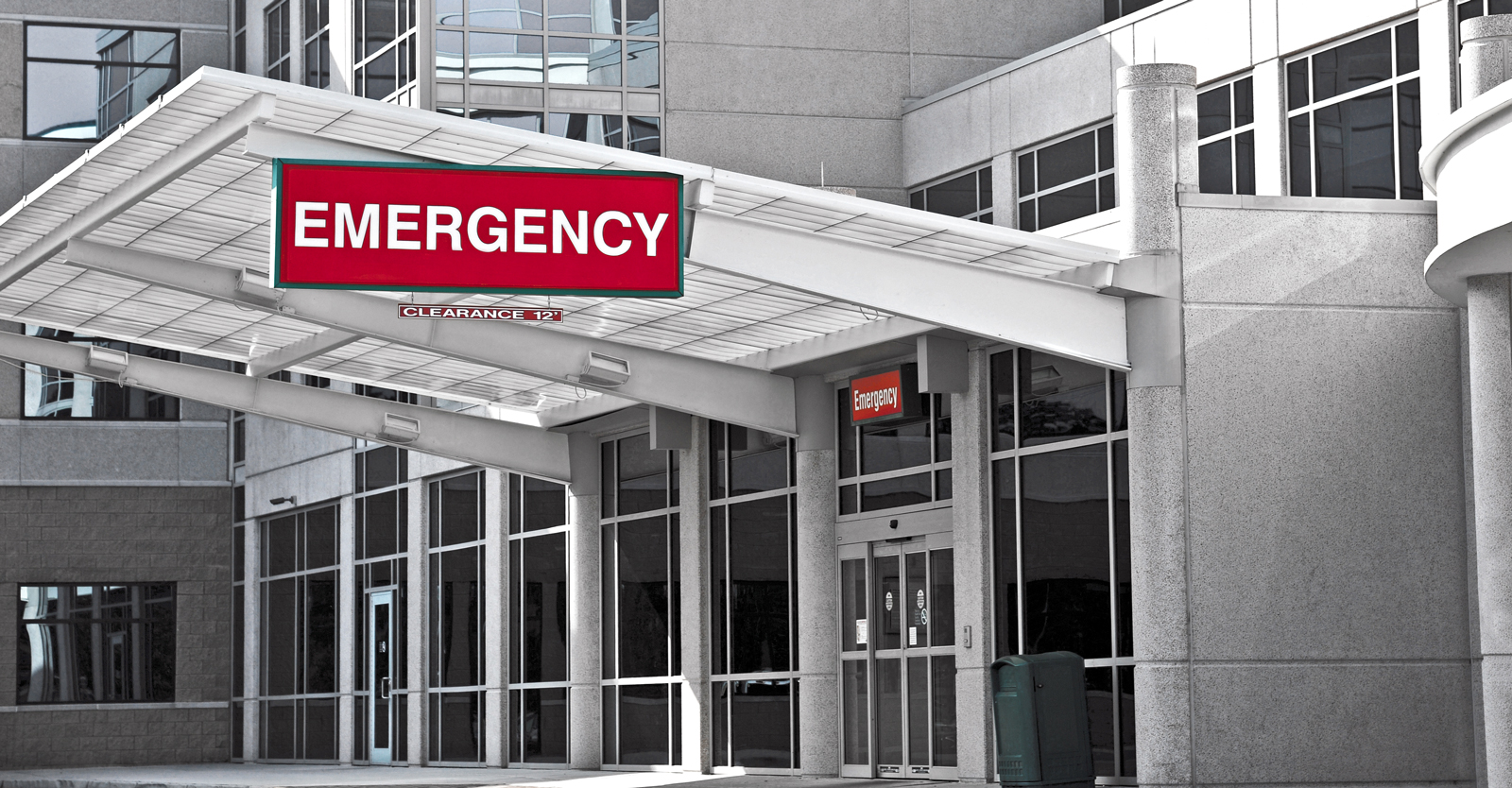 This novel marks the 4th installment of the Dr. Ray Silver Adventure series that began with Indie Reader Discovery Award Finalist: Eye of the Redeemer in 2012, and followed by Reader’s Favorite 5-star reviewed: Beyond Redemption in 2013, and 5-Star reviewed The Last Angel in Hell in 2014. In the timeline of Ray’s life it’s been three years since he last tempted fate–or as his wife, Leigh Anne puts it: “Your need to run off to save the world because of an insatiable desire to risk life and limb.” For all intents and purposes he has tried to uphold the promise he made to her; to focus his energy on running his Kailua Center for the Natural Healing Arts and to live the laid-back Hawaiian family lifestyle they both desire. Especially since he broke that promise two times before. But deep down, Ray is an activist and over time he finds himself growing more vocal and critical about drug company influence over government officials, media bias toward the natural healing arts, and the negative impact he feels that both have over his community. When a local news station attack-dog goes after Ray for his outspoken alternative views, and local families begin to shun Ray and Leigh Anne, tensions start to rise–within their circle of acquaintances as well as at home.However, Leigh Anne feels his growing discontent is fueled by a serious health challenge faced by one of the Silver offspring along with the increasing suspicion Ray has that his child’s illness is due to a secret experiment gone wrong.It’s not long before Ray finds himself looking for a missing pharmaceutical researcher-turned-whistleblower who might have the answers he’s looking for–a task not so easy since she went into hiding after several of her colleagues had fatal “accidents”.The action takes us from Oahu to Seattle, from the Colorado Rockies to the wealthy suburbs of Westchester County, New York as our protagonist, as well as McTavish Labs CEO Patrick Moffett and NSA director Griffin Kelley are racing the clock to find Dr. Paige Motz. And with his marriage on the line and with time running out on his stricken child there’s no telling what lengths Ray will go to in order to get to the truth and there’s no telling to what lengths some others will go to keep him from finding those answers.