Is the new Democrats entitlement package designed to buy support of insurance companies? Are the higher prices designed to make it harder to remove these subsidies in 3 years?

Dishonest accounting. The reduced cost of this new package comes from assuming programs will only last 3 yrs. But Dems expect them to be permanent. 10 yrs of taxes, spending only count 3 https://apple.news/AoM4WRXRFQPm0q0vBZtRAyw

“agencies like the Social Security Admin (SSA) are so backed up with applications that many Americans are having to go without benefits.”
#COVID #Biden
https://www.foxnews.com/politics/gop-senators-demand-fully-vaccinated-return-work-person-backlog

🚩 Right now, Democrats are pushing an unconstitutional FEDERAL red flag law through our judiciary committee. @JohnRLottJr and I authored this OpEd today to explain how this bill will cause harm to Americans.
https://townhall.com/columnists/johnrlottjr/2021/10/27/democrats-keep-pushing-to-eliminate-americans-due-process-rights-extreme-risk-protection-orders-n2598083

Note that this was the first Union that endorsed Lightfoot when she made the run-off to be mayor. Now she was booed of the stage in about one minute. 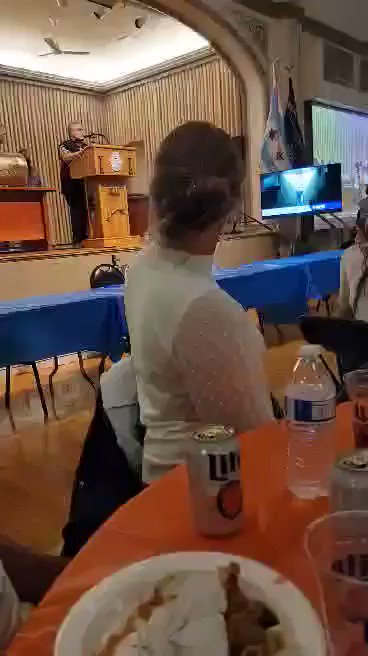 @Suntimes You tell me

Question: “Is there a crime problem in this country?” WH Press Secretary : “Well, I would say certainly there is a gun problem.” 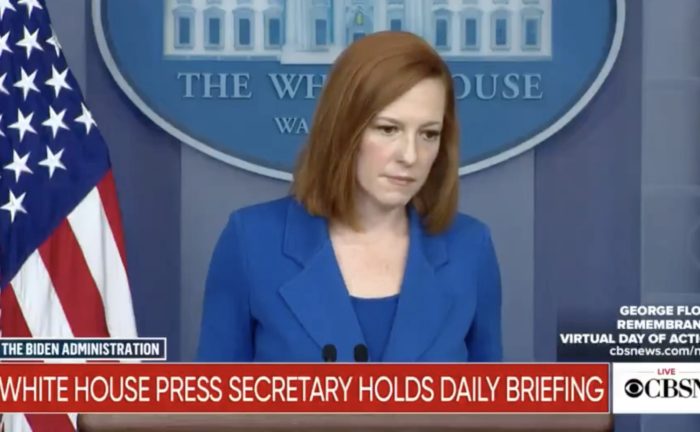 At the White House’ daily press briefing, White House Press Secretary Jen Psaki was asked if we had a crime problem in this country. Her response was that “Well, I would say certainly there is a gun problem.” As is typical, the Biden administration and Democrats completely refuse to acknowledge that the spike that we have seen in murder and violent crime is related releasing large percentages of inmates from jails and prison, ordering police to stand down or to cut police budgets, and Democrat prosecutors refusing to prosecute violent criminals.

The other point that needs to be made clear is that the vast majority of violent crime and almost all crime generally doesn’t involve the use of guns.

The post Question: “Is there a crime problem in this country?” WH Press Secretary : “Well, I would say certainly there is a gun problem.” appeared first on Crime Prevention Research Center.

When law enforcement has a chilling effect on speech: The FBI will be monitoring what parents say at school board meetings

Question: “Is there a crime problem in this country?” WH Press Secretary : “Well, I would say certainly there is a gun problem.”