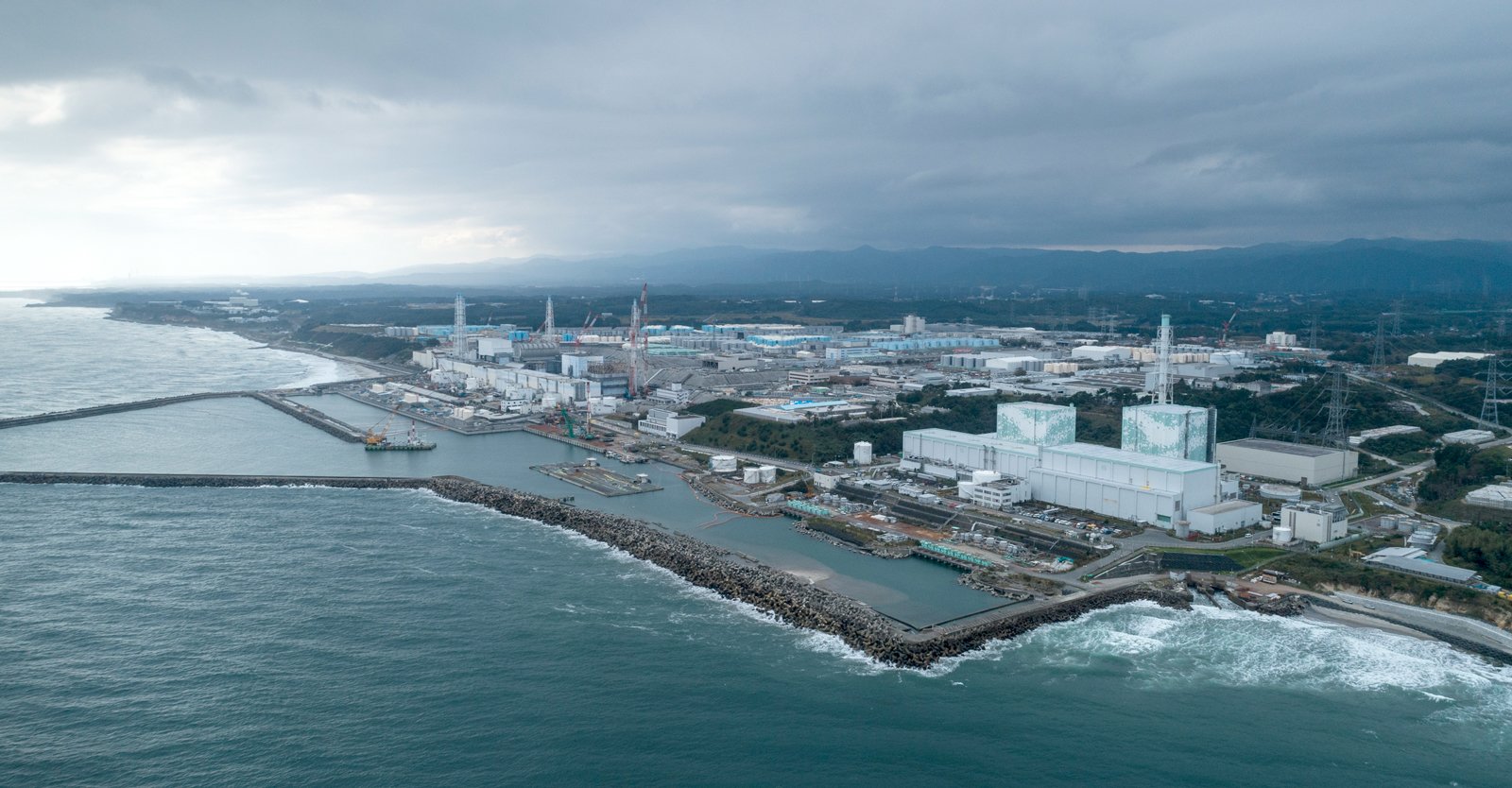 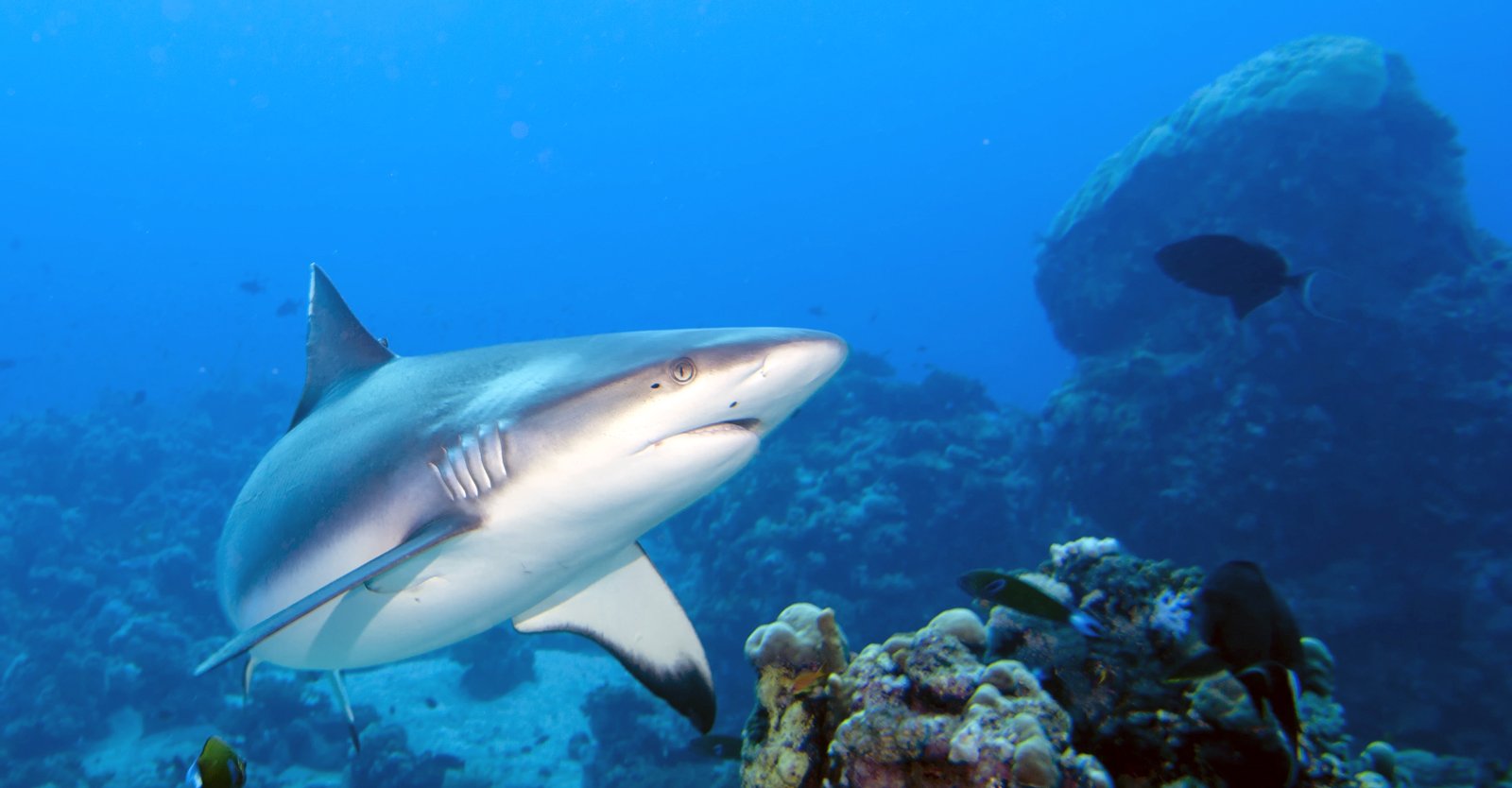 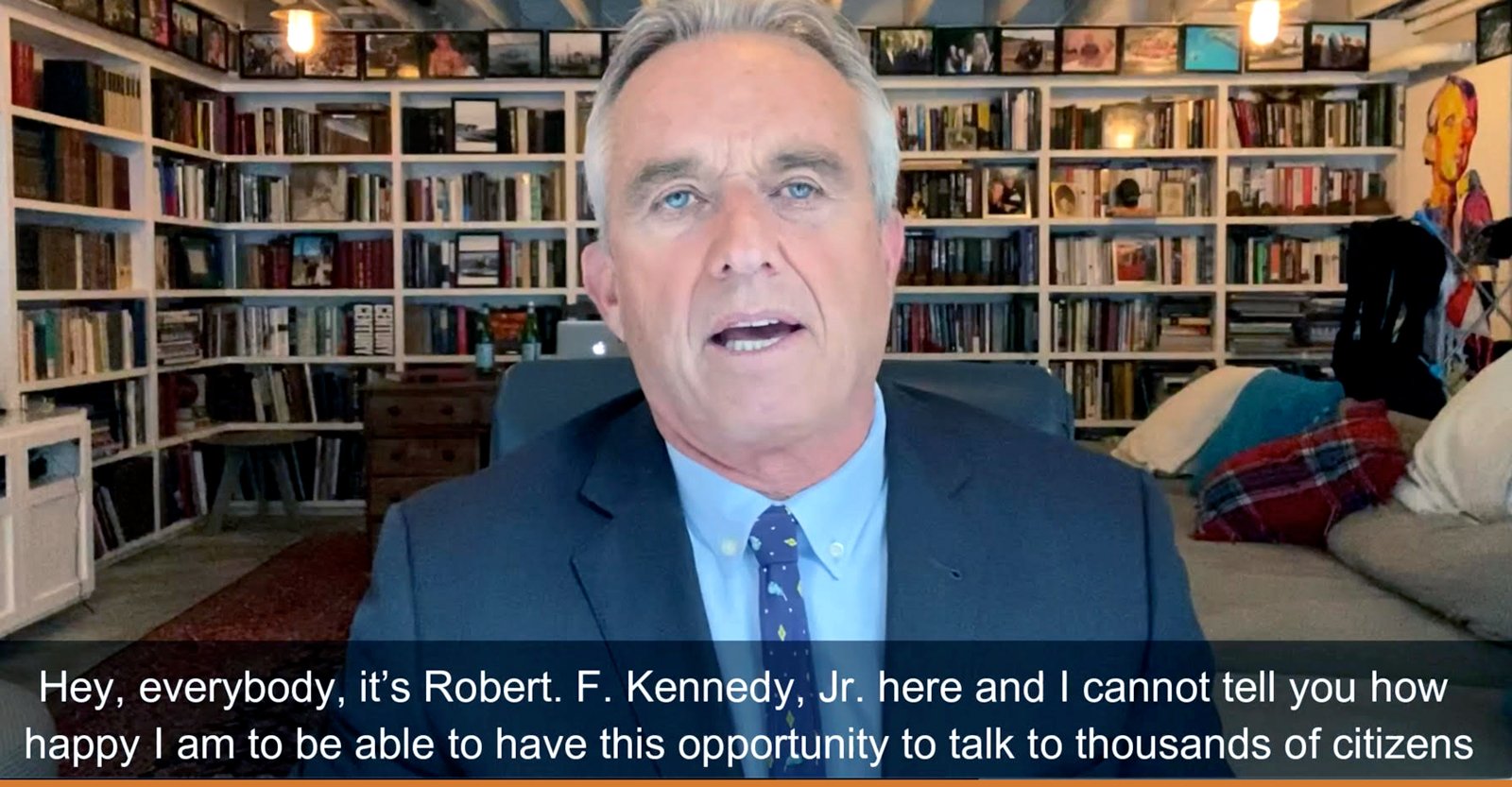 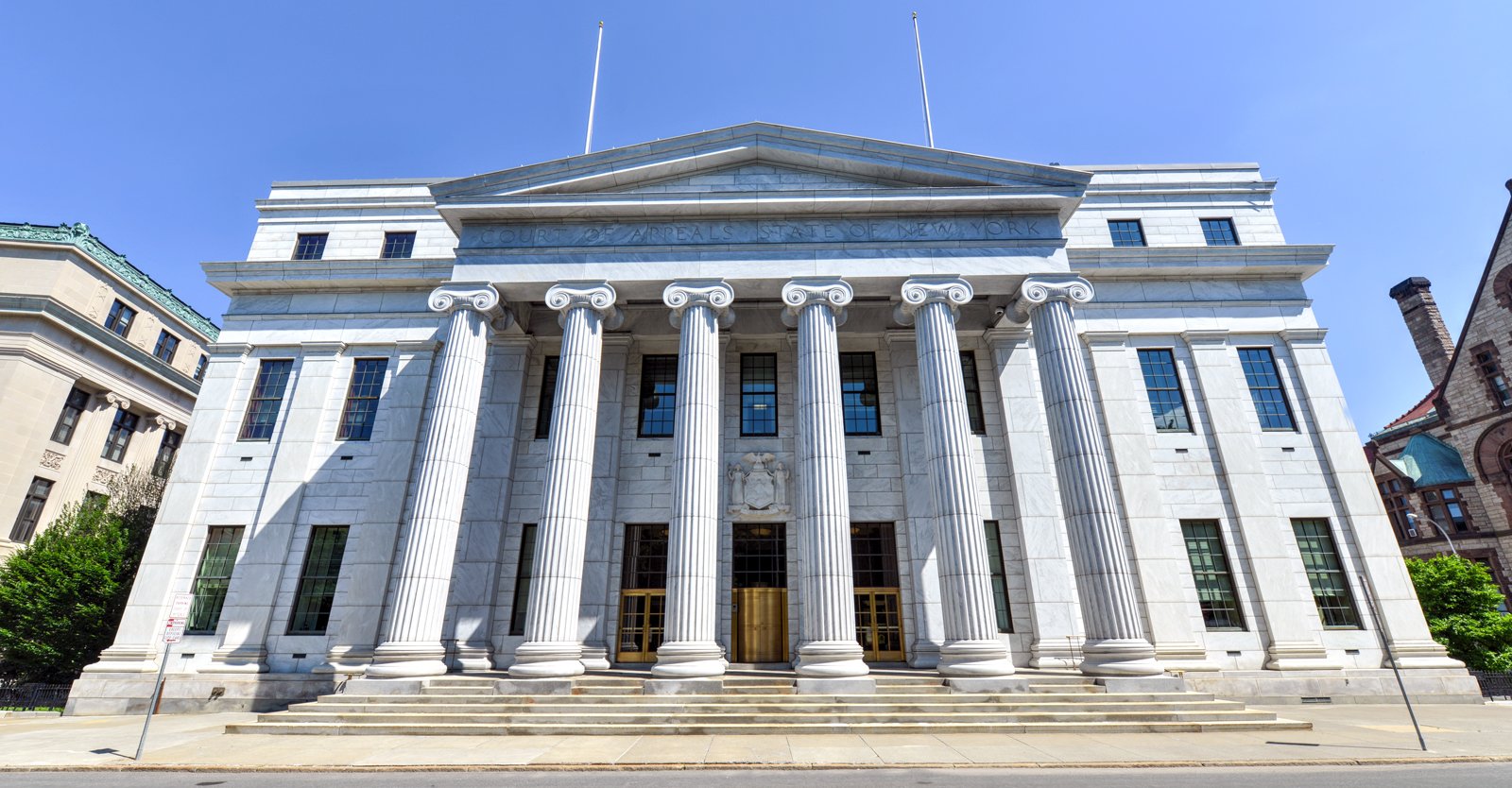 "There is a real risk that these companies ... will use this opportunity to create personal information dossiers on an entire generation of young #Americans." @ACLU #BigTech #ProfitsOverPeople 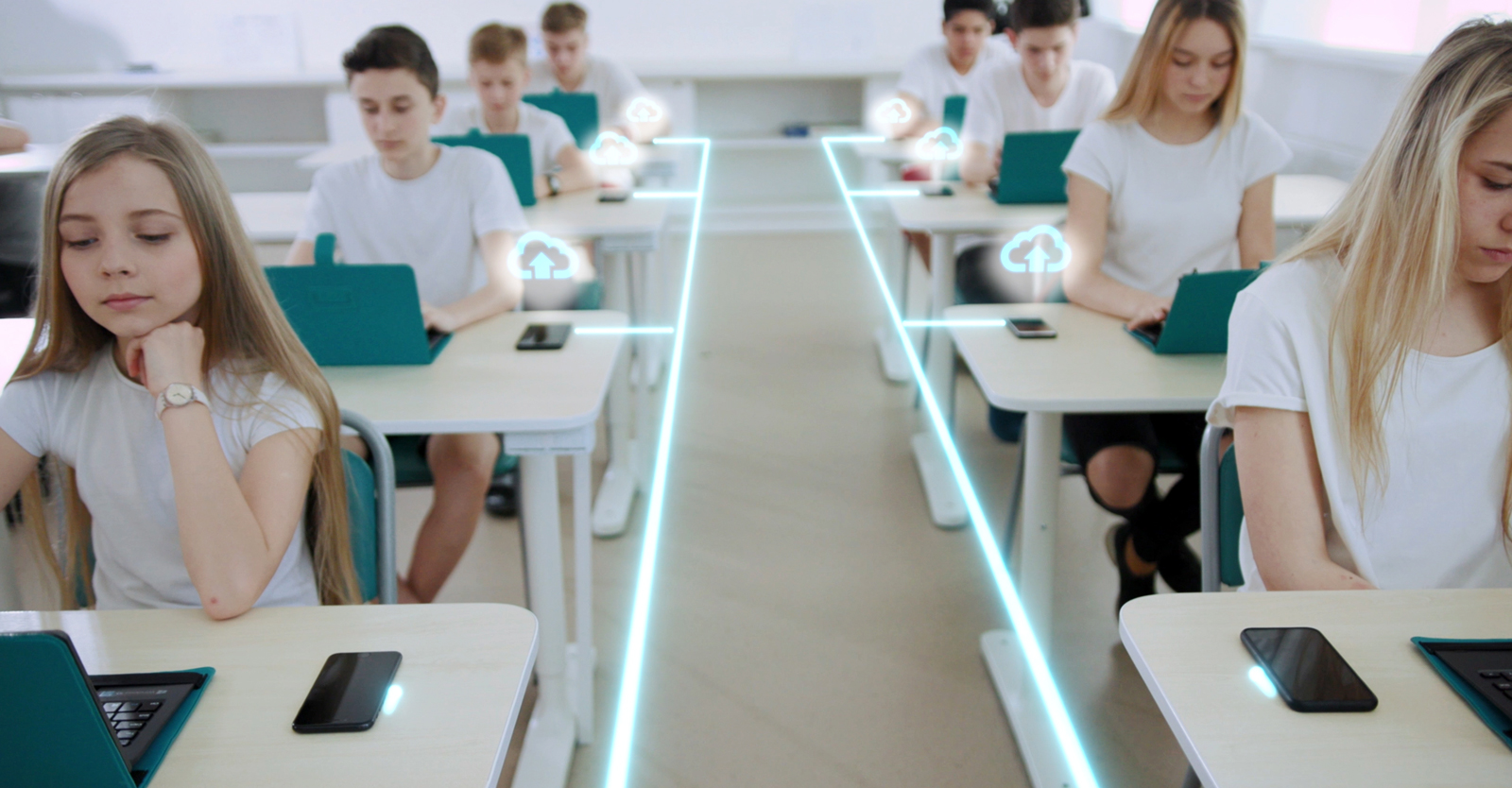 EdTech firms collect biometric data about children’s educational, social and emotional skills, and use the data to train and improve their artif...

Ruth Bader Ginsburg’s death robs vaccine safety advocates of one of their SCOTUS champions. The other is Sonia Sotomayor. In 2015, RBG joined Sotomayor in a withering dissent of Judge Scalia’s historic decision in Bruesewitz v. Wyeth. Scalia and his corporatist brethren interpreted the National Childhood Vaccine Injury Act of 1986 (NCVIA) to shield Big Pharma with full immunity from liability for vaccine injuries. Their decision removed all incentives for pharmaceutical corporations to make vaccines safe, and Americans forfeited their seventh amendment right to jury trial against vaccine companies that harmed them, no matter how negligent.

RBG and Sotomayor said that Scalia’s opinion caused “considerable violence to the statutory texts, misconstrued the legislative history and draws all the wrong conclusions” from NCVIA.

Congress, the lady justices observed, intended to exempt vaccine manufacturers from tort liability “only upon a showing by the manufacturer in each case that the vaccine was properly manufactured and labeled, and that the side effects stemming from the vaccine’s design could not have been prevented by a feasible alternative design that would have eliminated the adverse side effects.…”

They pointed out that tort suits, including discovery, were the only force incentivizing drug companies to make vaccines safe. They said, “Tort suits uncover unknown drug hazards and provide incentives for drug manufacturers to disclose safety risks promptly.”

By construing the Vaccine Injury Compensation Act to pre-empt all design defect claims, “the majority’s decision leaves a regulatory vacuum in which no one — neither the FDA nor any other federal agency, nor state and federal juries” ensures vaccine safety. “There is no reason” they added “to think that Congress intended in the vaccine context to eliminate the traditional incentive and deterrence functions served by … tort liability…. Nothing in the text, structure, or legislative history remotely suggests that Congress intended that result.”

Justice Ginsburg was a champion for safe vaccines, and, or course, for women’s rights, and gender equality, but she was also an environmental crusader.

Ginsburg consistently voted in favor of saving the Clean Water Act from industry efforts to weaken and restrict its reach.

In 2001, she joined a scathing dissent in Solid Waste Agency of Northern Cook County v. United States, in which the majority ruled that isolated ponds and wetlands are beyond federal jurisdiction. In 2006, the court’s splintered 4-1-4 decision Rapanos v. United States, Ginsburg joined justice John Paul Stevens in arguing for expansive federal jurisdiction over virtually all waterways.

In April, she was part of a six-justice majority that ruled pollution that travels into waterways via groundwater can be subject to the Clean Water Act.

Ginsburg was the supreme court’s leading warrior in defending government’s authority to protect our climate.

In 2001, she joined a unanimous court in ruling that the U.S. Environmental Protection Agency (EPA) cannot consider implementation costs when setting national air quality limits for smog and other toxic pollutants. It is one of the high court’s most important environmental rulings, and those EPA regulations particularly have improved millions of lives.

Six years ago, Ginsburg led a 6-2 majority that upheld an Obama rule limiting air pollution that crosses state lines, preserving the rule that shuttered some of the nation’s dirtiest power plants.

Ginsburg was part of the five-justice majority in the high court’s landmark ruling on climate change, 2007’s Massachusetts v. EPA, holding that the Clean Air Act gave EPA the authority to regulate greenhouse gases from cars and trucks.

Justice Ginsberg’s death is a loss for every American who believes that we have a moral obligation to give our children the same opportunities for clean water, clean air, an abundant, wholesome, environment, and good health that our parents provided us.