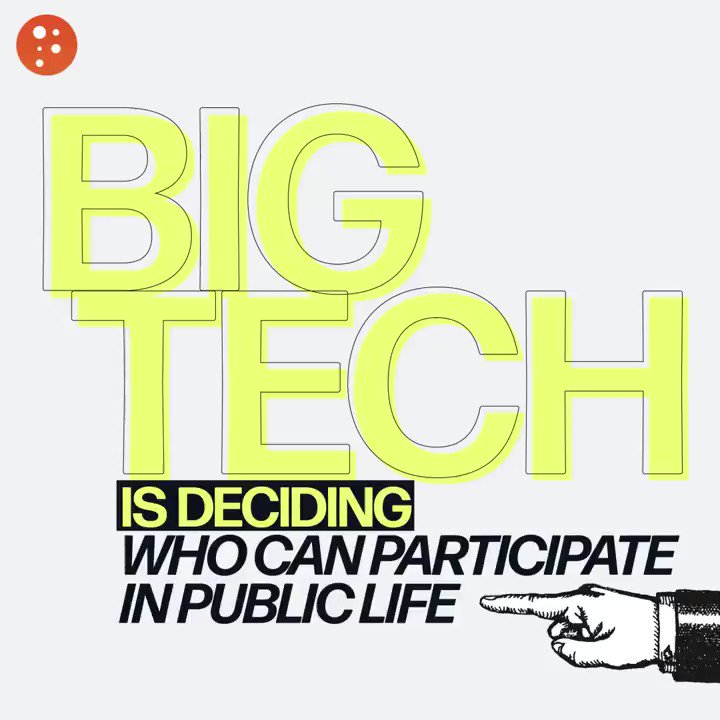 Is climate change the most critical issue we face?

Is it really possible to project with any precision what it will be like 20, 40, or even 100 years from now? 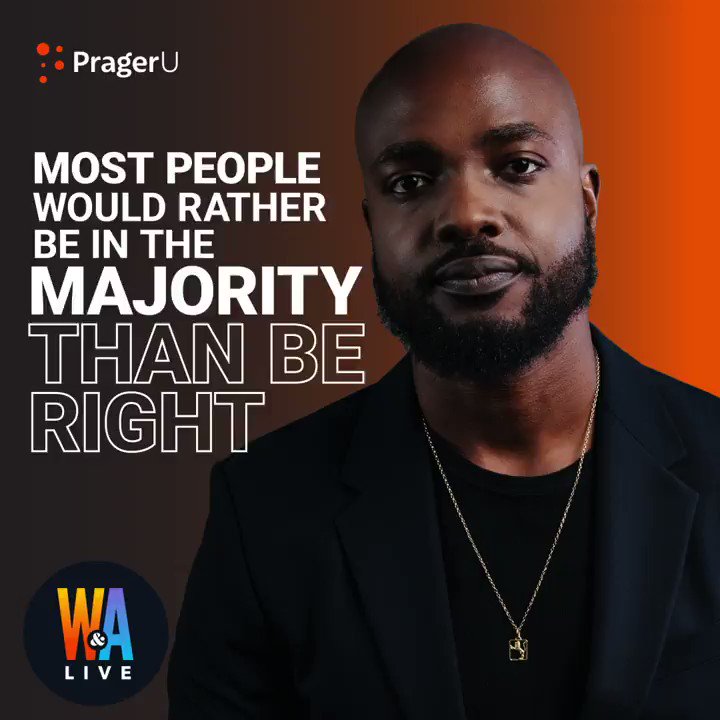 Never forget what socialism did to Kelly Kapoor. 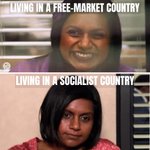 America was founded on freedom, not slavery.

Watch @benshapiro and @DennisPrager break it down. 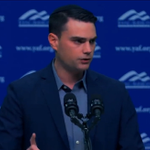 On today’s show: ESPN’s Stephen A. Smith attacks Kyrie Irving for exercising his freedom, an MSNBC host’s racist rant against black people who think for themselves, trans Netflix employees stage a walkout over Dave Chappelle, and Australia rolls out its strictest mandate yet. PLUS a look at PragerU’s NEW short documentary “Trading Up: Our Case for Trade Schools.”

Stephen A Smith Of ESPN Rants About Kyrie Irving

"I've been covering the NBA now for almost 25 years. This is some of the stupidest nonsense I've ever seen. Just flat-out stupid."@stephenasmith reacts to the latest reports on Kyrie Irving. pic.twitter.com/zmAGP2oM3x

In this week’s essay, @TiffanyDCross has some choice words for Black faces that don’t uplift Black voices, and the rich or powerful people who use that to their advantage. #CrossConnection pic.twitter.com/Zi3Klqi57g

Australia Rolls Out Strictest Mandate Yet

NEW – Australia's Northern Territory imposes the strictest vaccine mandate in the world. Those who don't comply by Nov. 13 will be fined $5,000.pic.twitter.com/uAKCKIkUei

Video Marathon: All About Immigration

Video Marathon — For the Whole Family!

Fireside Chat Ep. 209 — Everything in Life Is a Choice