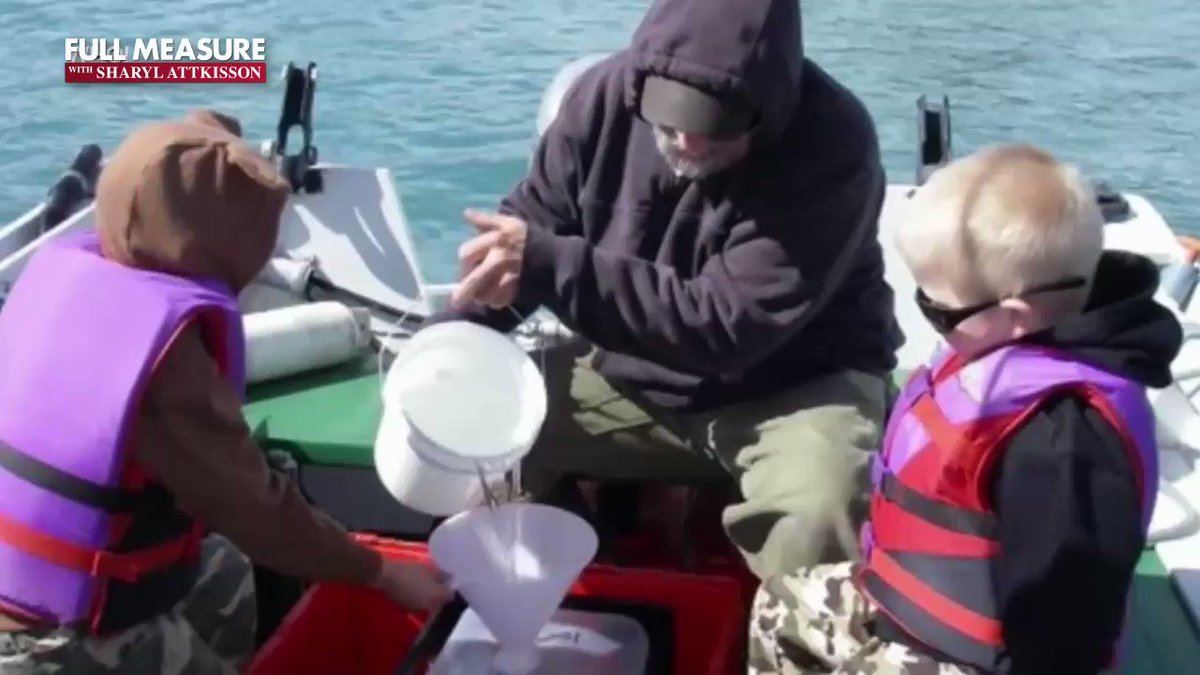 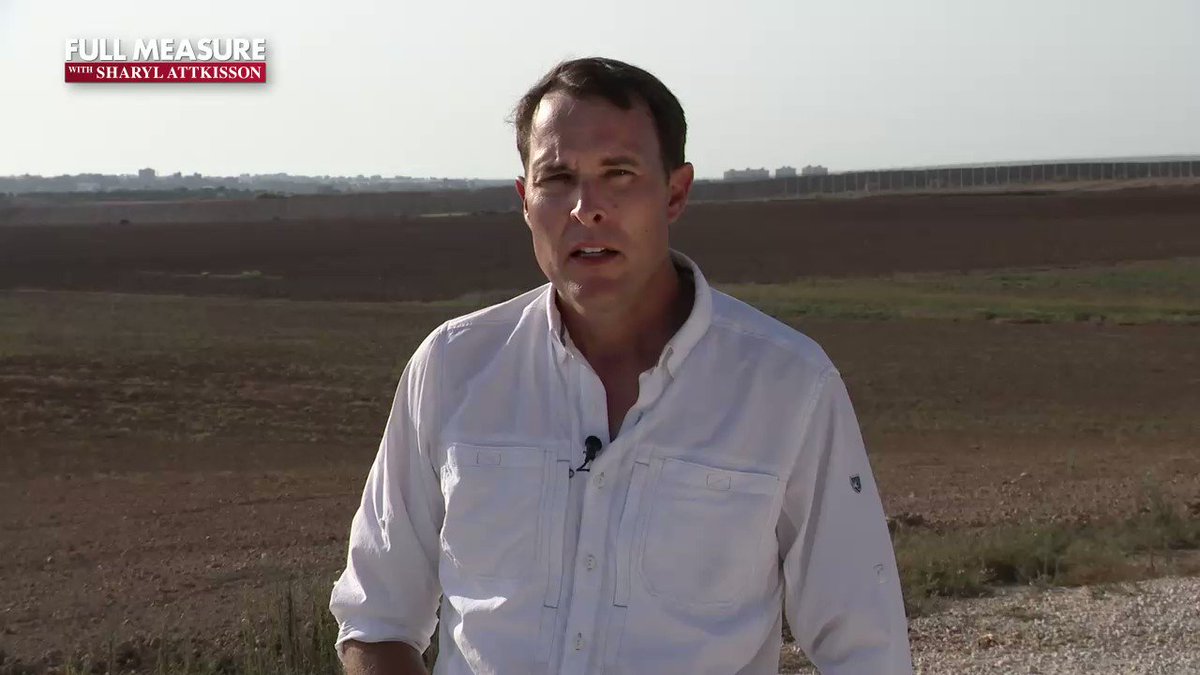 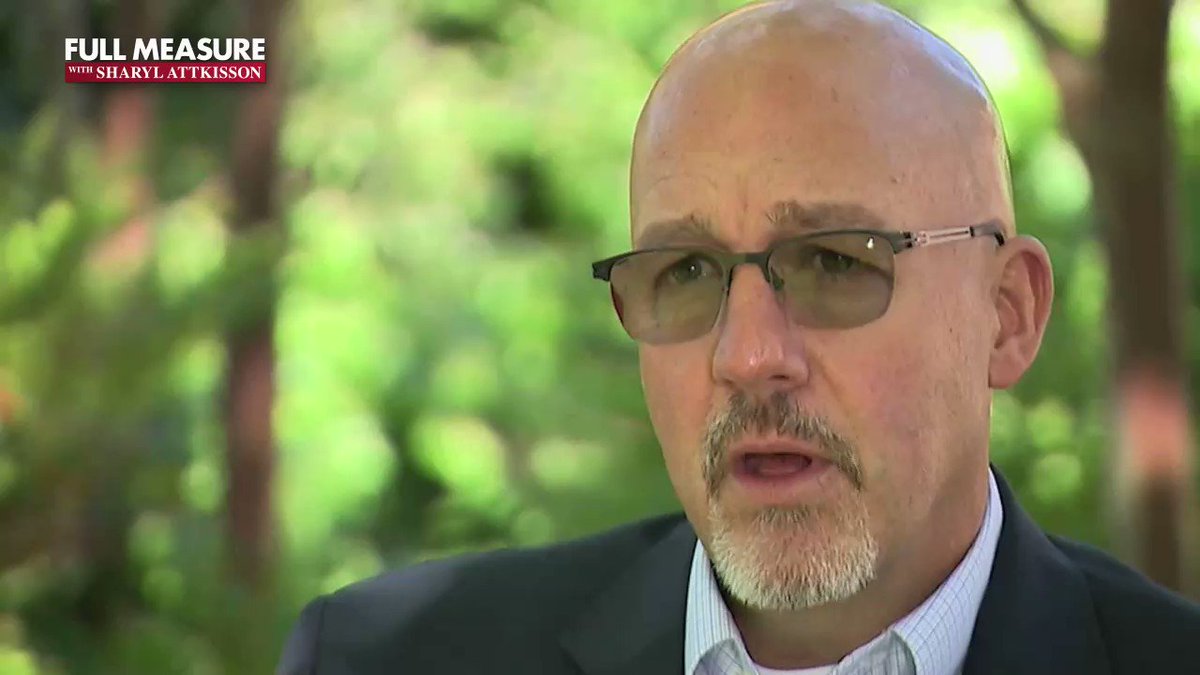 Ten years after Japan's tsunami and nuclear disaster, could another radioactive threat be looming for the US West Coast? Sunday on Full Measure. @lisa_fletch 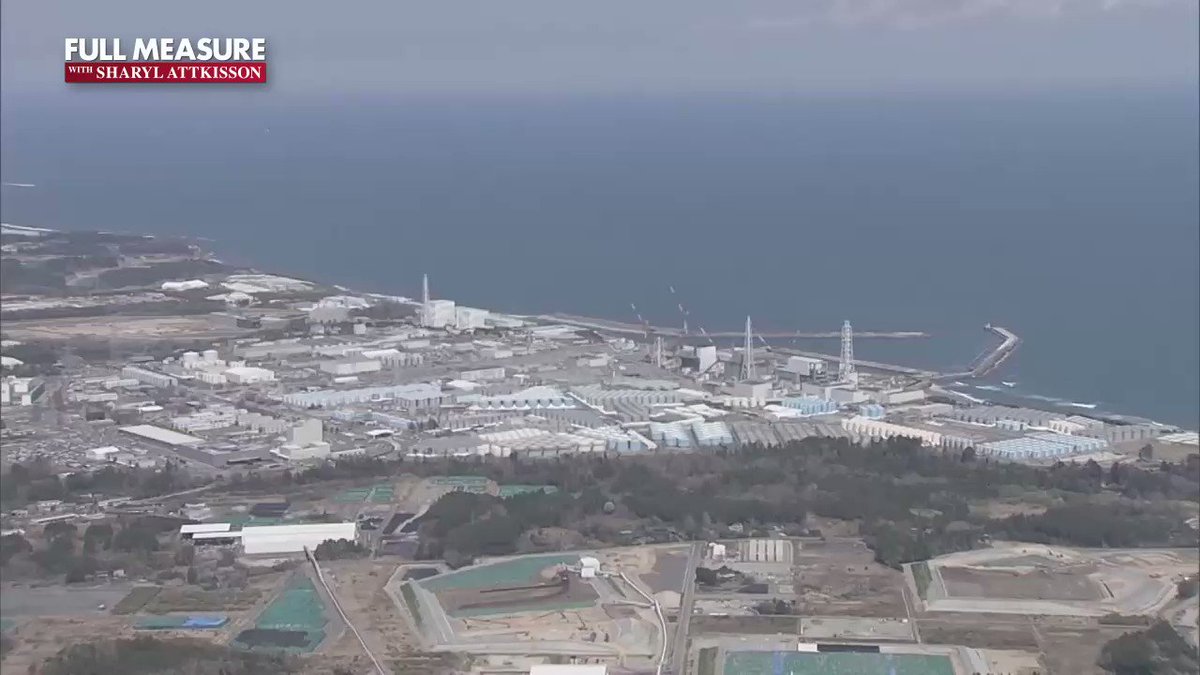 The Israeli town dubbed the Bomb Shelter Capital of the World. Sunday on Full Measure. @ScottThuman 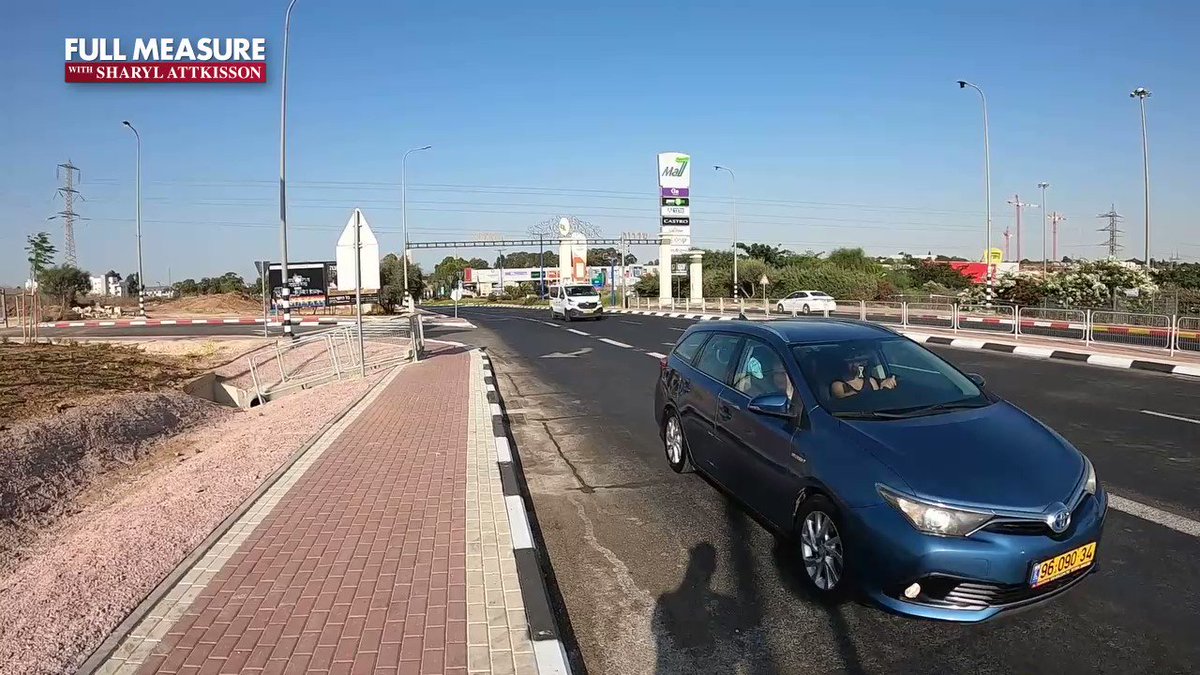 When it comes to polls, one big theme has emerged in the wake of the big miss in 2016. It’s that the national polls were actually correct because Hillary Clinton did win the popular vote. It’s just that pesky little detail that Trump came out ahead in the vote that matters: the electoral count. What’s the takeaway as we dive into the heart of 2020? We get a reality check from pollster Scott Rasmussen.
———
Full Measure is a weekly Sunday news program focusing on investigative, original and accountability reporting. The host is Sharyl Attkisson, five-time Emmy Award winner and recipient of the Edward R. Murrow award for investigative reporting. She is backed by a team of award winning journalists.