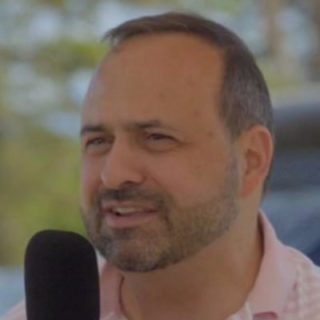 Winner, 2019 Hayek Lifetime Achievement Award; https://t.co/K6VyBJLsro If I block you, draw no flattering conclusion; I'm busy, and you're an idiot.

A black woman (Zaynab Bintabdul-Hadijakien) is revealed to be the suspect behind the window-smashing attack on the Black Cultural Center at @UVA in October. The incident had been blamed on white supremacy by activists. UVA hid the suspect's identity. https://www.thecollegefix.com/black-female-in-head-scarf-attacked-black-cultural-center-police/

Upon return from NY I have tested positive for Covid.

Thankfully I am unvaxxed and not boosted and only experiencing mild symptoms.

I’ve taken the dog for a long walk already and will exercise, eat right and drink water throughout the day.

The Great and Generous Woods has just given you a gift http://www.ThreeFreeCourses.com

By what is surely a coincidence, Jordan Peterson just happens to hold the Zionist view of this question 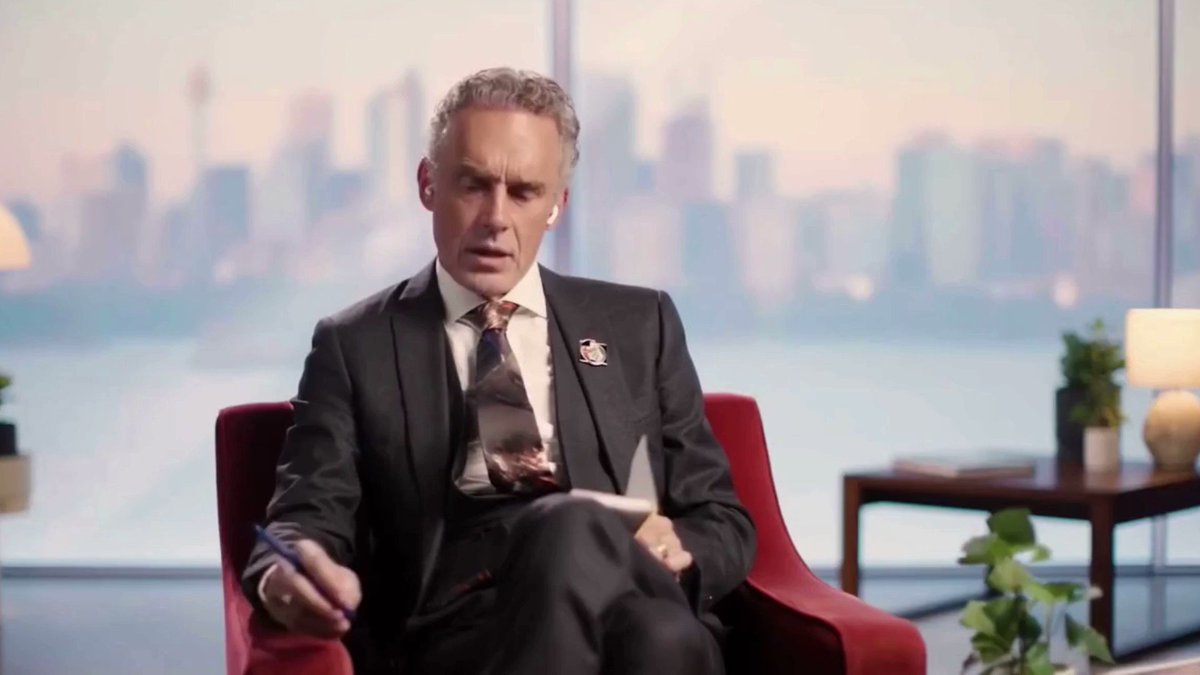 "The Jews have taken the land and made something of it."

All things considered, Musk has dealt a bigger blow to the establishment/deep state than *any* Republican

All those firings and resignations, prying Twitter from the hands of feds—that is what “draining the swamp” looks like in reality rather than just rhetoric

Tom Woods: The Making of an Anti-War Libertarian

Just a hunch, but I have a feeling Tom Woods is becoming the think tank for the Libertarian Party. If they rebrand and reform their platform under a Woods/Ron Paul anti-war principled model – they could become the perfect solution for the counter-culture sure to come by the 2024 election.

Unless a real contender emerges on the left by 2020 (doubtful), it appears Trump will serve a second term and the Democrats – at the rate they’re going – will not have anything left to salvage by then. Republicans will also prove to be just as bad as the Dems on our liberties. The public may just begin waking up in time and finally ditch the two party tyranny.

It’s a good thing to see Tom Woods coming in at this time. It’s going to be interesting to say the least.