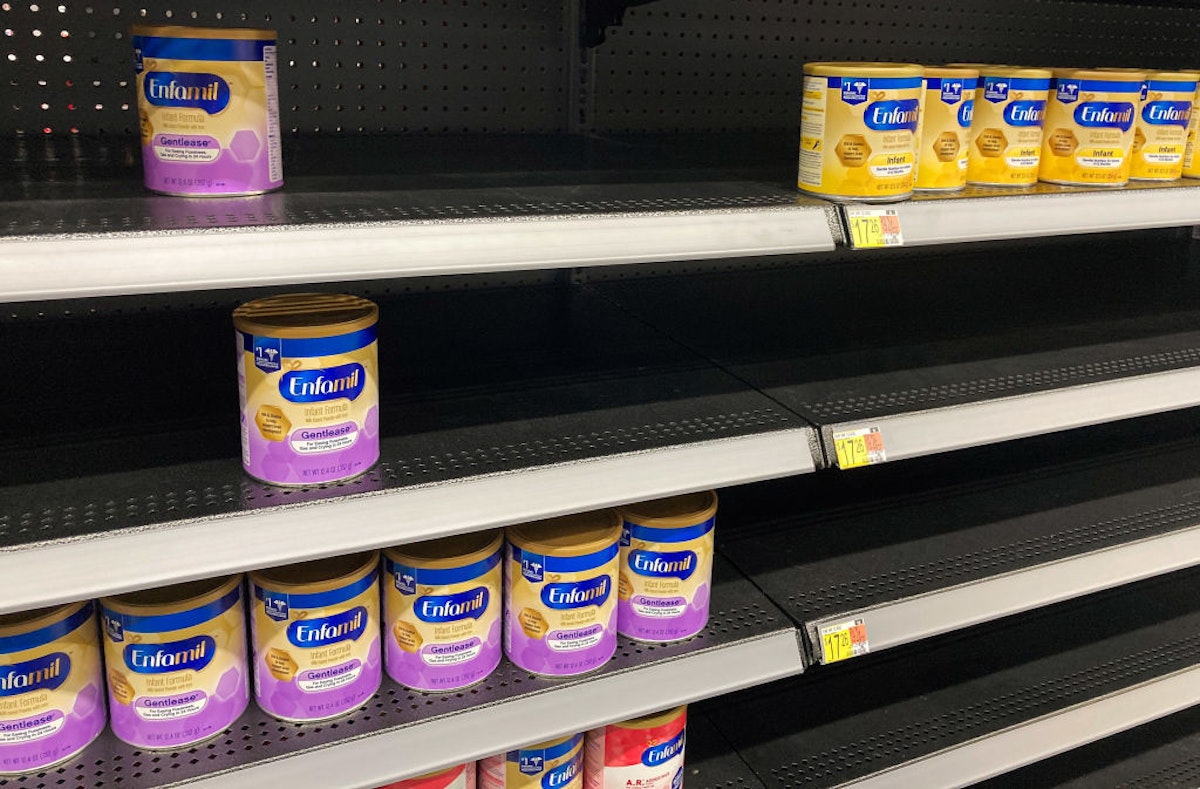 FDA Announces When The Baby Formula Shortage Will Likely End

NEW Fireside Chat! The key to living a happy and good life is to be grateful >>> https://l.prageru.com/3PKlwXH 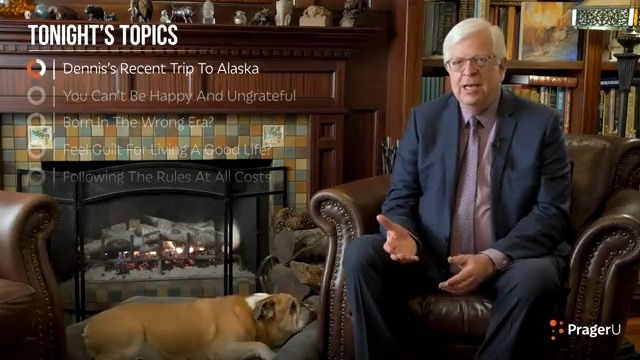 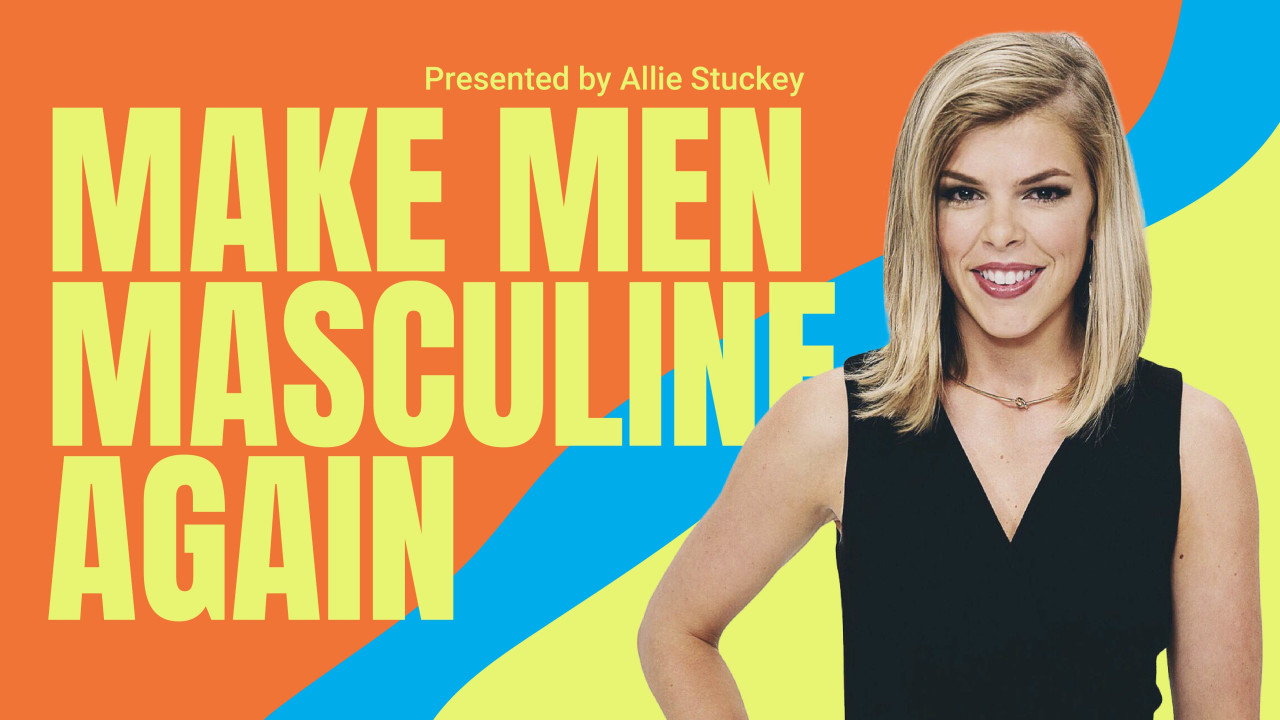 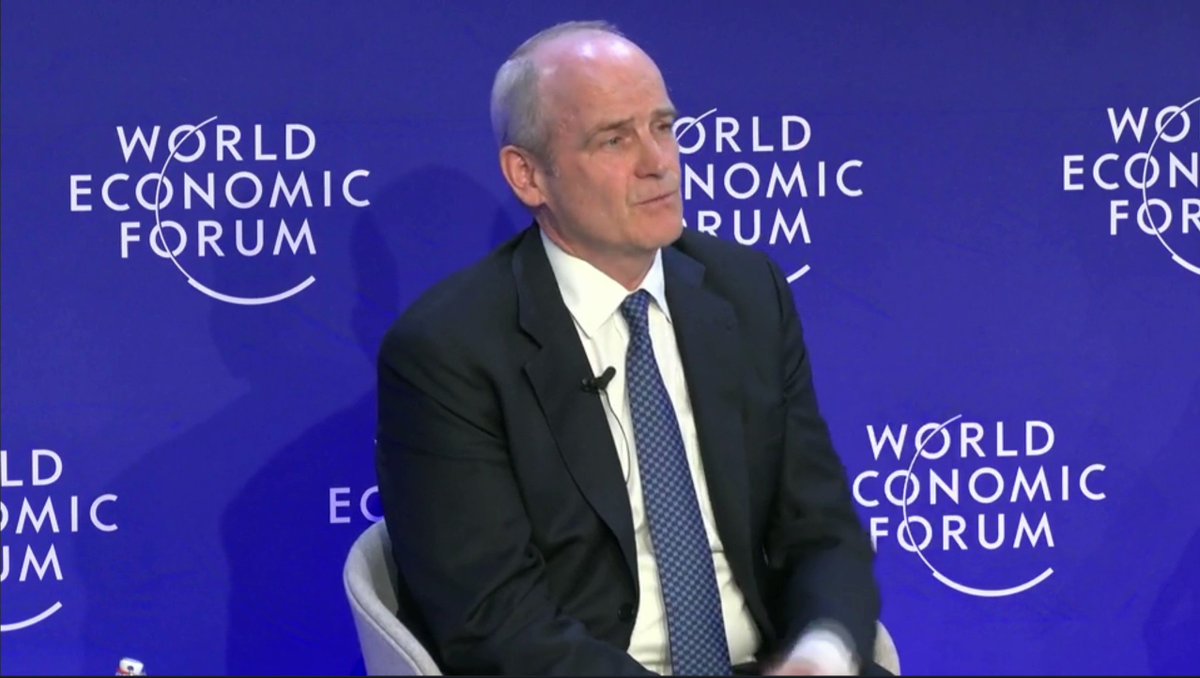 The anti-fossil-fuel World Economic Forum should be apologizing for causing today's energy crisis.

Instead, WEF is redoubling its efforts to eliminate fossil fuels. Case in point: this monster rhapsodizing about an “individual carbon footprint tracker.”

Reconstruction: The Good, the Bad and the Ugly

The period immediately following the Civil War (1865 -1877) is known as Reconstruction. Its promising name belies what turned out to be the greatest missed opportunity in American history. Where did we go wrong? And who was responsible? Renowned American history professor Allen Guelzo has the surprising answers in this eye-opening video.

The American Civil War ended in 1865. And a new conflict immediately began.

The North won the first war. The South won the second. To truly understand American history, one needs to understand how this happened, and why.

The years immediately following the end of the Civil War—1865 to 1877—are known in American history as “Reconstruction.” What should have been a glorious chapter in America’s story—the full integration of 3.9 million freed slaves—instead became a shameful one.

It began with the assassination of Republican president Abraham Lincoln. One week after the Civil War effectively ended, the one man with the political savvy and shrewdness to have guided Reconstruction was gone.

His successor was Vice-President Andrew Johnson, a Tennessee Democrat. Johnson was the rare Southern politician who stayed loyal to the Union during the Civil War. Lincoln added him to his reelection ticket in 1864 as a gesture of wartime bi-partisanship. But Johnson was wholly unprepared for the task.

Under his Reconstruction plan, the defeated rebels would be allowed to return to power, almost as if they had never left. The only requirement to rejoin the Union was that they agree to ratify the 13th Amendment that abolished slavery.

This was fine with the old Southern Democratic ruling class. By agreeing to abolish slavery, they would actually increase their political power. Whereas the Constitution’s old 3/5ths clause limited slave states to counting only 3/5ths of their slaves for the purpose of determining representation in Congress, after the Civil War, the Southern states were able to count 100% of the freed slaves.

This would ensure the return to Congress of Southern Democrats, and in even greater numbers than before the rebellion, allowing them—with the help of their Democratic Party allies in the North—to fight Republican efforts to secure the citizenship rights of the former slaves.

Johnson’s plan set off three years of bitter political warfare. The Republicans in Congress created their own Congressional Reconstruction plan. Still in the overall majority there, they reorganized ten of the Southern states into military occupation zones, requiring them to write new state constitutions that recognized black civil rights before they could be readmitted to the Union.

Over fierce Democratic opposition, the Republicans also managed to pass two new amendments to the Constitution—the 14th and 15th Amendments—guaranteeing due process in law and voting rights in elections. Those rights enabled the former slaves to help elect new state governments, to hold office, and even to send the first black representatives and senators to Congress—all Republicans.

Most important, in 1869, with the help of 500,000 votes from newly-enfranchised blacks, a new Republican president, Ulysses S. Grant, took office. Grant was solidly behind the Congressional Reconstruction plan.

But a new problem arose: Disgruntled Southern whites organized themselves into ad hoc militias to terrorize Southern blacks and their white Republican supporters into silence. The largest and most famous of these militias went by a still-familiar name: the Ku Klux Klan.

For the complete script, visit https://www.prageru.com/video/reconstruction-the-good-the-bad-and-the-ugly

Everything in life is a choice #shorts

The real tension in America is THIS #shorts

Ilan Sinelnikov: What the Soviet Union Taught Me about Freedom

Reconstruction: The Good, the Bad and the Ugly