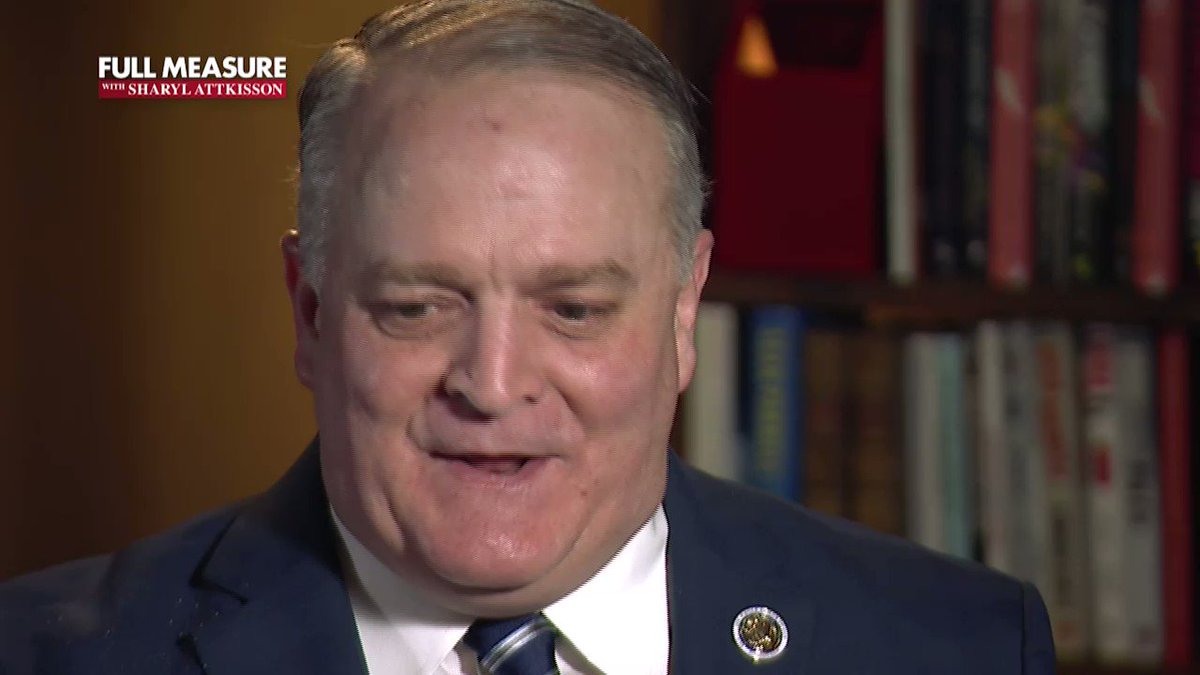 Tomorrow on Full Measure, we're in Wyoming, where teams are competing to find the best ways of turning harmful carbon dioxide emissions into useful products. 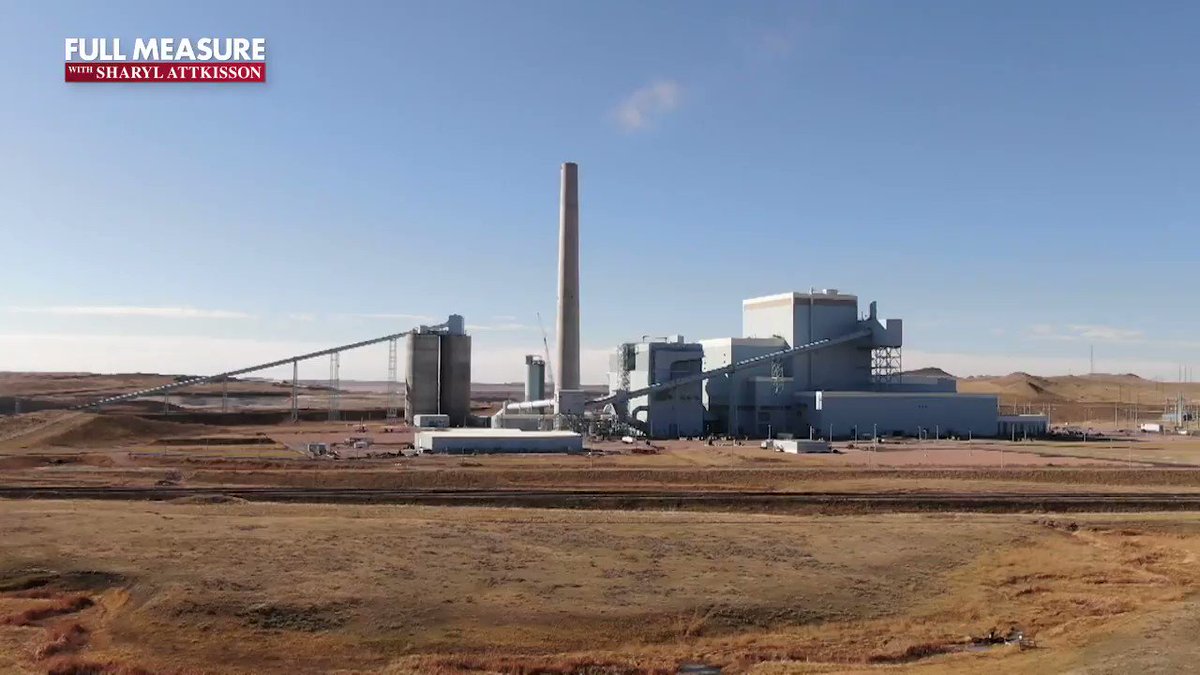 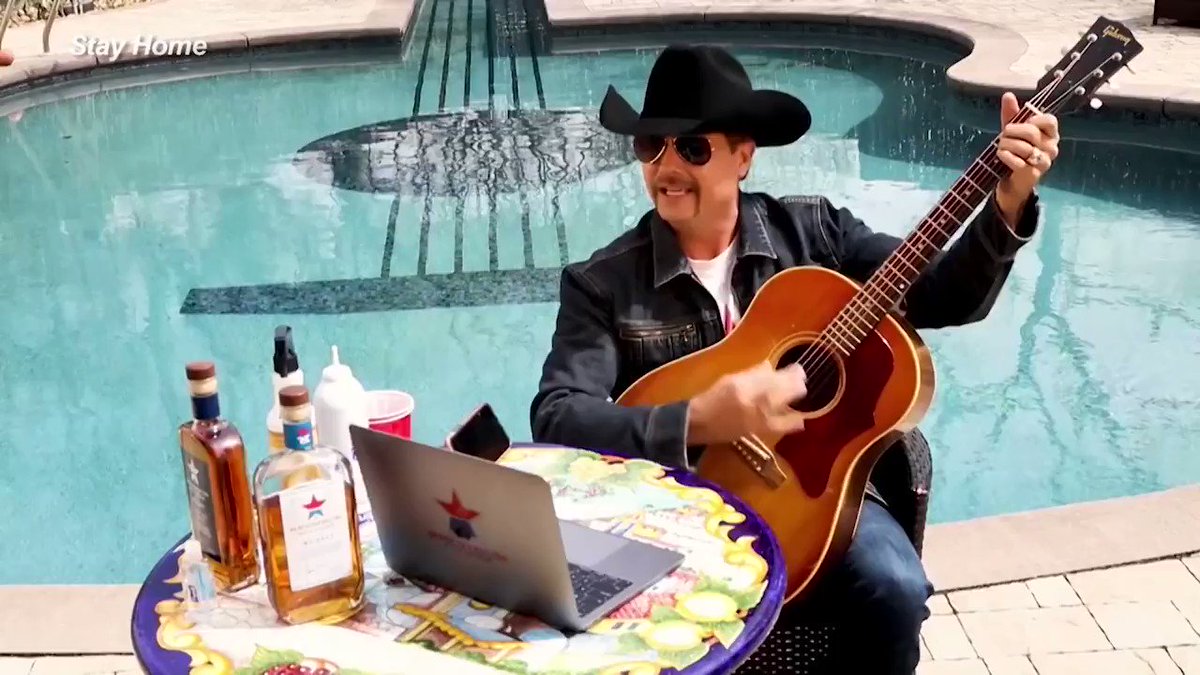 What's also not to love? 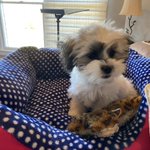 What's not to love. 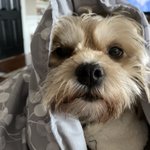 We begin with questions about ethics concerning medical research on humans. We have investigated numerous studies, some conducted by federal researchers, and prominent hospitals and universities, that were found to have violated strict rules governing studies on people. Today, we look at a medical implant offered to prison inmates as an opportunity to help them. But critics claim it qualifies as an unapproved study that could have put them at risk.
———
Full Measure is a weekly Sunday news program focusing on investigative, original and accountability reporting. The host is Sharyl Attkisson, five-time Emmy Award winner and recipient of the Edward R. Murrow award for investigative reporting. She is backed by a team of award winning journalists.