Sources close to #Djokavic said 9-time Australian Open-winner is considering suing “Land of Oz” for $4.4 million after country’s immigration officials deported him because he wasn’t vaccinated for COVID.

SPREAD THE WORD: Join @RobertKennedyJr, CHD + thousands of our fellow citizens SUNDAY @ 11:30am for “Defeat the Mandates” rally in DC.

United we stand; in peace we march! 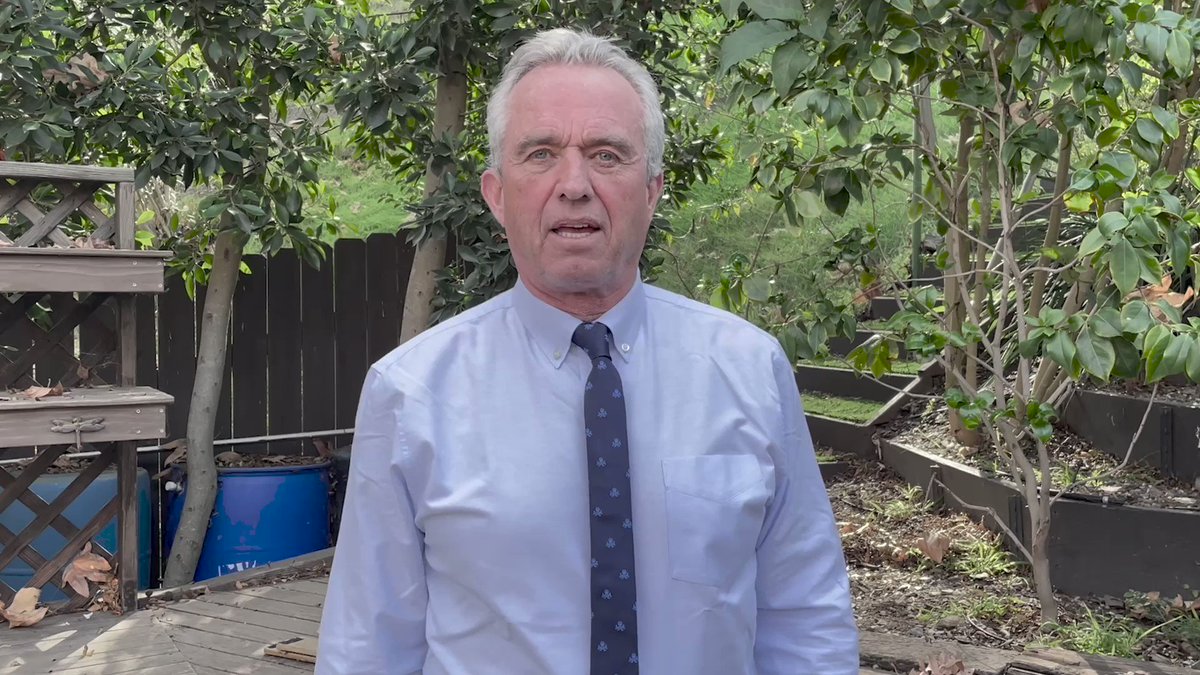 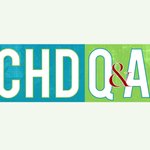 WATCH + SHARE: "If every one of us took on a small piece of activism, we could bring freedom, health, safety + justice to society". @zenhoneycutt hosts a panel of activists to envision a thriving future of freedom. FRI @ 9am PT / 12pm ET
▶️ https://bit.ly/31ZiEC9 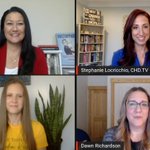 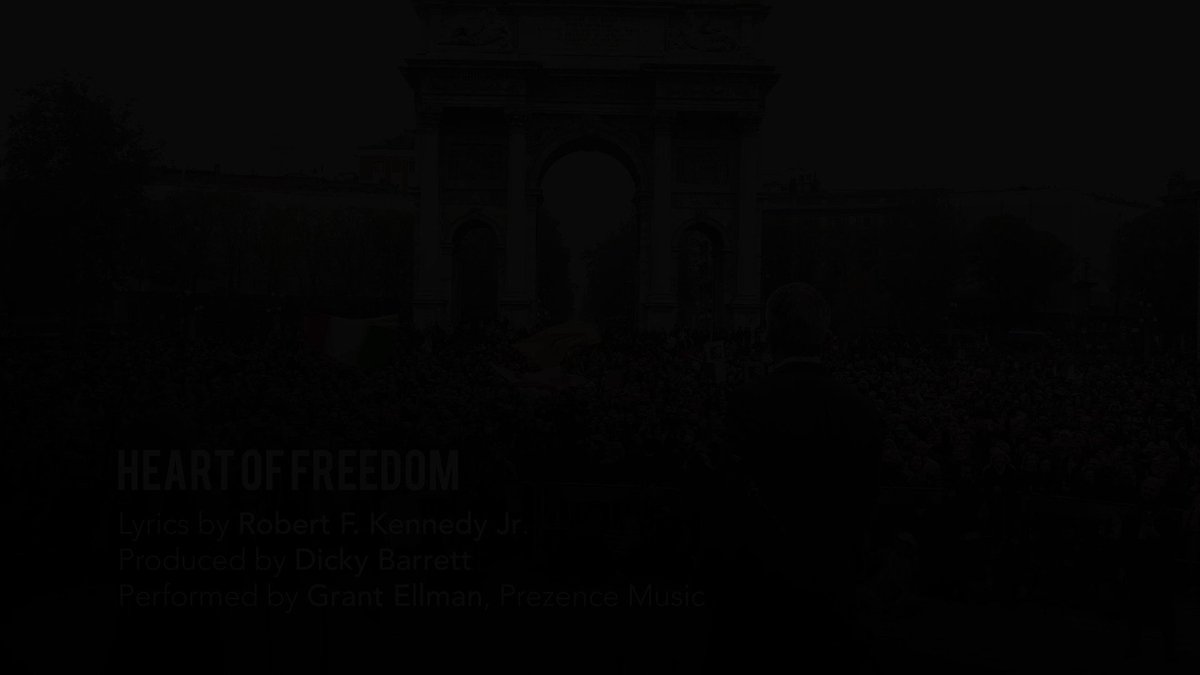 On June 23rd, Robert F. Kennedy, Jr. joined hundreds of parents and health freedom advocates in Sacramento to call for change in our government’s handling of vaccine safety issues. In a climate where parents who question the “vaccines are safe an effective” mantra of the pharmaceutical industry and federal health agencies are being bullied and censored at alarming rates, Mr. Kennedy gave a moving speech on the need to de-politicize the vaccination debate. He also addressed the growing lack of faith among Americans in our public health officials with their ongoing obfuscation of the very real risks that are inherent in any of the 72 vaccines now being recommended for children in this country. Mr. Kennedy’s speech starts at the 1 hour, 30-minute mark.