The New York Times Just Admitted That The West's Anti-Russian Sanctions Are A Failure https://www.zerohedge.com/geopolitical/new-york-times-just-admitted-wests-anti-russian-sanctions-are-failure 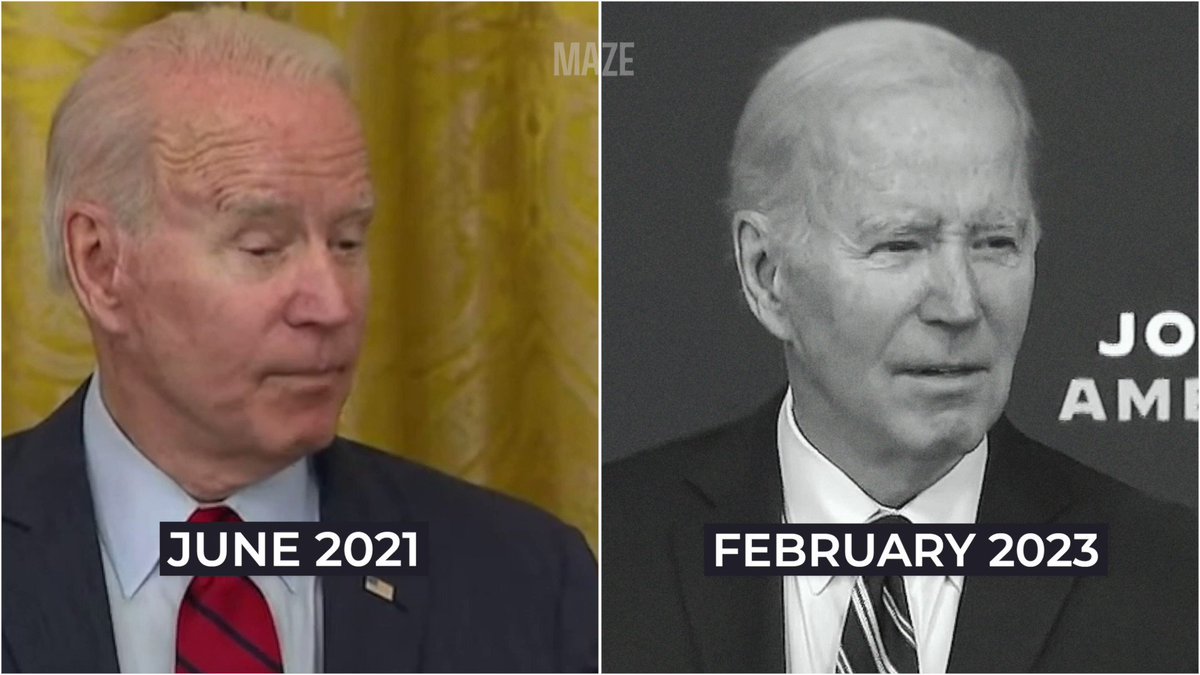 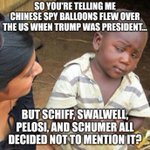 Rio’s Cops Are The Most Violent In The World

Last week, news emerged that police killings in the state of Rio de Janeiro hit a record high, rising 18 percent in the first three months of 2019.

According to data analyzed by the Associated Press, police officers in Rio killed 434 people over the course of those three months compared to 368 people during the same period in 2018.

As Statista’s Niall McCarthy notes, the rise in killings can be attributed to a zero tolerance policy towards criminals by state leaders, particularly Gov. Wilson Witzel, a former marine and political ally of President Bolsonaro.

Rio’s authorities are known to be the most violent in the world.

Last month, the city made headlines when an army patrol fired more than 80 shots at a car, killing the driver and injuring a passer-by. No weapons were found inside the vehicle and it turned out the driver was on his way to a baby shower.

Even though the police criticized the army for shooting up the car, they themselves killed 1,534 people last year.

Putting that figure into perspective, 992 people were killed by the police across the entire United States in 2018, according to the Washington Post.

Rio’s Cops Are The Most Violent In The World