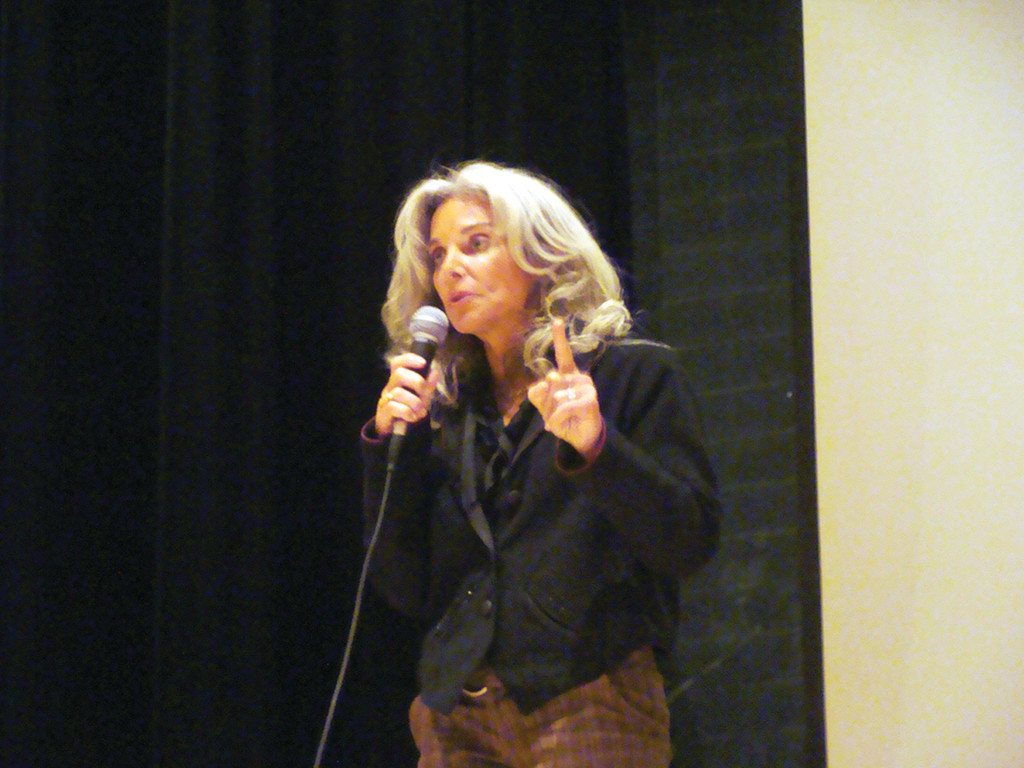 Autism Investigated has just learned that Dr. Toni Bark has tragically passed away of cancer. Dr. Bark was a physician who went against her profession by taking on the third rail of vaccine injury. She was never afraid to speak her mind, as can be seen by how she handled a reporter in the below video.

Dr. Bark also recognized problems in the vaccine injury movement. She spoke candidly to Autism Investigated in 2015 about how effective messaging was sidelined during protests against SB277: the legislative bill that would end “non-medical” vaccine exemptions for children in California.

She was a shining light both in a corrupt medical profession indemnified from vaccine injury liability as well as in the vaccine injury movement fraught with tension, compromise and backstabbing. She will be missed.

I also read that its the dogs shedding Parvo virus and vaccinated with Parvo vaccine are the ones dying of Parvo. So the vet says you better get your dog his Parvo shots so he doesn’t die of Parvo. Go figure.