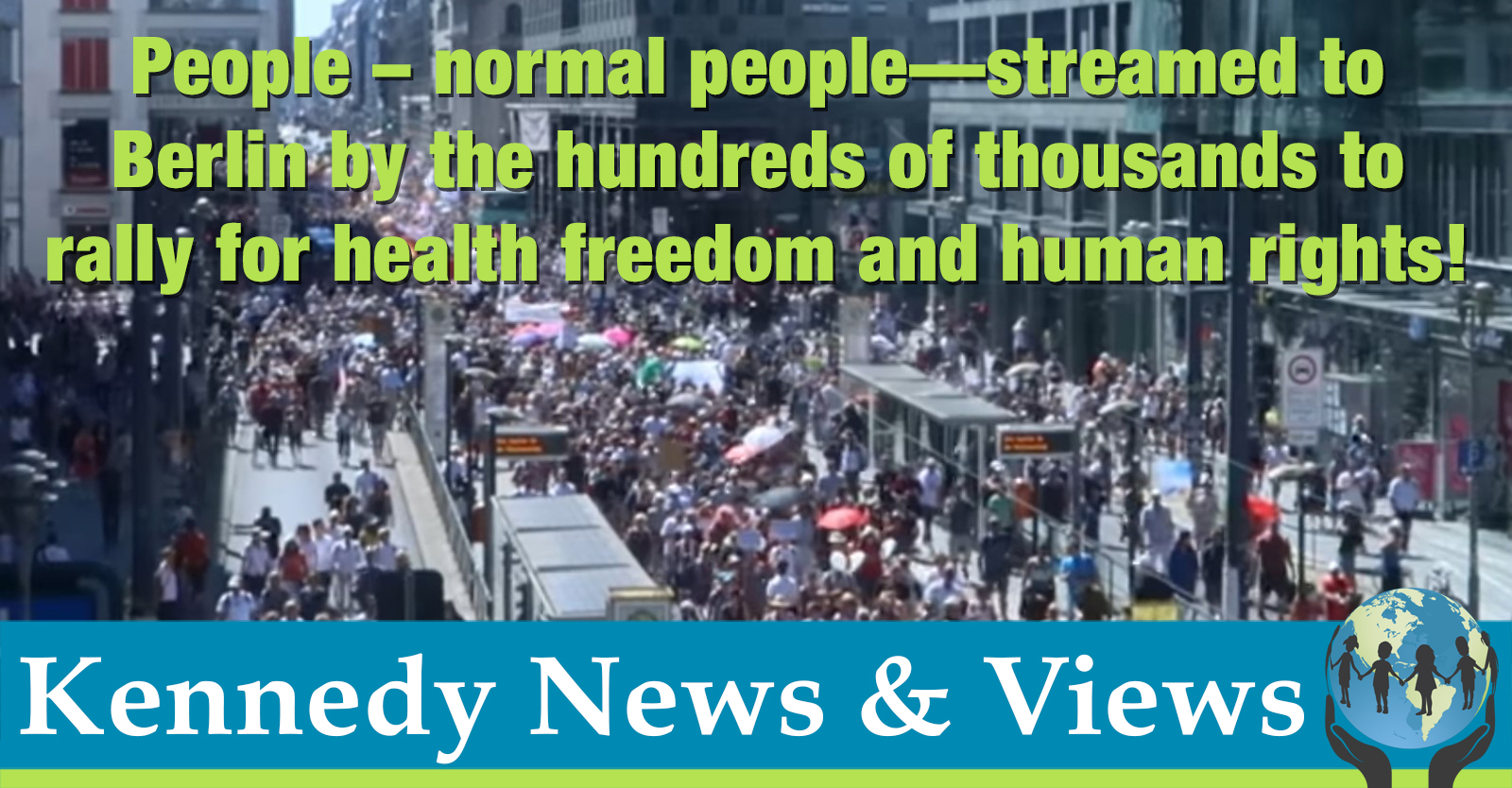 Robert F. Kennedy, Jr. was a panelist at the “Science of Vaccine Forum" in Connecticut in response to proposed vaccine mandate legislation in the state. Mr. Kennedy was the only one of the five-member panel to show up as the three Yale professors and one pediatrician scheduled to appear cancelled at approximately 11:00 p.m. last night. Their absence is very telling of the actual strength and veracity of the “vaccines are safe and effective” mantra. Were they afraid of vaccine facts? If vaccines are so safe and effective, why didn’t they want to defend them? Watch RFK, Jr.’s presentation to the media, vaccine safety advocates and some of the Connecticut legislators in attendance.