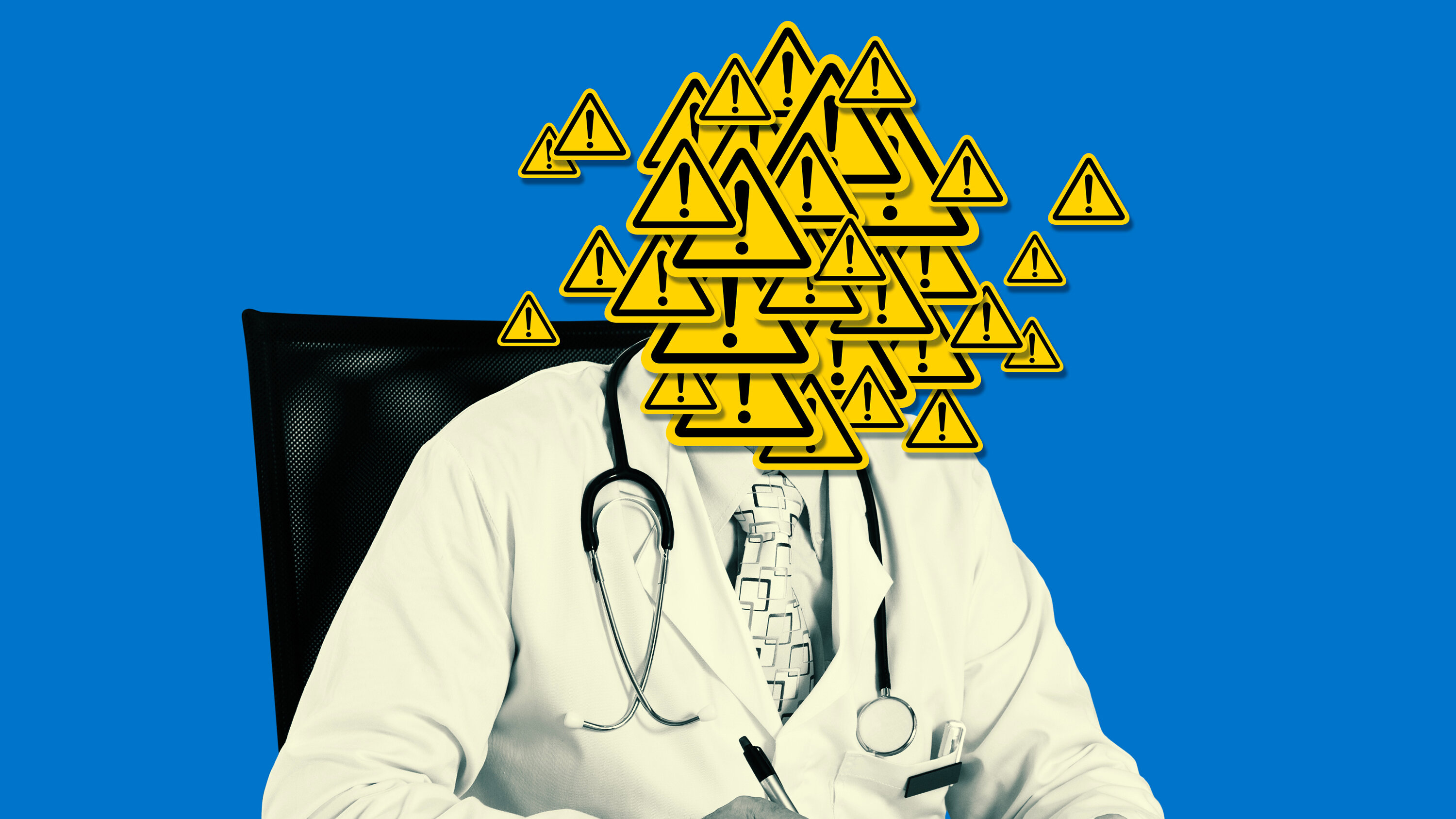 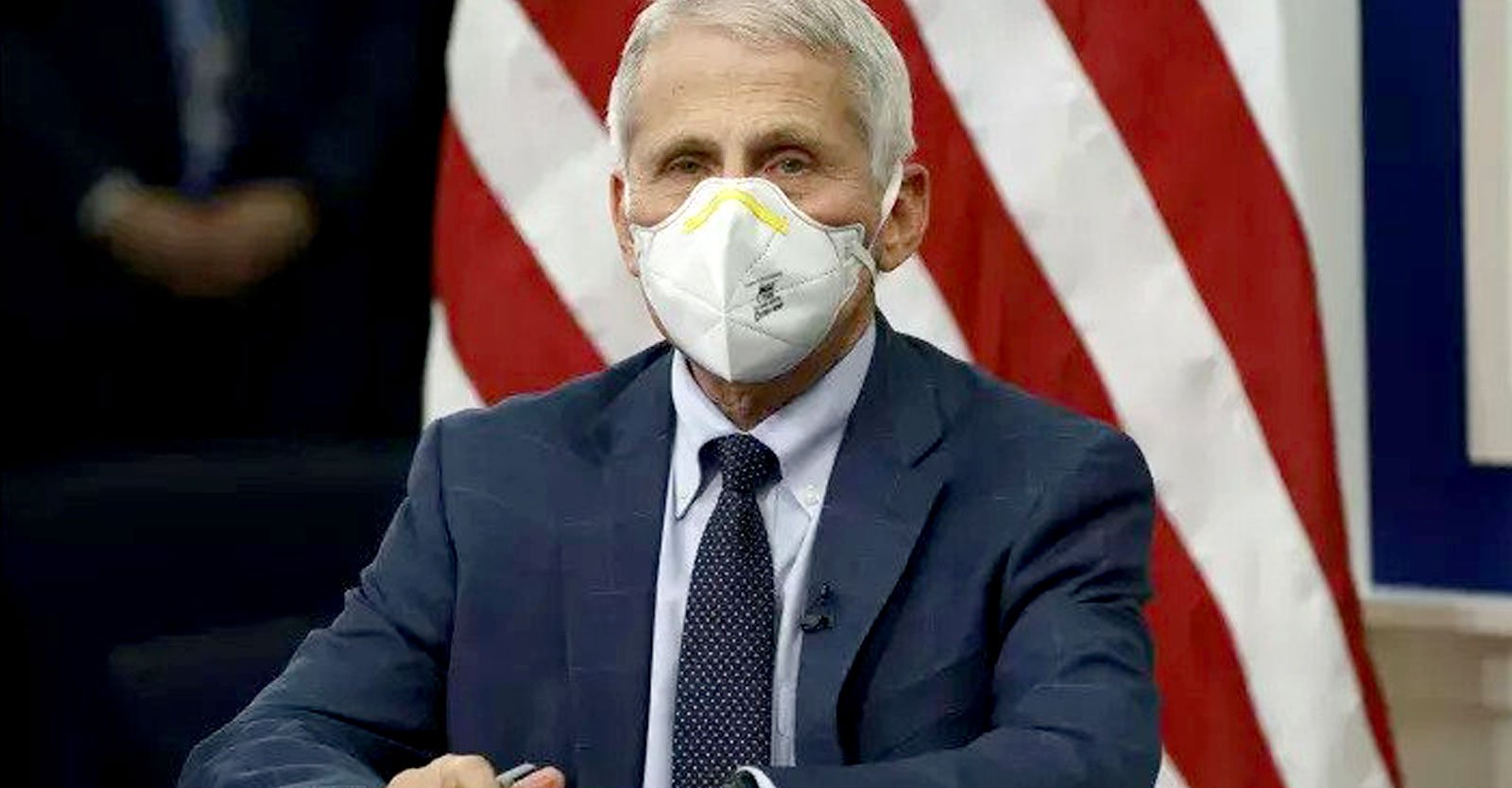 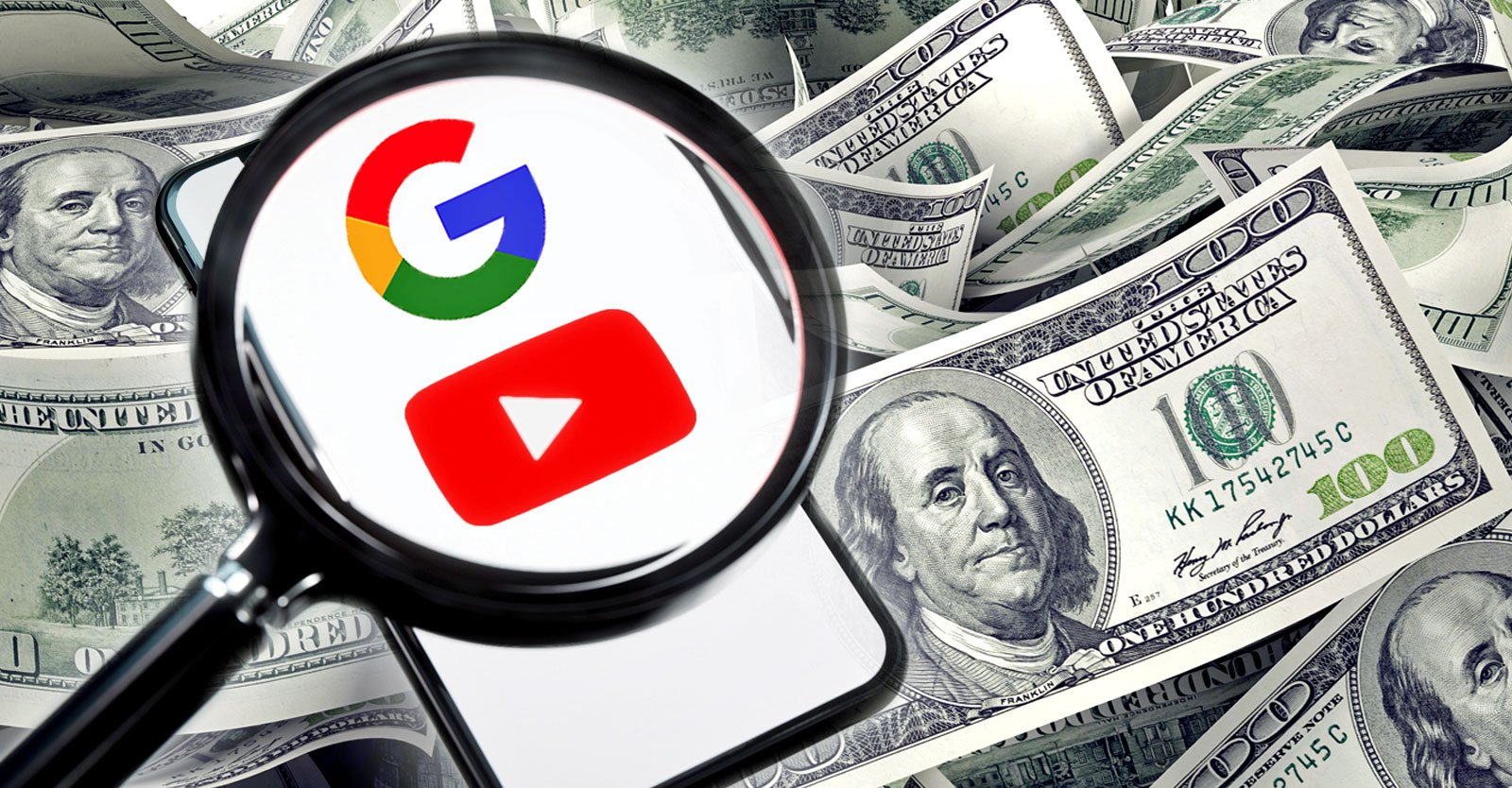 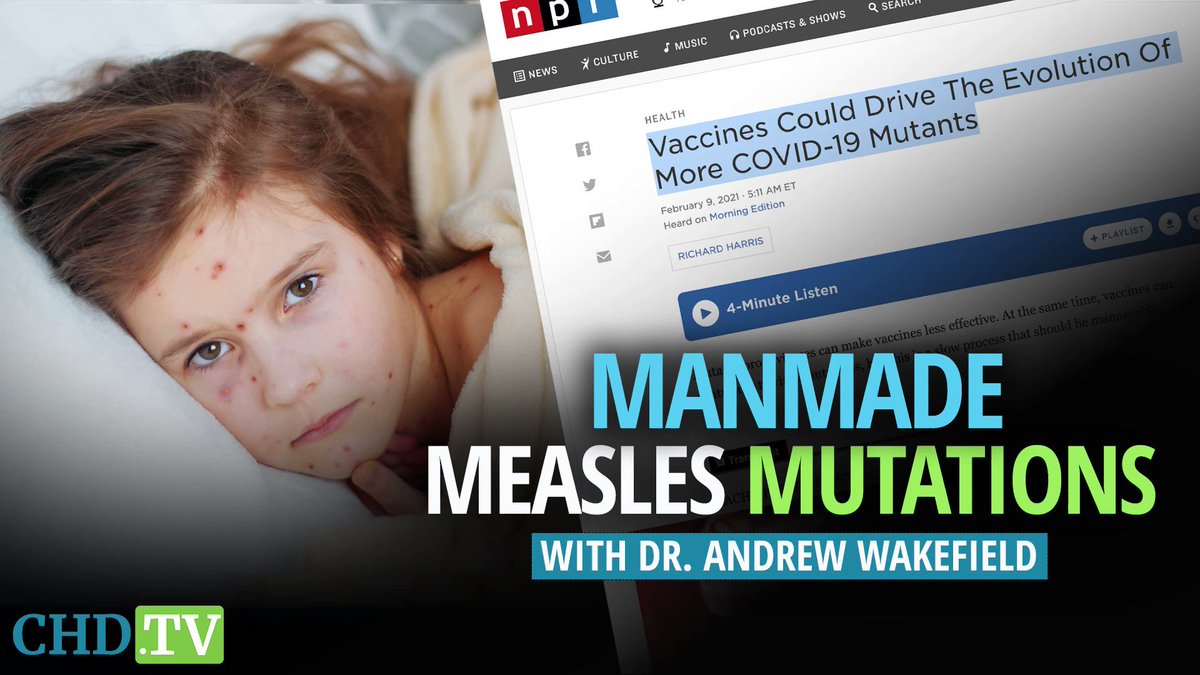 Robert F. Kennedy, Jr., Chairman and Chief Legal Counsel for Children’s Health Defense, speaking in Albany, NY on May 14, 2019 supporting concerned parents and medical freedom advocates as they protest several state bills that would put government in charge of decisions regarding vaccines.

The bills have been sparked by recent measles cases. The facts are that measles is usually a benign, childhood illness and vaccines come with very real risks. The Vaccine Adverse Event Reporting System indicates that measles outbreaks since the year 2000 have proven far less deadly than the vaccine itself. While there have been few deaths from measles in recent decades, there are over 400 deaths associated with the measles-mumps-rubella (MMR) vaccine.

While the measles news has focused on the unvaccinated, many researchers consider MMR vaccine failure vs. failure to vaccinate to be the more likely cause of the outbreaks since a large number of measles cases occur in vaccinated individuals. In the 2015 Disneyland outbreak, 38% of the cases were vaccine-strain measles. Additionally, there are huge outbreaks of over 9000 mumps cases (including USS Fort McHenry), that are occurring in fully vaccinated people, perhaps explained by allegations of two former Merck virologists who claim Merck fraudulently exaggerated the vaccine’s efficacy.

Concerned citizens should know that there is no liability for vaccine makers and/or doctors for vaccine injuries. The financial burden falls to consumers through the National Vaccine Injury Compensation Program. Even as it is reported to be highly litigious and one-sided since Congress enacted the program in 1986, over $4 billion has been paid out to families of the vaccine-injured.

“While 54% of U.S. children have a chronic health condition, none of the 72 vaccine doses on the Centers for Disease Control schedule recommended for children have ever been tested for long term safety or against an inert placebo as is required for other drugs and medical devices,” said Mr. Kennedy. “I don’t think we should be forcing pharmaceutical products on unwilling American citizens without understanding the downside risks.”