Big news from BMJ! "We have really shown
that this is a true immune memory and it is derived
in part from common cold viruses...Could pre-existing immunity be more protective than future
vaccines? Without studying the question, we won’t know."
https://www.bmj.com/content/370/bmj.m3563

Exciting news: it's Vaccines Revealed Weekend Replay! Starting tonight at 8:00 Eastern through midnight on Sunday, all 9 episodes are available for free viewing. Click here to register:

Children are especially vulnerable to the negative health effects of wildfire smoke, and exposure can start in the womb. 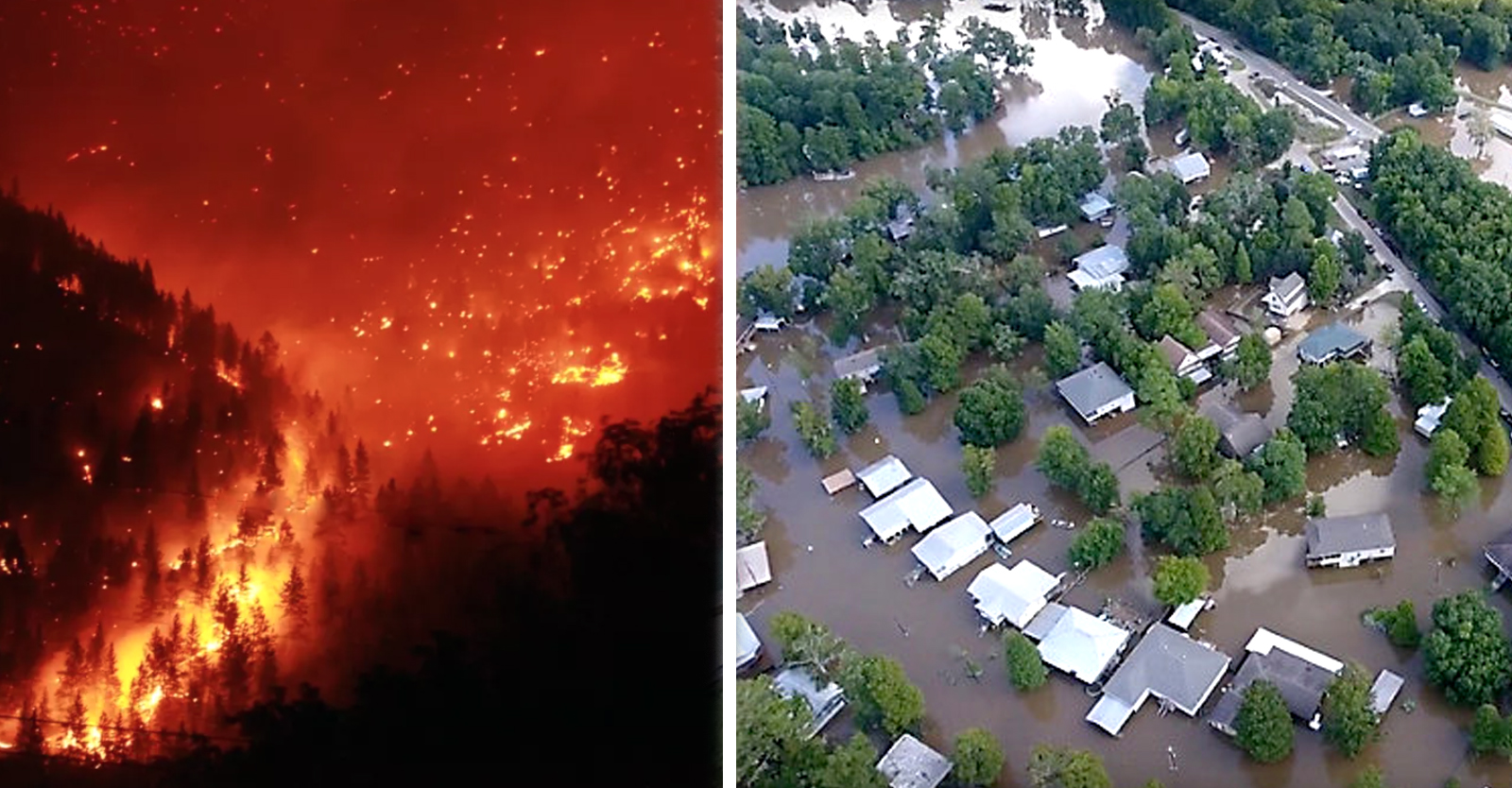 By Jeremy Loffredo Wildfires have ravaged more than 5 million acres across California, Oregon and Washington state. So far, the fires have killed 35

Gardasil is racking up a long list of young women and men who were similarly harmed following vaccination with Merck’s product. 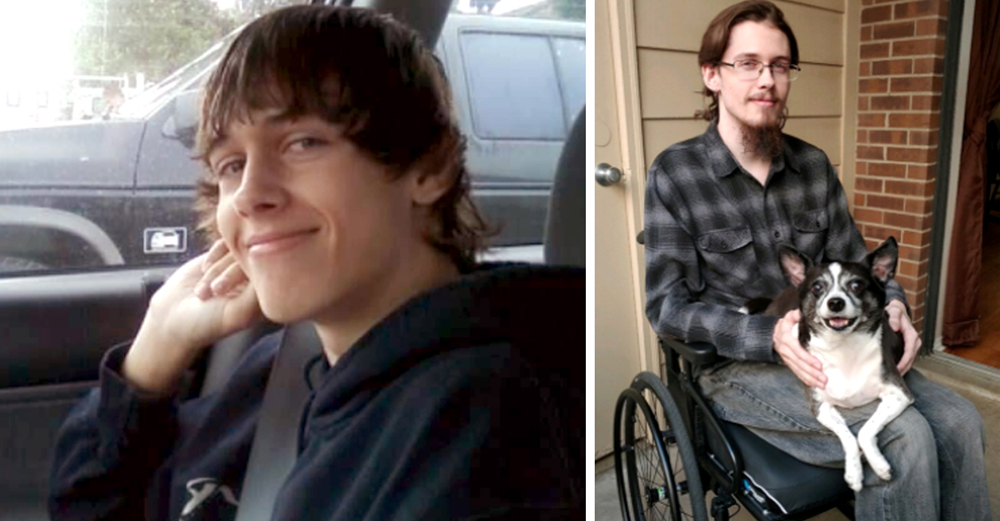 Gardasil is racking up a long list of young women and men who were similarly harmed following vaccination with Merck’s product, Gardasil.

Merck fast-tracked Gardasil by presenting misleading data to the FDA & fabricating a health crisis. They claimed they were "filling an unmet medical" need but the only thing Merck wanted to fill was the $6 billion hole created by the Vioxx scandal.

Robert Kennedy, Jr., Chairman of Children’s Health Defense (CHD) has committed to be proactive on the concerns regarding excessive exposure of our children to 5G and wireless radiation. To fulfill this promise, CHD will be submitting a lawsuit on February 3rd against the FCC for its December 4, 2019 decision to decline to review its 1996 guidelines, and for its determination that the guidelines are protective of human health.

The Dec. 4 determination provides a rare opportunity to sue the FCC and expose its disregard for public health that has been causing so many injuries and deaths, including among children. We will be representing the many children who have been injured. This is the opportunity we have been waiting for; a successful lawsuit on this will be a game changer.

To have the best chances of succeeding, we have assembled an ideal team of Attorneys to lead this case! Each one brings different strengths to the case:

Robert F. Kennedy Jr., CHD’s Chairman, is a leading Environmental Attorney who has been involved with many groundbreaking lawsuits including the recent successful cases against Monsanto. He was a senior attorney for the NRDC and now leading cases for the protection of children’s health rights.

Scott W. McCollough is the Attorney who is representing the IRREGULATORS in their lawsuit against the FCC, a case that will help expose a multi-billion-dollar fraud by Telecom companies. Scott has decades of experience as a Telecommunications and Administrative Law Attorney, leading the type of lawsuits we are submitting against the FCC.

Dafna Tachover is an expert on wireless and 5G health effects and has recently been brought on board at CHD to spearhead the Stop 5G effort. Dafna brings specialized knowledge and experience for this case. She is an Attorney, and holds a MBA, and has a Telecommunications background. She has been involved in cases focusing on wireless harms including a Supreme Court case in Israel against Wi-Fi in schools, a case that led to the first limitations on Wi-Fi worldwide!

We need to raise $100,000 and we hope that you will support this rare chance to take action against the FCC. Any donation would be helpful.

On December 4, 2019, the FCC adopted an order affirming the adequacy of their 1996 wireless radiation exposure safety guidelines. These guidelines are at the core of the fraud perpetrated on the public that wireless technology is safe. Their guidelines ignore the overwhelming evidence of harm, scientific and human. By adopting and maintaining irrelevant guidelines, the FCC has enabled and forced the uncontrolled proliferation of wireless technology and now 5G. This has led to a growing epidemic of sickness among children and adults, and it has caused harm to animals, plants and the ecosystem at large.

In 2012, the General Accountability Office of Congress published a report, recommending that the FCC reassess its 1996 guidelines. As a result, in 2013, the FCC opened docket 13-84 asking for public comment. This docket was open for 6 years. On December 4, 2019, the FCC officially closed the docket and affirmed the adequacy of its guidelines without proper assessment.

Now that the docket is closed, we finally have an opportunity to expose the FCC’s fraud by suing the FCC under the Administrative Procedure Act (APA). The petition will ask the court to set aside the FCC order, asserting that the order is arbitrary, capricious and an abuse of discretion. The case must be submitted by February 3rd.

This action is the only available avenue to legally attack the FCC and to expose the fraud. We hope you can help us create change!