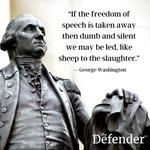 Contest ending in 4 weeks on May 16... don't miss your chance to spend a day with .@RobertKennedyJr + learn the art of falconry! Enter NOW --> 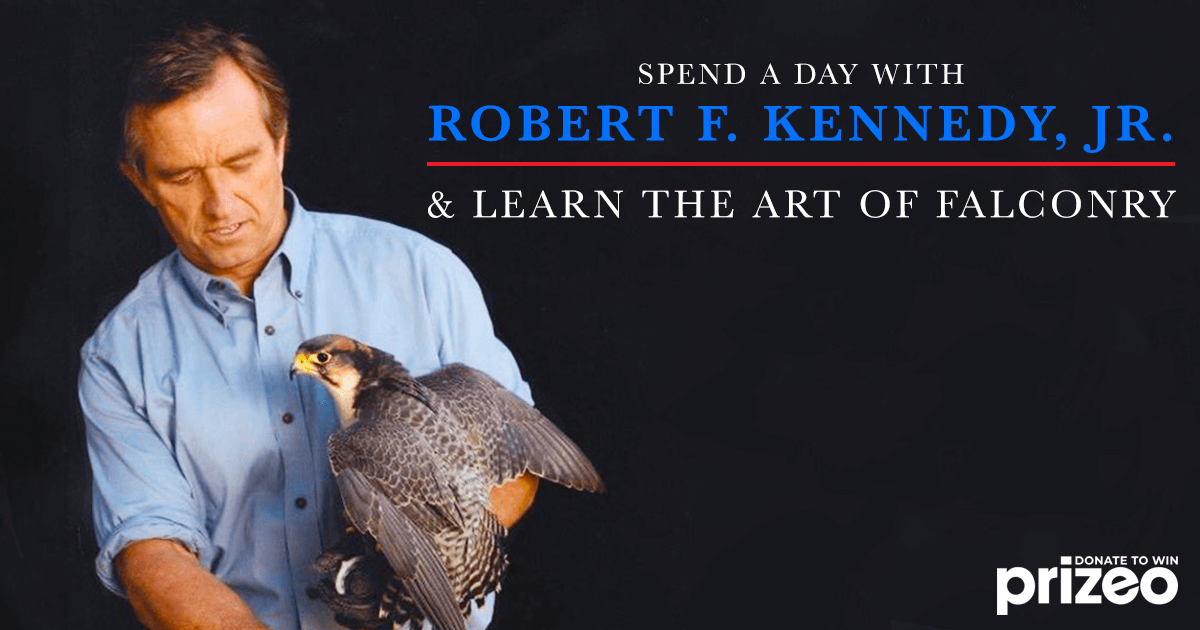 Spend a Day with Robert F. Kennedy, Jr. and Learn the Art of Falconry

For only a $10 donation supporting Children’s Health Defense, you can win a trip to New York State to learn the art of Falconry with Robert F. K...

Now that Bill Gates is the top private owner of U.S. farmland, with 242 thousand acres across 18 states, Russell Brand wants to know: Why has Bill Gates become a “Tech Old MacDonald?” Is he simply trying to help people? Or could there be another explanation?

Even more to the point, Brand asks: Should we be worried?

Possibly — given that the amount of farmland in the U.S. is shrinking at the rate of three acres per minute while the U.S. population and demand for food are growing.

Brand reminds viewers that Gates once “famously announced” he planned to give away his fortune, and spend time helping the world’s poor.

Citing an article in The Defender by Robert F. Kennedy, Jr., chairman of Children’s Health Defense, Brand points out that in addition to his vast land holdings, Gates has investments in GMO crops, seed patents, synthetic foods and artificial intelligence, including robotic farmworkers.

In this video exposé of one of the most powerful men in the world, Brand says he’s not here to judge Gates as a human being — but it does seem like an awful lot of power for one individual to wield.

“It also concerns me that anyone can bias the direction of the fate of a planet so strongly,” Brand says.