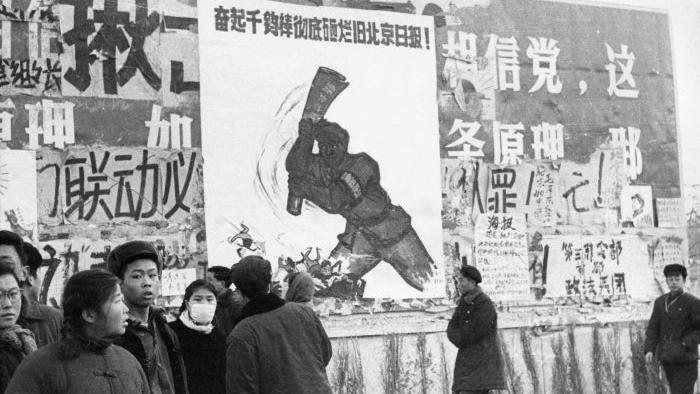 The American “Woke Revolution” is hellbent on destroying any and all vestiges of traditional society, especially those that celebrate free... 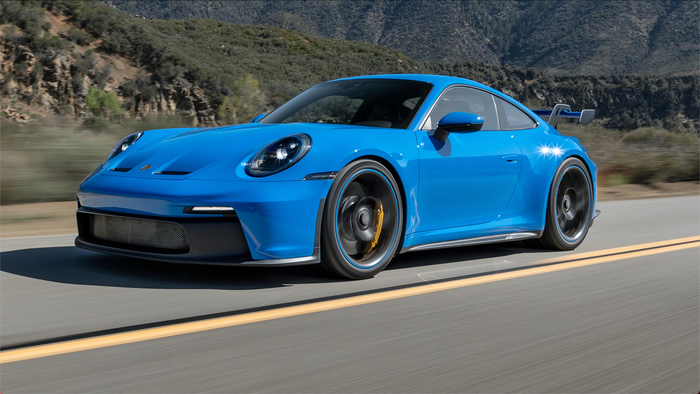 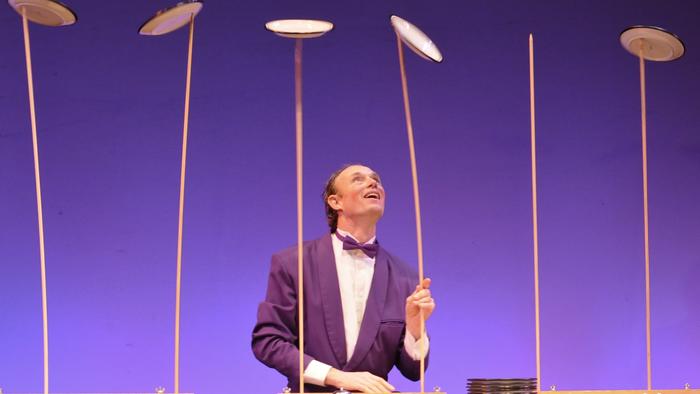 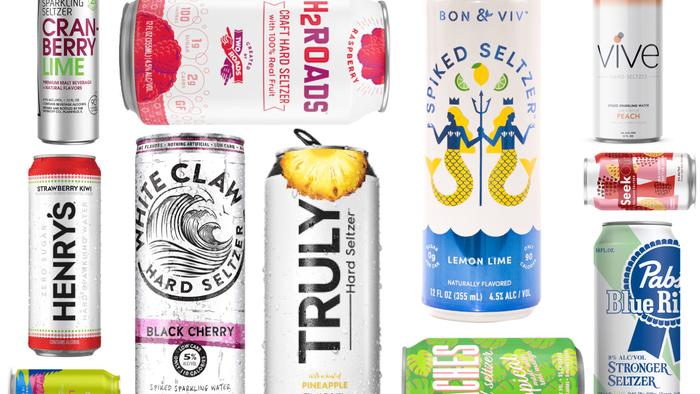 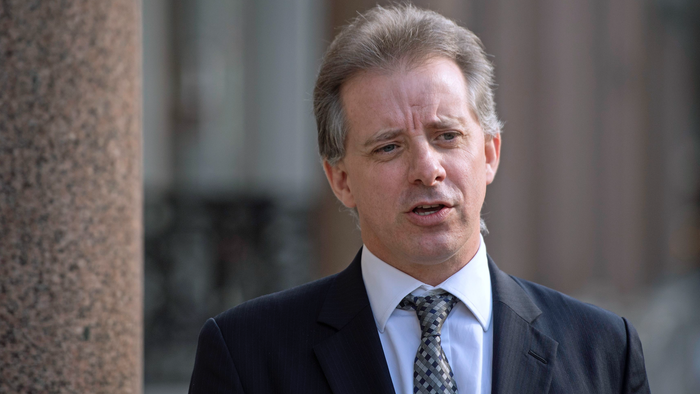 GPS systems in Israeli airspace were “mysteriously disrupted”, but the country has put measures in place to allow safe landings and takeoffs at its main international airport, according to Reuters.

The Israel Airports Authority (IAA) made an announcement following a report on Tuesday by the International Federation of Air Line Pilots’ Associations (IFALPA) that many pilots had somehow lost satellite signals from the Global Positioning System around Tel Aviv’s Ben Gurion Airport.

An IAA statement confirmed that the disruption only affected airborne crews and not terrestrial navigation systems. They said there had been GPS disruptions “for approximately the past three weeks”.

Israeli authorities have been working to locate the source of the problem, but so far haven’t been able to. An IAA spokesperson, when asked if they had found an explanation, simply said: “No. I don’t know.”

“At no stage has there been a safety incident stemming from the GPS disruption in the context of the precision of navigation and flight corridors.”