Based upon feedback from business leaders and government officials, here’s our new: 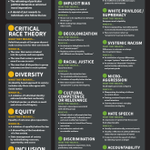 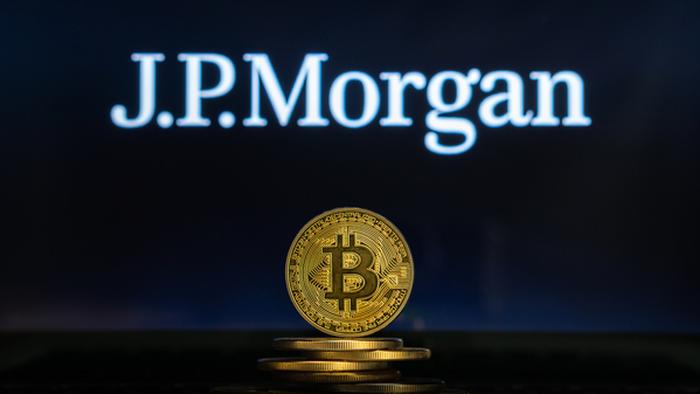 For those tired of listening to JPM's conflicted musing as it tries to create a lower entry point for its prop traders, here is nothing but facts from...

Contrary to what you may have heard elsewhere, there is no longer $5 trillion in excess savings; or even $2.5 trillion... In fact there is almost no excess savings left as consumers have spent most of it. 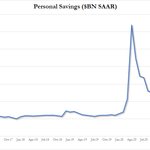 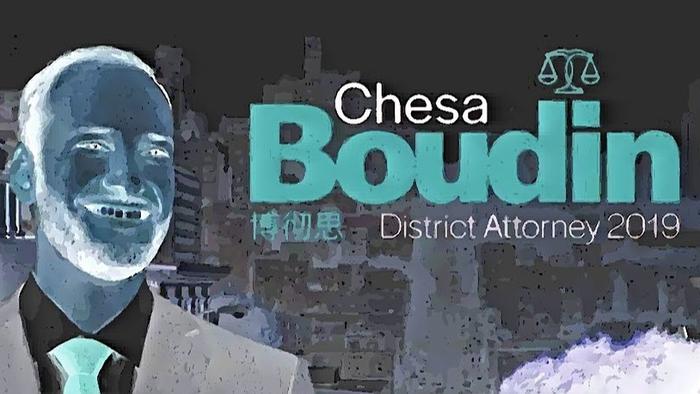 ...will San Franciscans finally come to their senses.

In the latest indicator of heightened and ratcheting tensions between Moscow and the West, the Russian navy is reportedly shadowing an American warship, the USS Donald Cook, as it transits the Dardanelles Strait on Tuesday.

The US ship is en route to its second Black Sea deployment in only under a month, and fourth since the dangerous Kerch Strait incident.

A US Navy statement confirmed that the Arleigh Burke-class guided-missile destroyer began transiting the strait on Tuesday on a mission to conduct what it called “maritime security operations” and to “enhance regional maritime stability” with NATO allies and partners in the region. According to Russia’s TASS news agency “the Russian Black Sea Fleet’s guard ship Pytlivy tracked the US vessel’s movements at the time.”

The US military newspaper Stars and Stripes additionally noted the Russians boasted of “continuously tracking” the Donald Cook’s movements since entering the region.

The United States’ Black Sea operations, which have routinely been dubbed “freedom of navigation” related deployments, come months after Washington and its allies condemned Russia’s seizure of three Ukrainian vessels and the arrest of 24 sailors in late November at the Kerch Strait. The Kremlin for its part condemned Ukrainian aggression and attempt to interfere in Russian naval operations.

#BREAKING #USSDonaldCook has begun its transit through the Dardanelles Strait on its way into the Black Sea for routine ops.
.#USNavy routinely operates in the #BlackSea consistent with the #MontreuxConvention & international law.
.https://t.co/tAGU4Gua41 pic.twitter.com/CIRXoVM1FK

The USS Donald Cook’s prior Black Sea operation involved naval drills with the Georgian Coast guard on Jan. 25 of this year. At that time US defense officials told CNN that its heightened Black Sea presence would be specifically in response to Russia’s actions against Ukraine during the Nov. 25 Kerch Strait incident.

Prior to the late January operations the US Navy’s 6th Fleet said “We routinely conduct operations to advance security and stability throughout the US 6th Fleet area of operations to include the international waters and airspace of the Black Sea,” and further, “We reserve the right to operate freely in accordance with international laws and norms.”

Pentagon officials also previously addressed what the US sees as “expansive” maritime claims of Russia in the region, framing the comments in relation to the Kerch Strait incident. The US officials claimed that “Moscow lays claim to areas that far exceed the 12 miles from the Russian coastline that is guaranteed by international law,” according to CNN.