Software Ate The World And Now Has Indigestion https://www.zerohedge.com/economics/software-ate-world-and-now-has-indigestion

The "Sugar High" Is Over: Nomura Warns US Economy Has Entered "Slowdown" Phase https://www.zerohedge.com/economics/sugar-high-over-nomura-warns-us-economy-has-entered-slowdown-phase 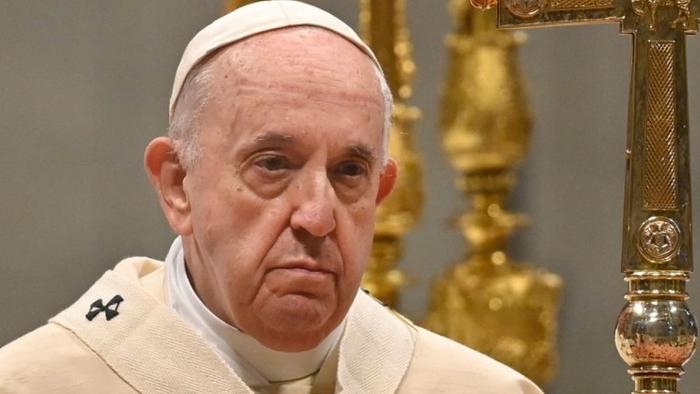 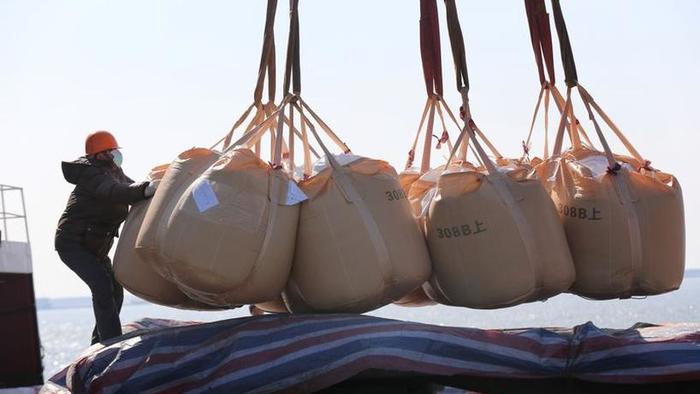 The Centre for Strategic and International Studies (CSIS) has given Reuters never before seen high-resolution satellite images of China’s aircraft carrier factory.

The images were taken last month of the Jiangnan shipyard, located in Shanghai, China. The satellite photos show the progression of China’s first domestically built aircraft carrier and the rapid construction of infrastructure at Jiangnan.

CSIS told Reuters that much of Jiangnan shipyard was farmland last year, has since been transformed into an industrial powerhouse, with large structures for manufacturing ship components.

“We can see slow but steady progress on the hull, but I think the really surprising thing these images show is the extensive infrastructure buildup that has gone on simultaneously,” said CSIS analyst Matthew Funaiole.

“It is hard to imagine all this is being done for just one ship,” he added. “This looks more like specialized space for carriers and or other larger vessels.”

CSIS said PLAN had shifted focus to larger surface warships, “adding to the sense that Chinese naval-capability development may be entering a new phase.”

Reuters notes that the PLAN hasn’t announced plans for a third carrier, but state media has suggested that the carrier is under construction.

Funaiole told Reuters that satellite images show China’s next aircraft carrier would be between 42,000 to 100,000-tons.

Washington is closely tracking the development of China’s aircraft carrier factory. President Trump has recently called President Xi Jinping the “enemy” as it becomes increasingly clear the trade war between the US and China isn’t actually about trade but a great power competition.

China already has two carriers, though they’re not classified as “supercarriers.”

It’s believed that by 2030, China will have six carriers in operation — likely safeguarding the Maritime Silk Road and South/East China Sea.