My abiding hope—my abiding prayer—is that we emerge from this ordeal with a new wisdom.

And to open our hearts just a little more to one another.

In an emotional speech in Delaware before departing for D.C., President-elect Biden told a small, socially distanced crowd at a National Guard center named after his son Beau that "when I die, Delaware will be written on my heart." 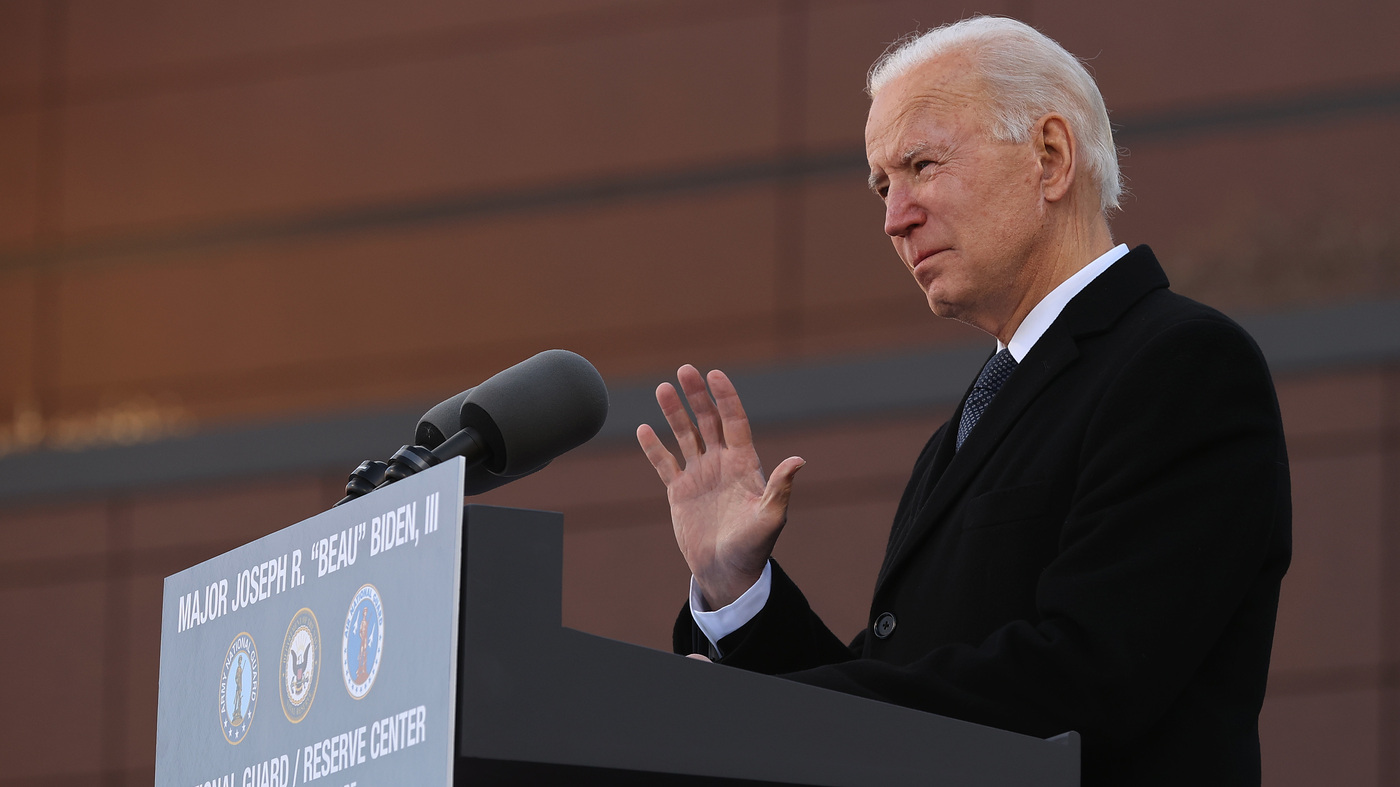 President-elect Joe Biden teared up in his goodbye to his adopted home state before flying to Washington, D.C. "When I die, Delaware will be written o... 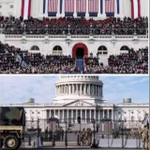 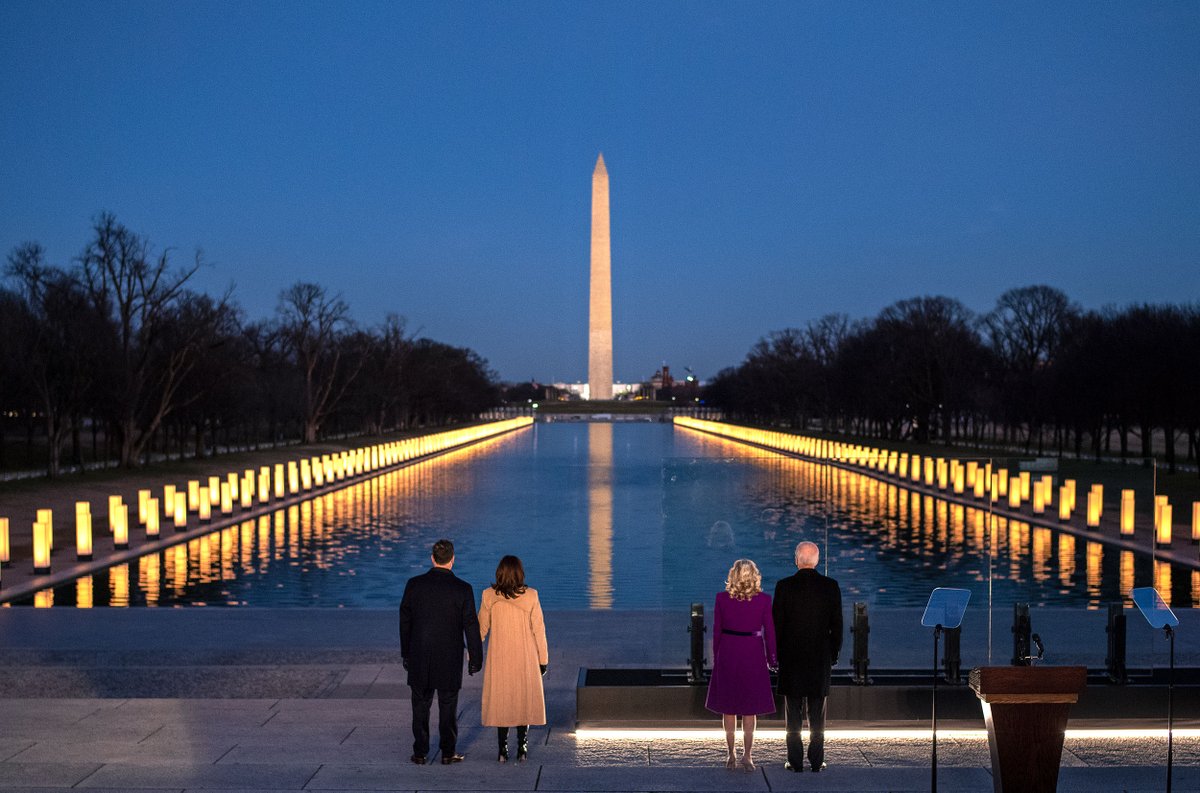 Tonight, in Washington, D.C. and across the nation, we came together to honor the over 400,000 Americans we’ve lost to COVID-19. The last year has tested us in unimaginable ways, but now it’s time we begin to heal and overcome — together. Tucker Carlson: Mitch McConnell "sent word over to the White House: if you pardon Julian Assange, we are much more likely to convict you in an impeachment trial."

Saved in America: how Mexican-based drug trafficking has led to a horrifying human sex trade in US

An eye-opening look at the startling scope of Human Trafficking right here in the US. It’s on the rise. Young girls are groomed and lured by drug cartel-connected thugs then sold as a product to be owned. Experts say it’s happening in every state— even in quiet towns where you wouldn’t expect it. That’s where an eclectic group of former police and Navy SEALS comes in.

Sharyl Attkisson: We’re in southern California with a team of operators searching for a missing teenager named Cecelia.

Sean Murphy: So, we’ve got some intelligence that, two houses that she’s been floating back and forth from through the social media. So, we’re just going to go out and a set up on the house and hopefully we’ll get an eyeball on her at the house.

Sharyl: Sean Murphy is a retired police lieutenant who’s on the case.

Sharyl: Is there fear that she could be falling into a trafficking situation?

Murphy: There’s always that fear. There’s some red flags with this one. One of the contacts is a 30-year-old male. Yeah—enough said about that. And she’s what, 14?

Sharyl: Other Saved in America crew members are planted outside a group home for troubled girls. Ever since they discovered traffickers and gang members stalking the home for victims, they set up camp.

Watch the rest of the Full Measure investigation here:

WATCH: Evolving science on Covid-19 and the vaccines

Saved in America: how Mexican-based drug trafficking has led to a horrifying human sex trade in US