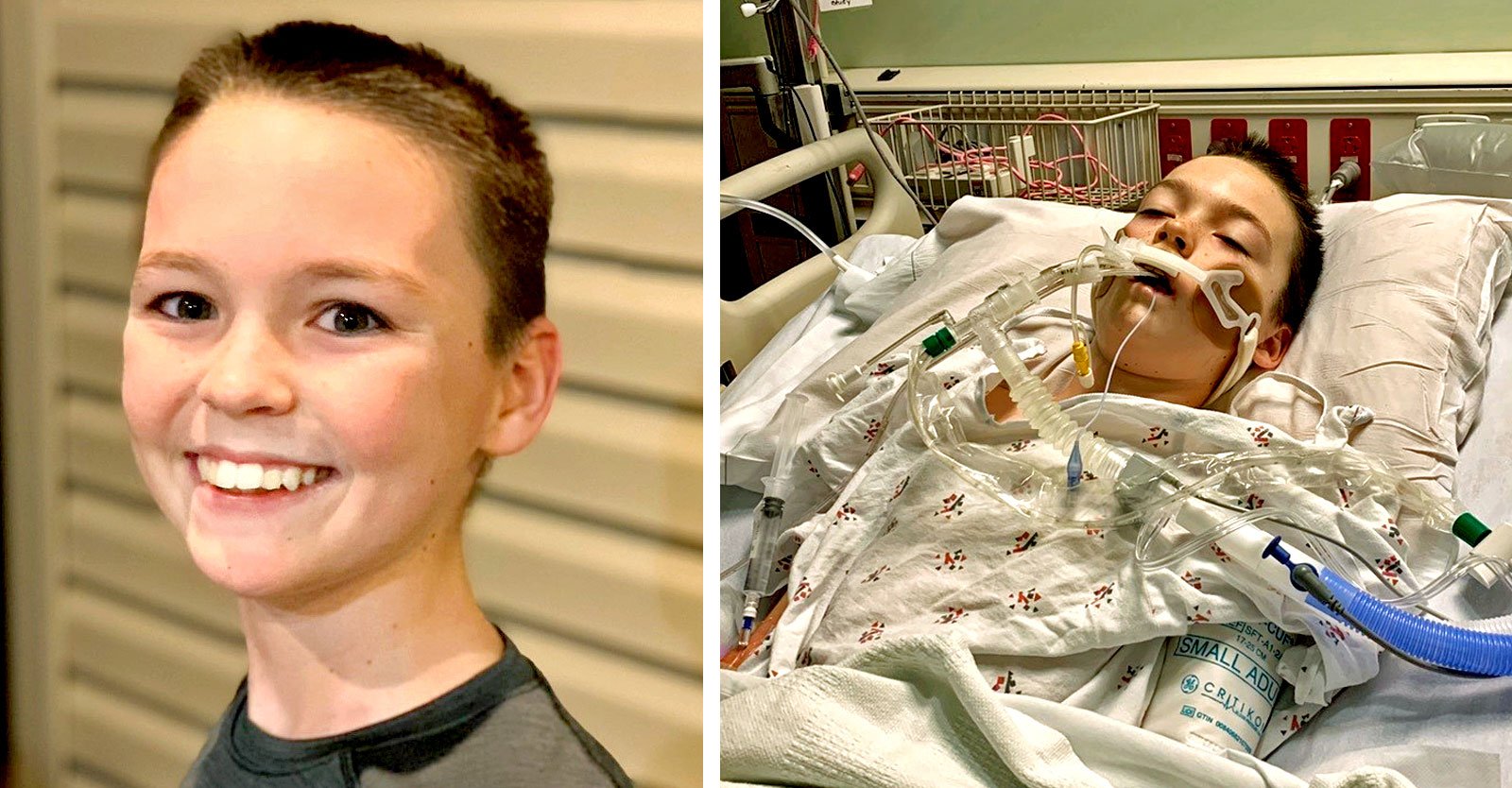 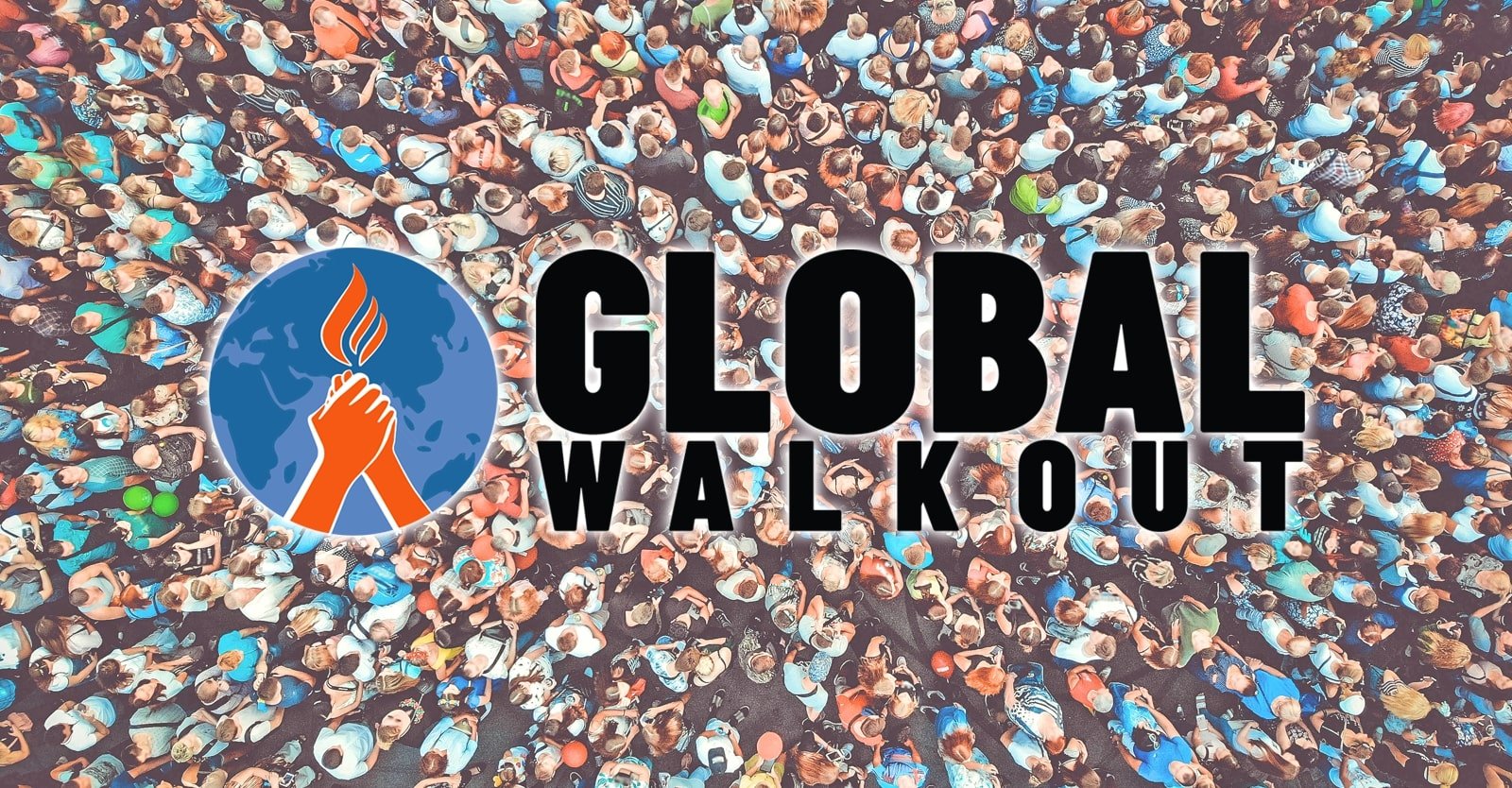 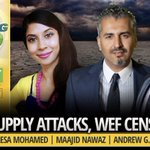 Dick Cheney, as vice president, was responsible for putting all biodefense research under the auspices of Dr. Fauci + National Institute of Allergy and Infectious Diseases, making Fauci the sole decision-maker on biodefence and scientific research. 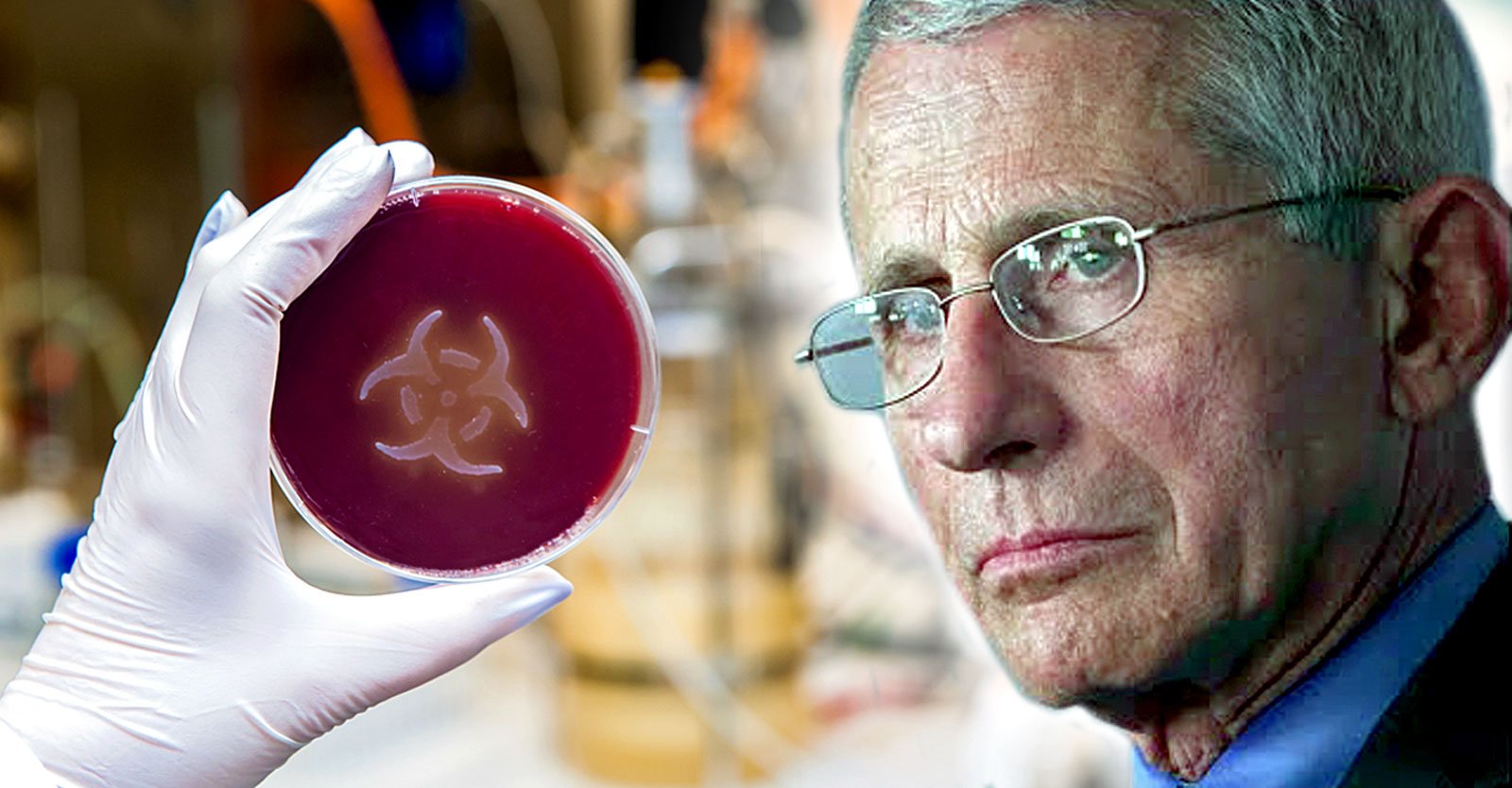 The Rise of Fauci and the U.S. Biosecurity State — Who Was Behind It?

Dick Cheney, as vice president, was responsible for putting all biodefense research under the auspices of Dr. Anthony Fauci and the National Institute...

As cases pile up (445 as of July 9) of the reportedly “rare” neurological disorder Guillain-Barré syndrome in people who received a COVID vaccine — forcing the sluggish U.S. Food and Drug Administration (FDA) to add a warning label to the Johnson & Johnson (J&J) shot — scientists are issuing urgent warnings about a possible tsunami of other types of neurological injuries.

Prion or “prion-like” diseases include Alzheimer’s, Parkinson’s, amyotrophic lateral sclerosis (ALS), multiple system atrophy (MSA) and others. A hallmark of these neurodegenerative diseases is the formation and clustering of misfolded proteins within the nervous system.

Classen’s February conclusions were based on analysis of RNA from the Pfizer injection.

Now, Classen has published a second paper on prion disease risks that draws on actual adverse event data from the United Kingdom following vaccination with the AstraZeneca or Pfizer COVID vaccines.

These data show the risk of neurodegenerative adverse events is far from theoretical. In fact, the AstraZeneca vaccine is already producing a safety signal for Parkinson’s disease, and the Pfizer vaccine may not be far behind.

Classen’s analysis focuses on roughly six months’ worth of data (through mid-June 2021) for two of the experimental COVID injections currently authorized in the UK — the Oxford-AstraZeneca vaccine that deploys genetically engineered adenoviruses and the Pfizer-BioNTech vaccine reliant on lipid-encapsulated synthetic mRNA. (Due to insufficient data, Classen was not able to include the Moderna shot.)

Though both vaccines aim to spur production of coronavirus spike protein and related antibodies within the recipient, the two injections are “quite different in their composition,” according to Classen.

This general pattern also holds true for “Nervous Disorders,” with 4.14 times as many such reactions reported for the AstraZeneca shot as for the Pfizer shot (statistically significant at the p=0.00001 level).

Within the “Nervous Disorders” category, Parkinson’s disease reactions display a “highly significant and specific increase … in the AstraZeneca reports compared to the Pfizer vaccine reports.”

The statistically significant findings include:

Describing these findings as a “clear signal of a specific prion disease, Parkinson’s disease,” Classen notes the findings are biologically plausible because they are consistent with what is known about the pathogenic coronavirus spike protein.

In addition, the stand-out symptoms of freezing, tremor and sleep disturbances match up to the “well accepted pathophysiology of prion disease.”

Ordinarily, scientists believe it takes years (or even decades) for the abnormal folding of certain proteins to produce prion disease. How, then, could Classen detect a “clear signal” for Parkinson’s disease just months after the vaccines’ rollout?

Classen offers several explanations which are not necessarily mutually exclusive. First, he suggests COVID vaccines could be accelerating disease progression in individuals who either already have subclinical prion disease or have mild prion disease that has not been properly diagnosed.

In addition, there is evidence indicating the vaccine spike protein can prompt misfolding of essential RNA/DNA binding proteins called TDP-43 and FUS and catalyze a toxic “chain reaction.”

The vaccine spike protein may also cause proteins “including [normal] prions already in cells” to form abnormal clumps (called Lewy bodies) that can result in “relatively rapid cell death.” Research has shown development of Lewy bodies in monkeys exposed to SARS-CoV-2. Notably, Lewy bodies “cause some or all of the motor symptoms of Parkinson’s disease.”

Precisely because the spike protein can so quickly set abnormal protein clumping into motion, Classen speculates this “could allow fairly rapid detection of prion disease after immunization.”

At the same time, Classen cautions that flawed adverse event reporting systems will likely fail to capture neurodegenerative diseases that take more time to develop. Most vaccine adverse event reports are for acute events, he says, whereas few of the adverse events that occur “years or decades after administration of a pharmaceutical are ever reported.”

For these and other reasons, Classen suggests that the clinical relevance of his findings “could be logs in magnitude higher” than the Parkinson’s signal he was able to detect in the Yellow Card data.

Pfizer reactions waiting in the wings?

Classen makes a point of stating his analysis “is not intended to indicate that one COVID vaccine is safer than another in regards to prion disease.”

“Imbalances in rates of reactions detected … can be explained by the striking differences in composition of the two vaccines allowing one vaccine to induce some prion diseases quicker. The AstraZeneca … vaccine may concentrate in the gastrointestinal system to a greater extent leading to faster transport of the spike protein via the vagus nerve to the brain. By contrast over the long run, the Pfizer mRNA vaccine may induce more TDP-43 and FUS to form prions and lead to more prion disease.”

Another  explanation for why there may have been more adverse reactions and reports for the AstraZeneca injection versus Pfizer’s could have to do with the number of vaccine doses of each type administered in the UK. Classen was unable to ascertain the proportion of total doses attributable to each company. As of mid-July, however, the UK had ordered equal numbers of doses (100 million) from both vaccine makers.

Prion disease, Guillain-Barré and what else?

And well before COVID-19, the inserts for at least 20 other vaccines listed Guillain-Barré syndrome (a disorder in which the immune system attacks the nerves) as an adverse event reported either in clinical trials or post-marketing.

Some individuals recover from the weakness, tingling and paralysis characteristic of Guillain-Barré — but in 4% to 7% of cases, the syndrome leads to death. Thus, when the FDA added its Guillain-Barré warning for the J&J COVID-19 vaccine in mid-July, the agency was grudgingly letting the world know some COVID vaccine recipients can expect serious or fatal neurological outcomes.

FDA will announce new warning on J&J’s COVID vaccine saying shot has been linked to Guillain–Barré syndrome, a “serious but rare” autoimmune disorder.

Was this why White House Press Secretary Jen Psaki, who recently urged young people to get COVID shots, slipped up and stated “these vaccines … can still kill you even if you are under the age of 27?”

As Pfizer gears up to ask for authorization to roll out its experimental injection to 5-11 year-olds, while getting a priority review from FDA for full U.S. licensure, it would behoove us to pay attention to Classen’s urgent warning about short-term and longer-term adverse neurological impacts.

As Classen states, the politicians and public health officials who are heavy-handedly pushing COVID vaccines have “a dismal record of protecting the health of the public.”