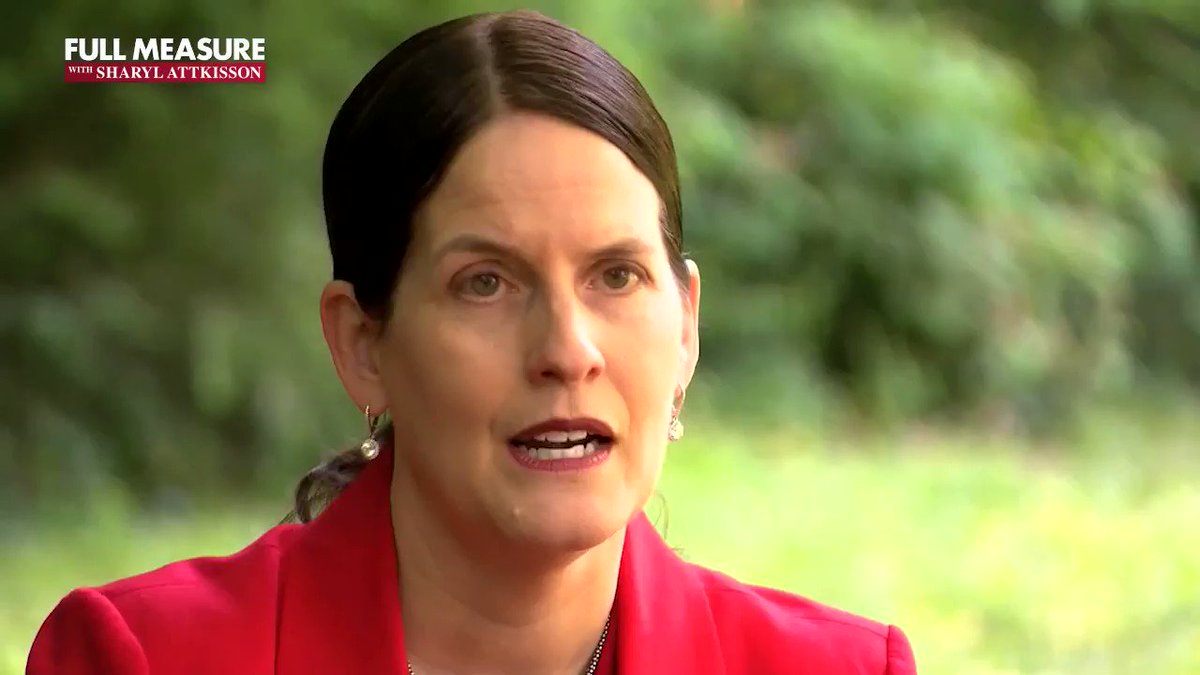 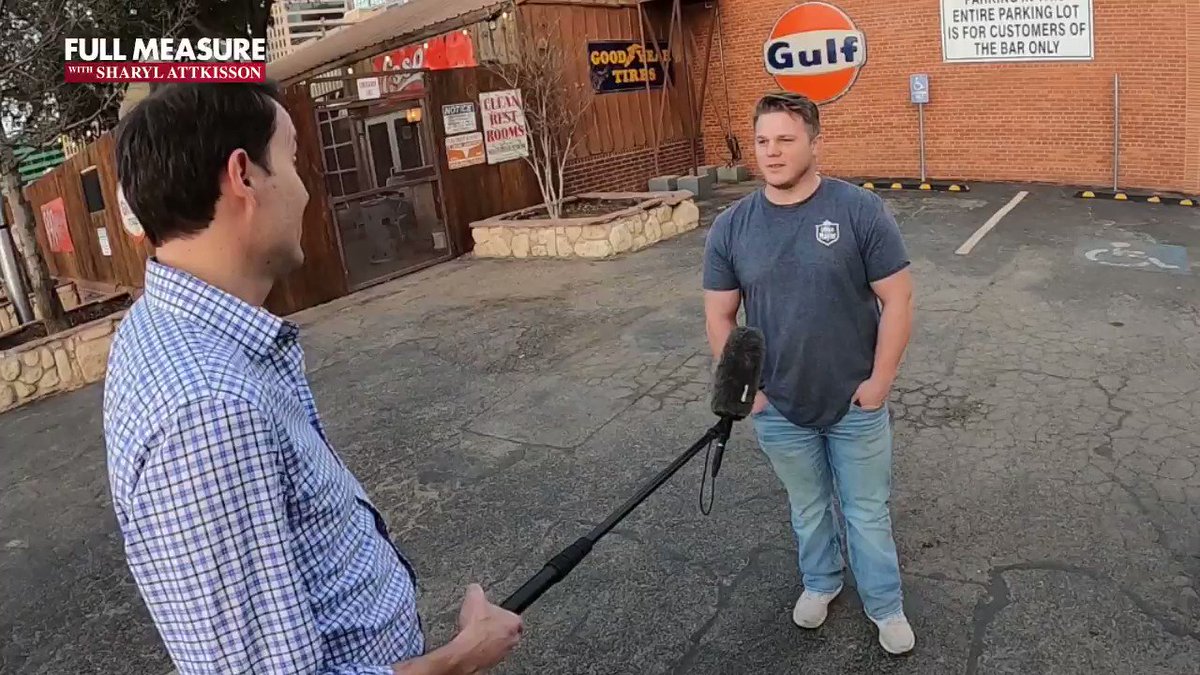 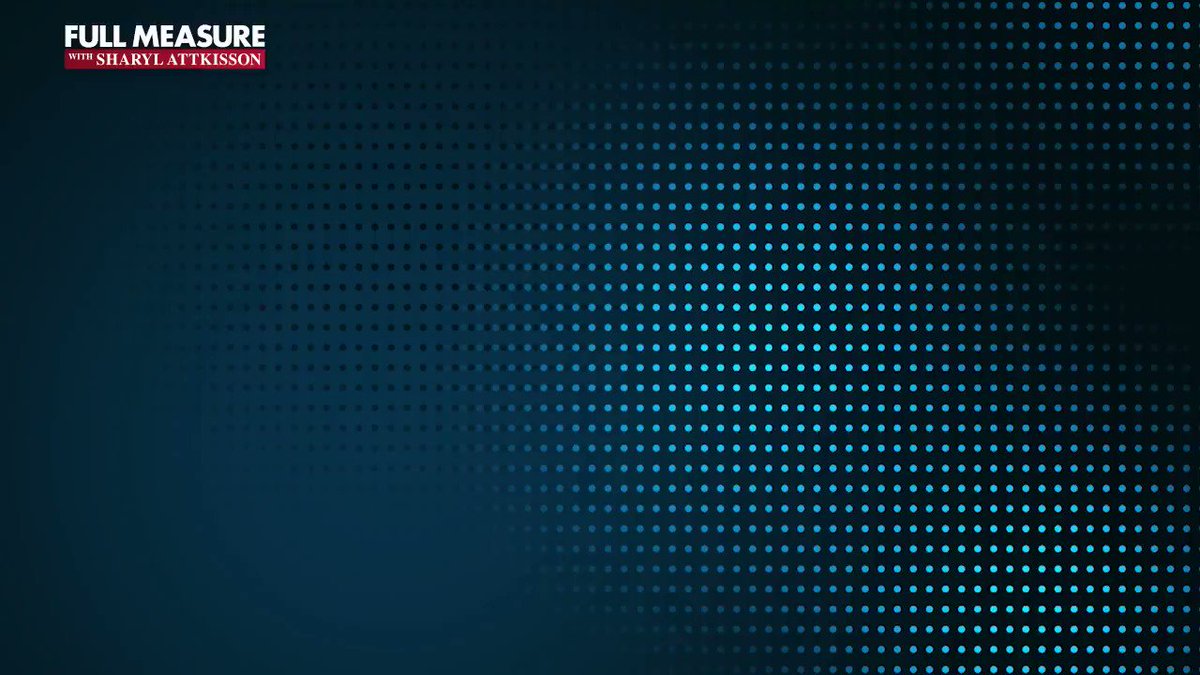 This month NASA’s Perseverance Rover lands on Mars to search for life on the Red Planet. But Lisa Fletcher reports: the search out there has a connection to research for unknown life forms in the deepest and darkest places on planet Earth.