Understanding which #children are frequent users of online technologies is important because such use may displace developmentally appropriate activities including physical activity, sleep + independent book reading. @ConversationUS #BigTech #TheDefender 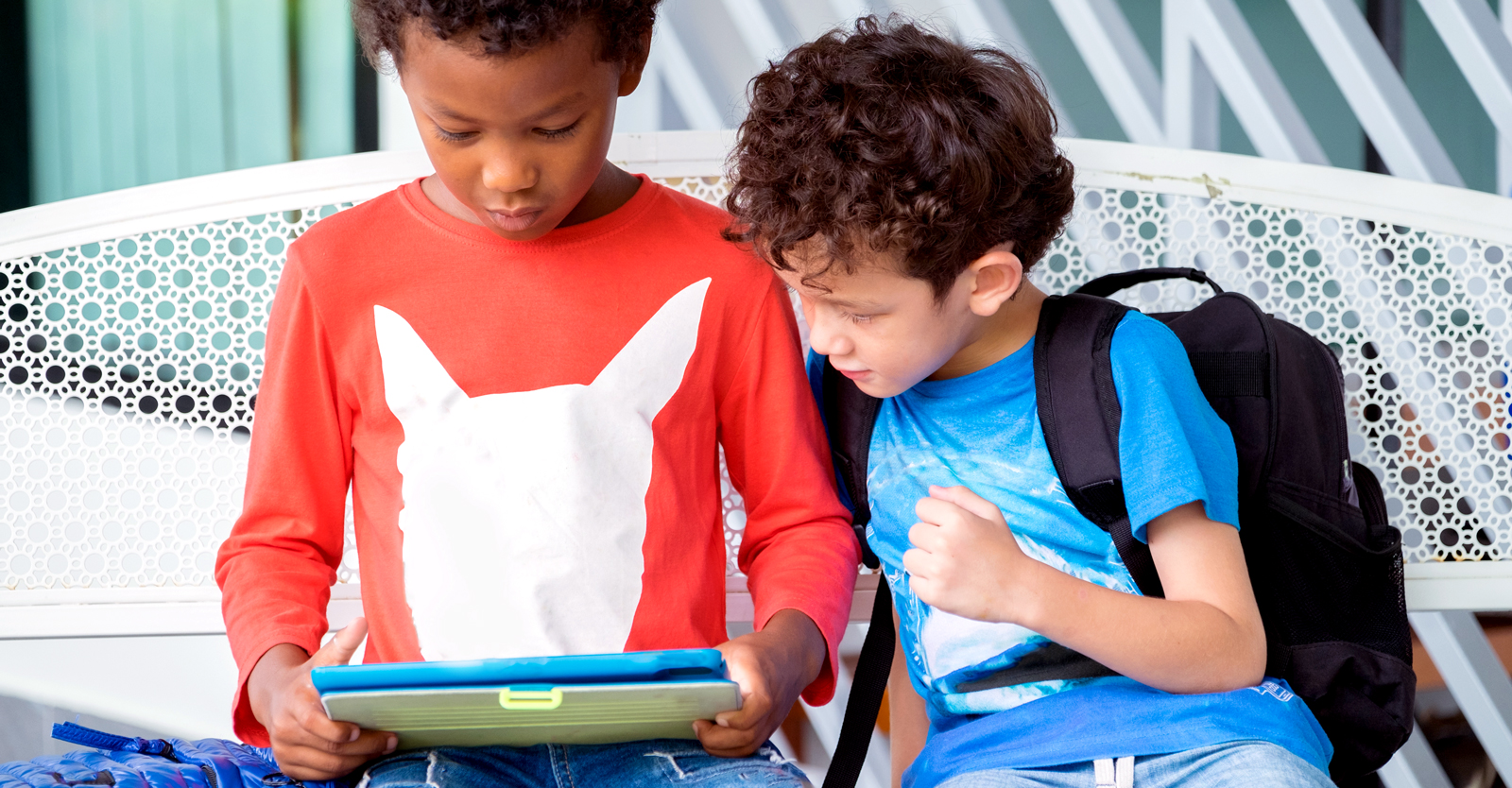 Frequent use of online technologies may be displacing developmentally beneficial activities in children. A new study provides information about which ... 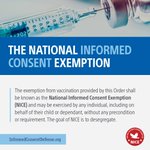 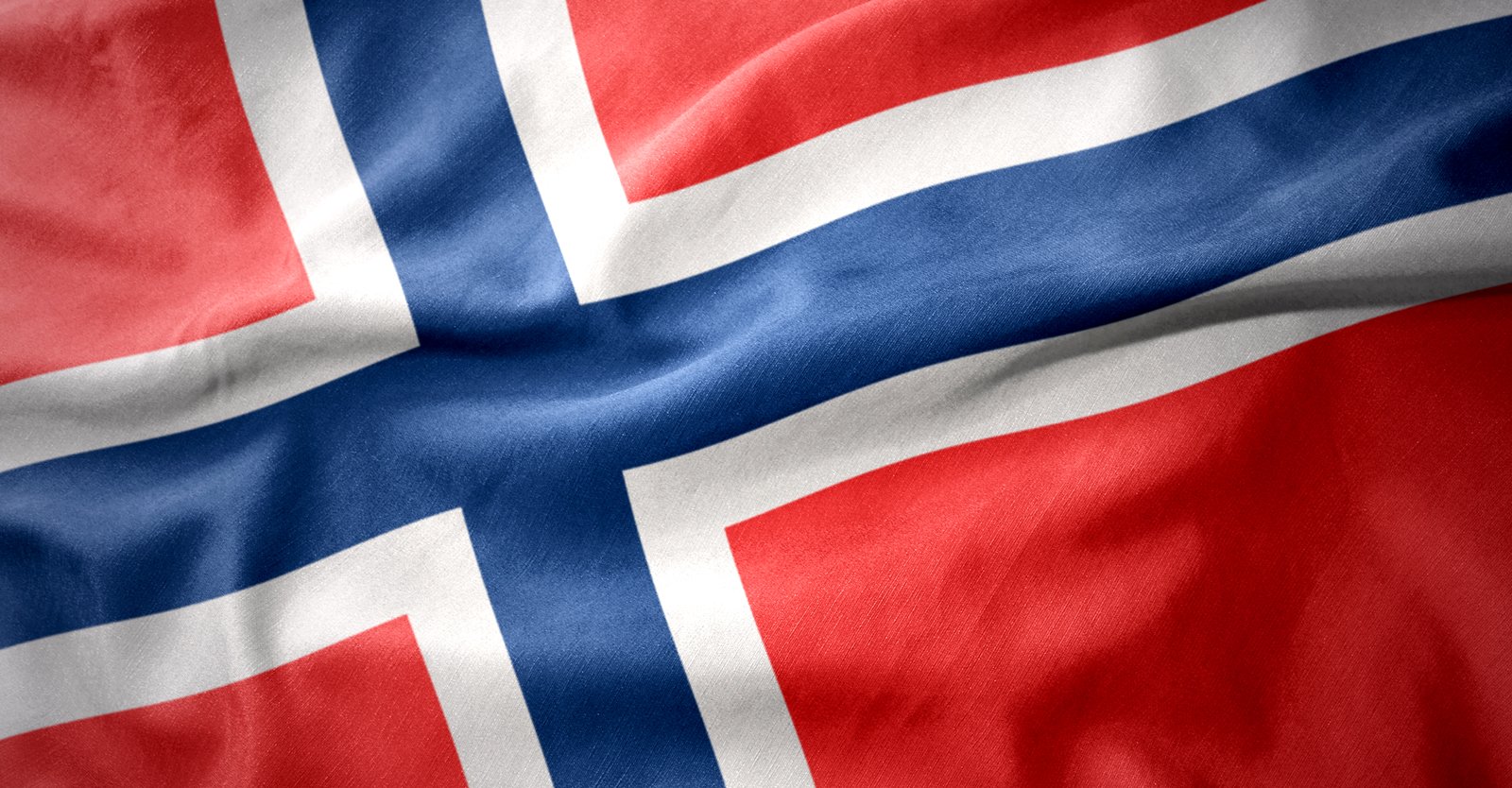 Norway health officials have “adjusted their advice” about vaccinating the elderly, but claim the COVID vaccines pose “very little r... 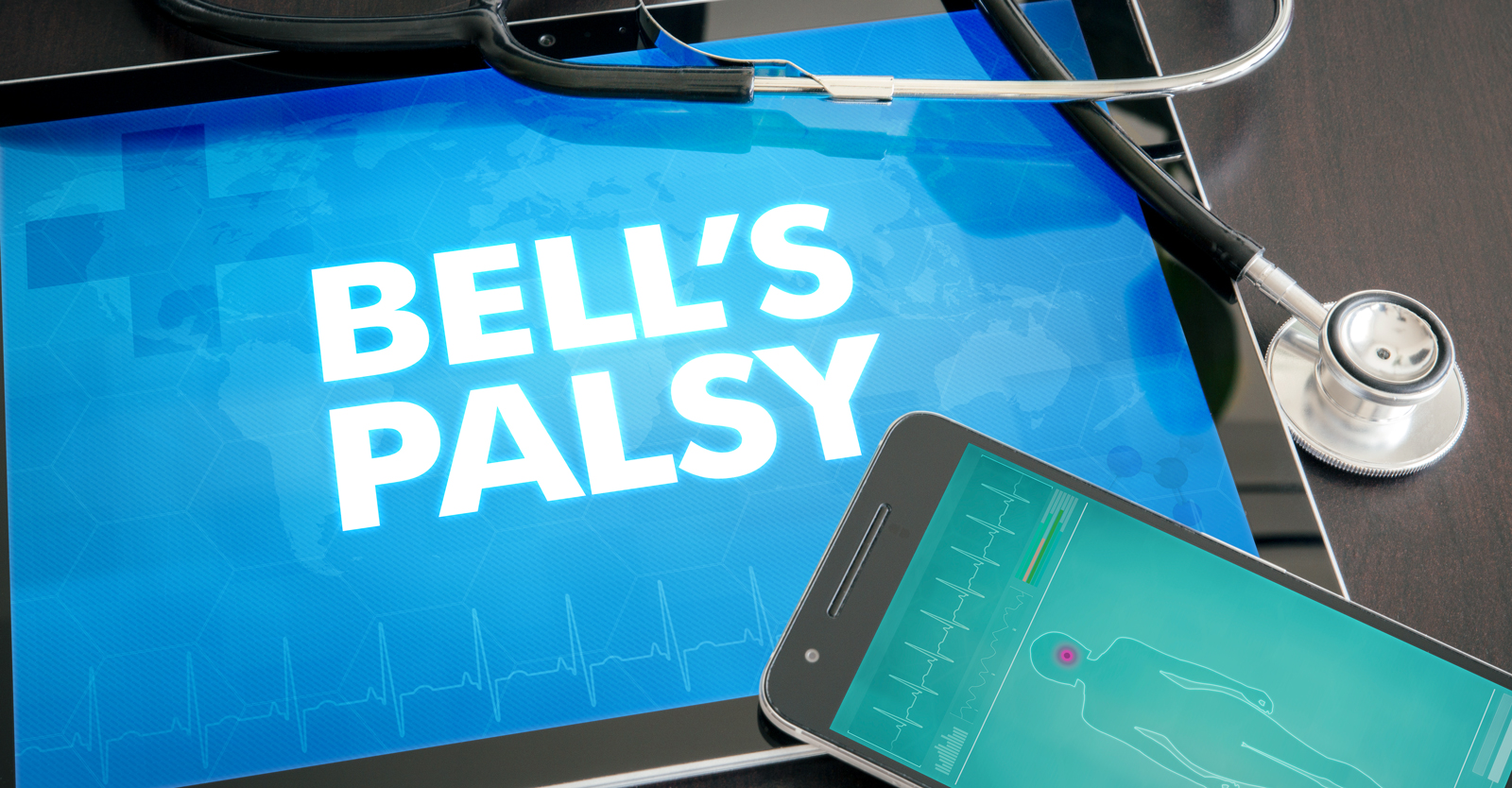 Pfizer and the FDA downplayed the cases of Bell’s palsy in COVID vaccine trial participants. But the evidence that vaccines, including COVID and...

WATCH + RT: In “This Week” w/ @maryhollandnyc, CHD vice chair + general counsel + @PollyTommey, co-producer of @vaxxedthemovie, they talk about the death of a FL doc who got the #PfizerVaccine, how vaccine propaganda is being revved up + more. #TheDefender 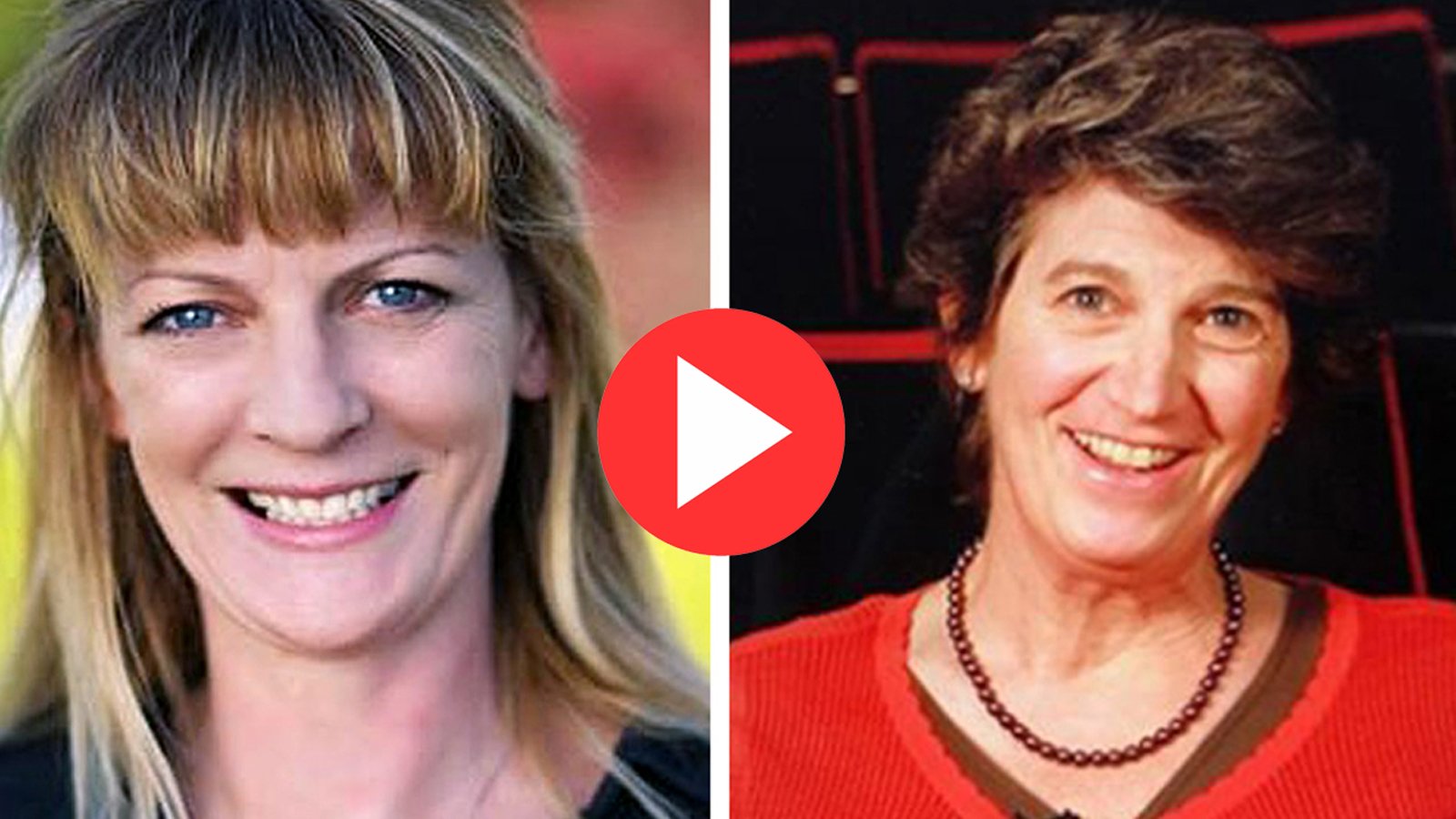 In the latest episode of our second season of “TRUTH” with Robert F. Kennedy, Jr., Kennedy interviewed founder and president of the Solari Report, Catherine Austin Fitts. Ms. Fitts also served as Assistant Secretary of Housing and Federal Housing Commissioner at the United States Department of Housing and Urban Development in the first Bush Administration. Kennedy and Fitts delved into the tremendous financial costs of the COVID crisis and took a look at who benefits in the current scenario. Highlights of their conversation include:

 By December 31, 2020, it’s projected that the cost of COVID lockdowns will
be $97 trillion globally