For purposes of National Security, Section 230 must be immediately terminated!!! 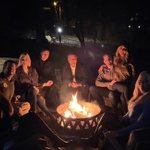 On Thanksgiving Day, we thank God for the abundant blessings in our lives.  As we gather with family and friends to celebrate this season of generos...

Trump fires back at reporter talking down to him:
"You're just a lightweight. Don't talk to me that way. I'm the President of the United States. Don't ever talk to the President that way." 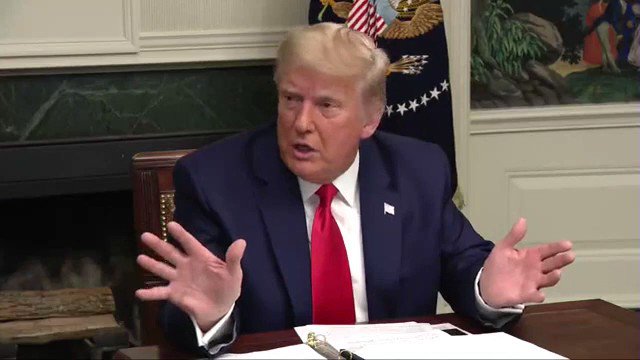 Speaker and Edge discuss
the Pope, the Vatican, and the Catholic church.
From the New World Order agenda, to the countless money scandals, the
rampant pedophilia, and accusations of satanic practices within elements of the
church, Speaker and Edge pack a lot into this one hour episode. When we take a
step back to look at it all, the big picture is quite revealing.

The Pope’s new encyclical entitled, “Fretelli Tutti,” has been described by one of his top advisors as a warning that the world is “on the brink,” signaling, once again, that the world must take a new direction toward their globalist plans.

This video sheds light on
many of the secrets and scandals of the Vatican. Please watch and share it with
others.

This information is presented to you by The Speaker and The Sharp Edge, from Dig It! Podcast, on their H1veM1nd channel.

Be sure to read Corey’s Digs report on Church Pedophiles and Child Sex Trafficking Nests Intersect by The Thousands, by Corey Lynn.

The post Secrets and Scandals of the Vatican appeared first on coreysdigs.com.