It was, I am sorry to say, a terrible show that was bad for America and the world. I resented you for contributing to the degradation of our national conversation as host. 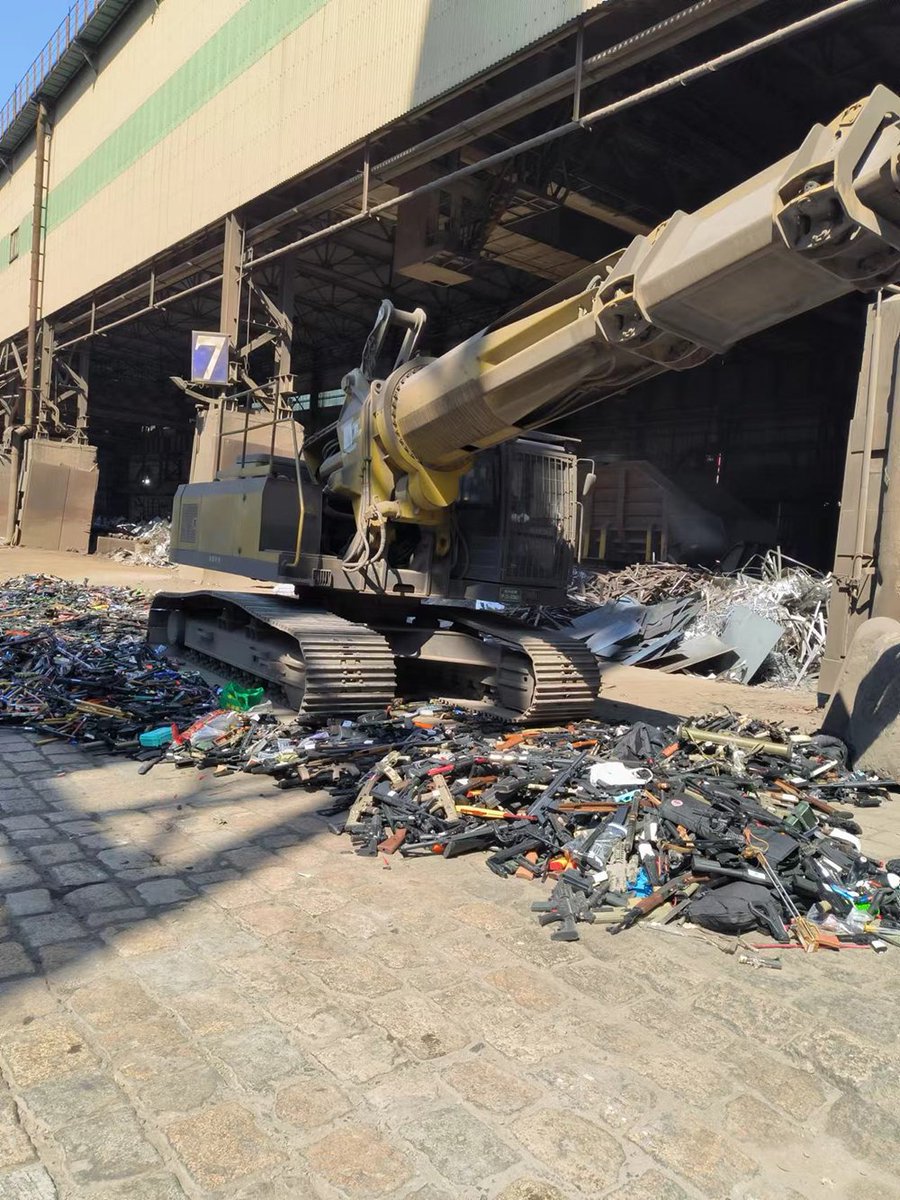 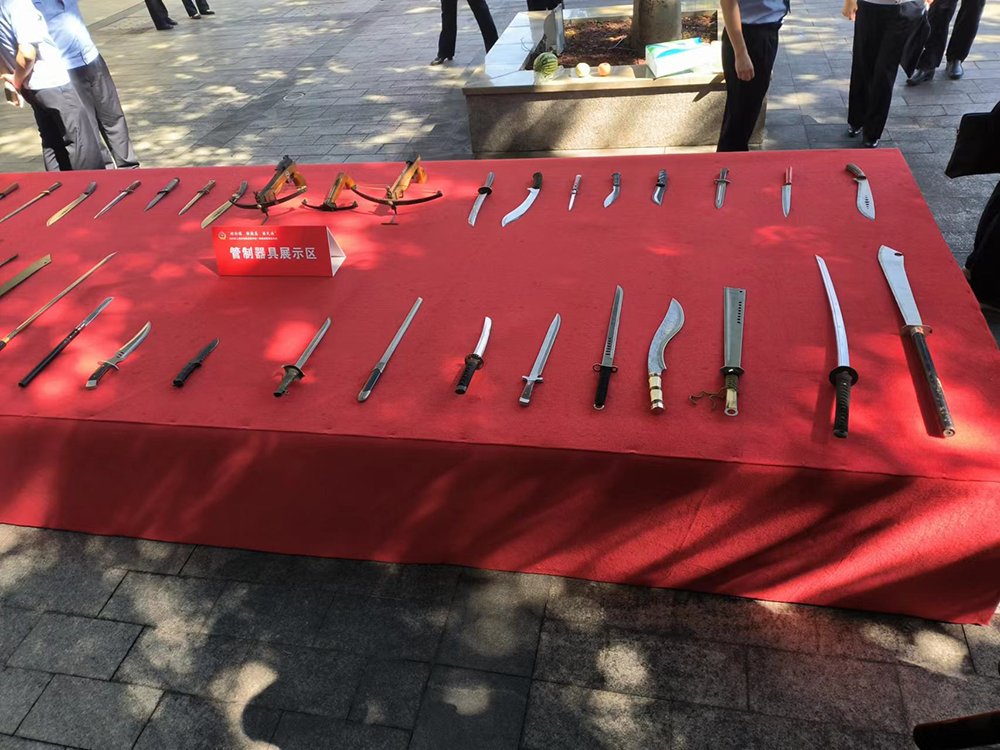 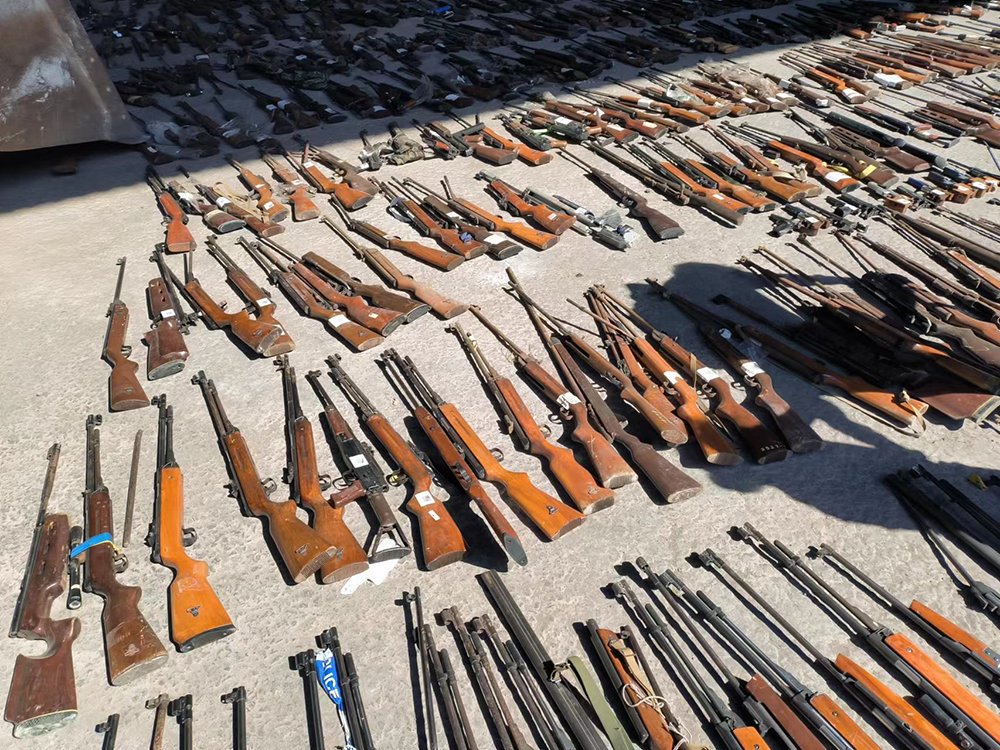 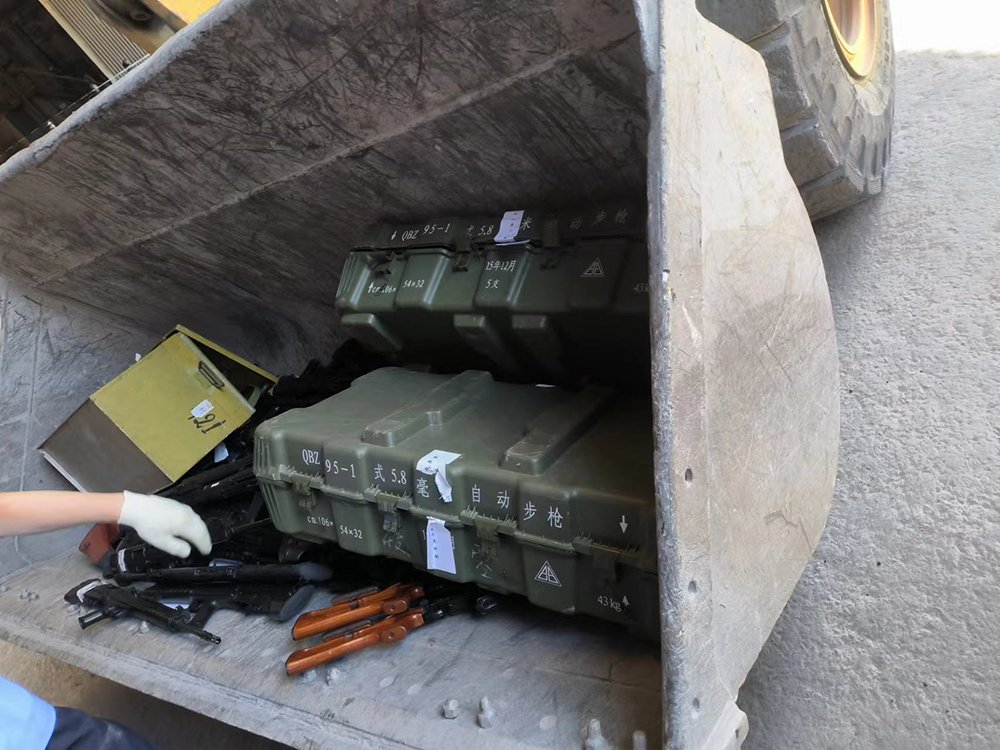 #Shanghai police on Friday destroyed more than 2,000 replica guns and controlled knives which have been confiscated this year and 12 suspects have been criminally detained. The authorities have strengthened management to eliminate gun-related potential risk.

Authored by Benjamin  Wilson via SaraACarter.com,

Lawmakers in the Senate Intelligence Committee are moving forward with a request that would order the Defense Department and U.S. Intelligence agencies to create a public, unclassified, collection of all information and data on “unidentified aerial phenomenon,” also known as unidentified flying objects, UFOs. 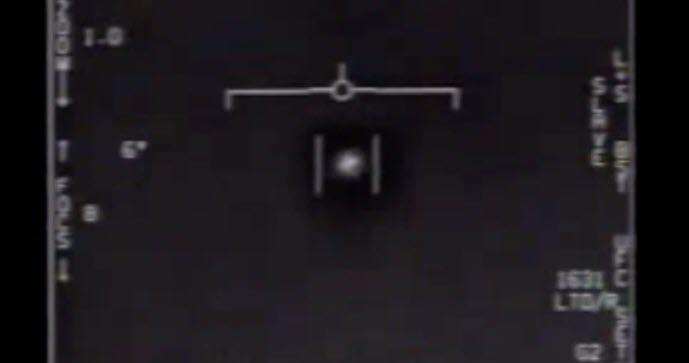 According to The NY Post, Senators recognized the existence of a “Unidentified Aerial Phenomenon Task Force” and the need for a comprehensive analysis of unidentified flying objects.

“In his report attached to the 2020-2021 Senate Intelligence Authorization Act, Florida Sen. Marco Rubio, acting chairman of the Senate Intelligence Committee, instructs the director of national intelligence, the secretary of defense and other agency heads to compile data on ‘unidentified aerial phenomenon,’” according to The Post.

Rubio and his committee expressed concern about not having a concentrated analysis of these objects — especially since it could pose a national security threat. The lawmakers agreed the findings should be public.

“The Committee understands that the relevant intelligence may be sensitive; nevertheless, the Committee finds that the information sharing and coordination across the Intelligence Community has been inconsistent, and this issue has lacked attention from senior leaders,” the report reads.

According to Politico, if passed, the Intelligence Agencies would have 180 days to craft a report for the director of national intelligence and the secretary of defense.

This decision follows the Pentagon releasing videos of these objects two months ago.

“The U.S. Navy previously acknowledged that these videos circulating in the public domain were indeed Navy videos. After a thorough review, the department has determined that the authorized release of these unclassified videos does not reveal any sensitive capabilities or systems, and does not impinge on any subsequent investigations of military air space incursions by unidentified aerial phenomena,” DOD said in a statement.

The provision passed today will move to the Senate for a vote and potentially lead to greater public knowledge on UFOs.