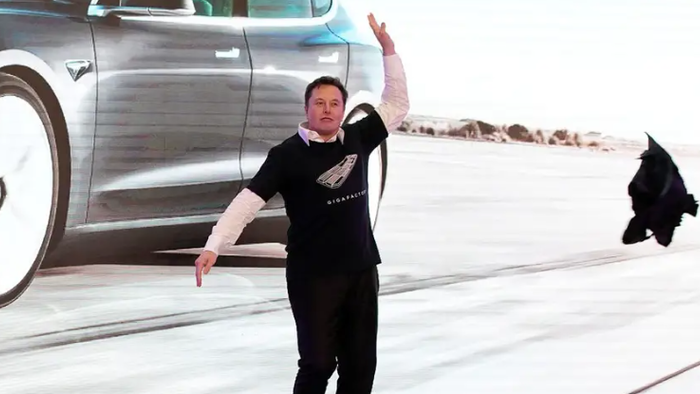 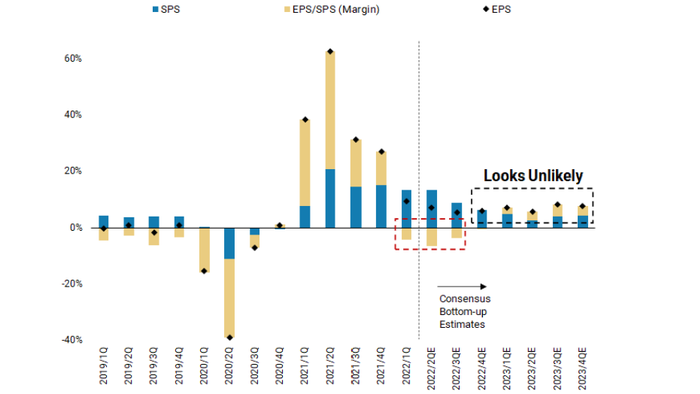 "While falling inflation may be good for bonds and valuations, it won't be good for profits – i.e., be careful what you wish for." 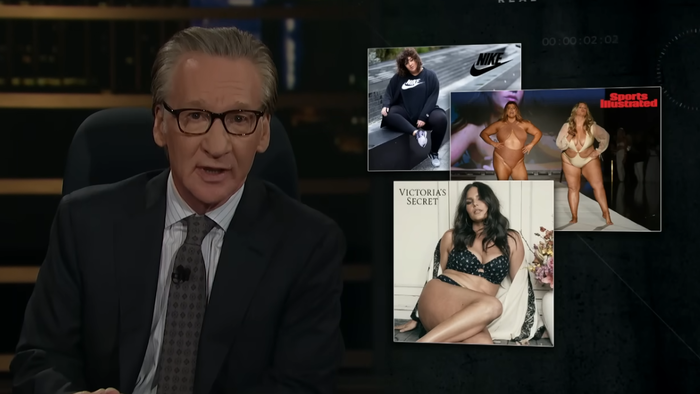 Send The ‘Mad Dog’ To The Corporate Kennel

Outgoing Defense Secretary Gen. James “Mad Dog” Mattis was famous for quipping, “It’s fun to shoot some people.” It remains a supreme irony that Mattis was widely considered the only “adult in the room” in the Trump administration. Compared to whom? John Bolton, the rabid neocon serving as national security adviser? That would be the epitome of “condemning with faint praise.”

With his ramrod-straight image, not to mention his warrior/scholar reputation extolled in the media, Mattis was able to disguise the reality that he was, as Col. Andrew Bacevich put it on Democracy Now! this morning, “totally unimaginative.” Meaning that Mattis was simply incapable of acknowledging the self-destructive, mindless nature of U.S. “endless war” in the Middle East, which candidate-Trump had correctly called “stupid.” In his resignation letter, Mattis also peddled the usual cant about the indispensable nation’s aggression being good for the world.

Mattis: All dressed up.

Mattis was an obstacle to Trump’s desire to pull troops out of Syria and Afghanistan (and remains in position to spike Trump’s orders). Granted, the abrupt way Trump announced his apparently one-man decision was equally stupid. But withdrawal of ground troops is supremely sane, and Mattis was and is a large problem. And, for good or ill, Trump — not Mattis — was elected president.

Historically, Marines are the last place to turn for sound advice. Marine Gen. Smedley Butler (1881-1940), twice winner of the Medal of Honor, was brutally candid about this, after he paused long enough to realize, and write, “War is a Racket”:

“I suspected I was just part of a racket at the time. Now I am sure of it. Like all members of the military profession I never had an original thought until I left the service. My mental faculties remained in suspended animation while I obeyed the orders of the higher- ups. …”

Shortly after another Marine general, former CENTCOM commander Anthony Zinni, retired, he stood by silently as he personally watched then-Vice President Dick Cheney give his most important speech ever (on August 26, 2002). Cheney blatantly lied about Iraq’s (non-existent) WMD, in order to grease the skids for the war of aggression against Iraq. Zinni had kept his clearances and was “back on contract.” He was well read-in on Iraq, and knew immediately that Cheney was lying.

A few years later, Zinni admitted that he decided that his lips would be sealed. Far be it for a Marine to play skunk at the picnic.  And, after all, he was being honored that day at the same Veterans of Foreign Wars convention where Cheney spoke.  As seems clear now, Zinni was also lusting after the lucrative spoils of war given to erstwhile generals who offer themselves for membership on the corporate Boards of the arms makers/merchants that profiteer on war.

(For an earlier critique of senior Marines, see: “Attacking Syria: Thumbing Noses at Constitution and Law.” )

Marine officer, now Sen. Pat Roberts, R, Kansas, merits “dishonorable mention” in this connection. He never rose to general, but did become Chair of the Senate Intelligence Committee at an auspicious time for Cheney and Bush. Roberts kowtowed, like a “good Marine,” to their crass deceit, when a dollop of honesty on his part could have prevented the 2003 attack on Iraq and the killing, maiming, destruction, and chaos that continues to this day.  Roberts knew all about the fraudulent intelligence, and covered it up — together with other lies — for as long as he remained Senate Intelligence Committee Chairman

Roberts’s unconscionable dereliction of duty enraged one honest Marine, Maj. Scott Ritter, who believes “Semper Fi” includes an obligation to tell the truth on matters of war and peace.  Ritter, former UN chief weapons inspector for Iraq, who in April  wrote in April 2005 “Semper Fraud, Senator Roberts,” based partly on his own experience with that complicit Marine.

It is conceivable that yet another sharply-saluting Marine, departing Chairman of the Joint Chiefs of Staff Joseph Dunford, may be tapped by Trump to take Mattis’s job. If that happens, it will add to President Trump’s bizarre penchant for picking advisers hell bent on frustrating the objectives he espoused when he was running for office, some of which — it is becoming quite clear — he genuinely wants to achieve.

Trump ought to unleash Mattis now, and make sure Mattis keeps his distance from the Pentagon and the Military-Industrial Complex, before he is asked to lead an insurrection against a highly vulnerable president — as Gen. Smedley Butler was asked to do back in the day. Butler said no.

Send The ‘Mad Dog’ To The Corporate Kennel